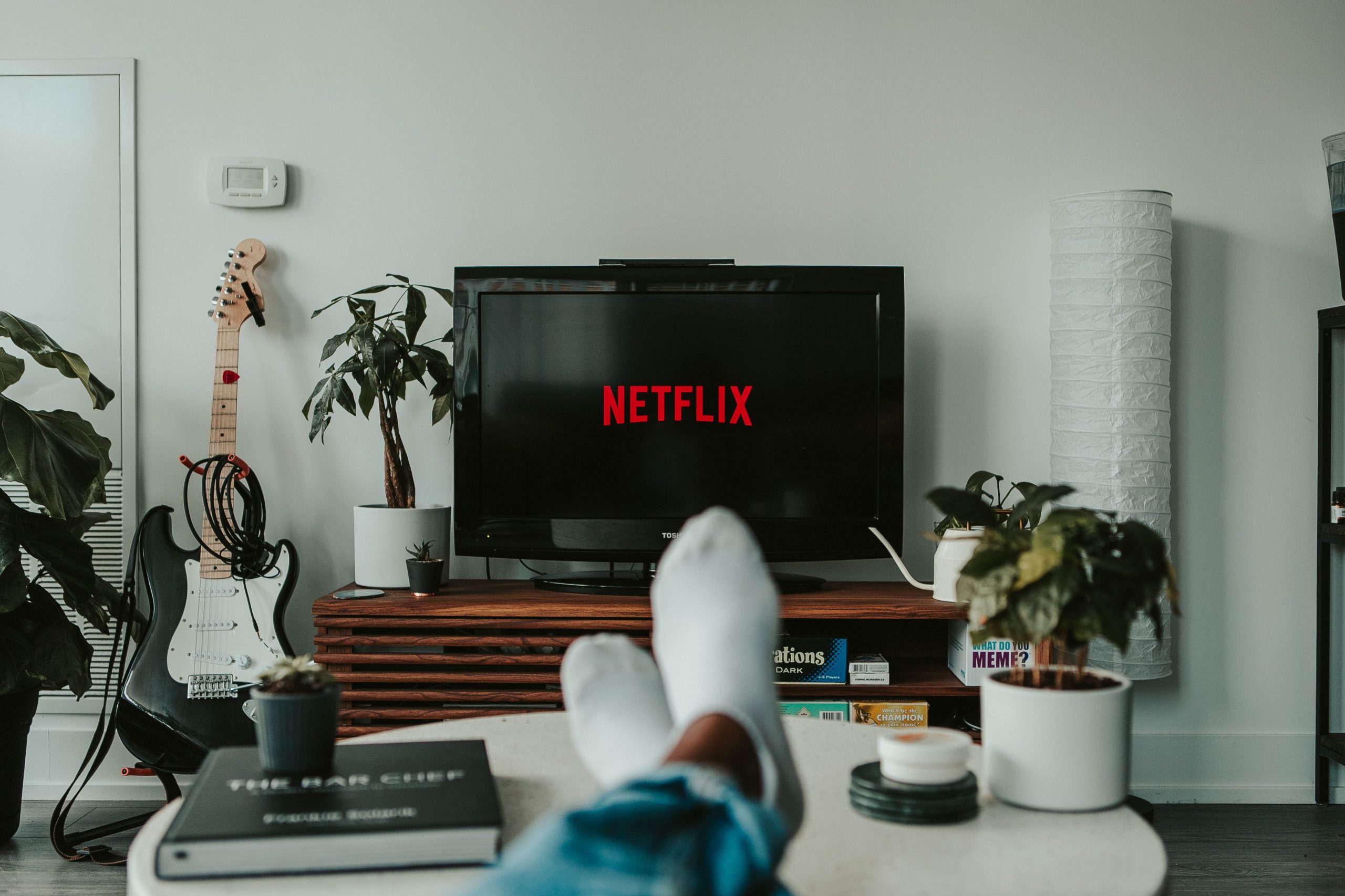 Written by Destiny A. Lopez
4

Films That Will Inspire You To Pick Up Your Camera

Do you find yourself in a creative slump from time to time? The cure could be in the many photography documentaries currently streaming.

In a way, downtime is part of the creative process. The demand for content has never been higher. As a result, creative burnout is a very real thing. Productivity blocks or a lack of inspiration are common experiences across all artistic focuses and niches. So, how does one get back on the wagon? What are healthy ways to seek out inspiration without further exacerbating that creative exhaustion?

Our answer lies within a tool that most already have in their home: a remote control.

With the average consumer becoming more and more tech savvy, there’s a good chance one has access to one or more affordable streaming platforms. Companies like Netflix, Hulu, The Criterion Channel, and more make thousands of movies and television shows available with the press of a couple buttons. For photographers in need of a creative boost, there are endless titles to choose from that aim to get one off the couch and, once again, behind the lens.

After a deep dive into today’s most popular streaming platforms, we’ve chosen five of our favorite documentary films that highlight the triumphs and challenges of the most recognizable names in photography.

Before we jump in, here’s a quick overview by interest:

If one identifies as being celebrity and pop culture obsessed, the name Ron Galella should definitely ring a bell.

There are two sides of the work of this infamous paparazzo. On one hand, he has captured some of the most iconic candids of Former First Lady Jackie Kennedy Onassis (albeit, from a distance due to a restraining order filed against him by Onassis). On the other, Galella’s famous self-portrait is of him wearing a football helmet with actor Marlon Brando in the foreground. Why the helmet? This encounter took place shortly after Galella sued Brando for punching him in the face for taking his photo at a New York restaurant.

Wth stories like these it’s no surprise that The Hollywood Reporter called the film a “highly entertaining portrait of a undeniably unique show-business character.”

Unfortunately, the work of Vivian Maier would not be discovered until after her death in 2009.

As described by The Guardian, Finding Vivian Maier “is a fascinating study of a brilliant undiscovered talent.” The film provides not only a deep dive into the mysterious life of a career nanny whose portfolio of over 100,000 photos taken over the span of fifty years; it also marks the directorial debut of filmmaker and chief curator of Vivian Maier’s work, John Maloof.

Having been officially selected for Cannes, there was already plenty of buzz about this film as it made the rounds on the festival circuit. Luckily, I was able to catch a screening of The Salt of the Earth in the summer of 2014 at the AFI Film Festival.  When the credits rolled two hours later, I knew one thing: this was one of the best photography documentaries I had ever seen.

RogerEbert.com praised the film, saying that Wenders, one of the film’s co-directors, “trains his camera on photographer Sebastiao Salgado and the result… is an invigorating and interesting observation of the man, his work and the entire medium of photography.”

If one is not familiar with Salgado’s breathtaking work, this film and his books beautifully published by Taschen are great places to start.

The Salt of the Earth is now streaming on Amazon Prime Video, YouTube, and Vudu.

Yes, we broke our own rules. Our next selection is not a documentary film – it’s a limited docuseries. This project left such an impression on us that we felt it deserved a place on this list. If one loves nature and travel photography, this is a must-watch.

Tales by Light follows visual artists Peter Eastway, Darren Jew, Richard l’Anson, Art Wolfe, and Krystle Wright on their global visual journeys. Overall, the series has received positive reviews. For instance, Decider wrote that the film “does a wonderful job reminding viewers in high definition and slow motion just how amazing the world can be. Whether you’re craving a mini streaming vacation or a powerful crash course on an art form you may not know much about, this Netflix acquisition has you covered.”

Tales by Light is now streaming on Netflix.

If you’re from Southern California, you should have one of Oriol’s books in your home library. To date, two have been published by Drago: LA Portraits and This is Los Angeles.

Sure, cinema can be about escapism. It’s healthy to put down the gear every so often and lose oneself in an entertaining movie. However, with this list of unforgettable documentaries, we hope to pull at one’s creative heart strings.

If it’s one thing that all the previously mentioned films have in common, it’s this message: photography is more than just a clicking shutter – it’s about meaningful and insightful storytelling. 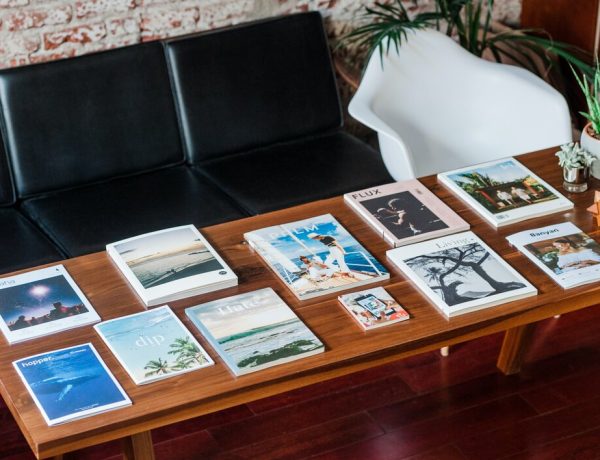 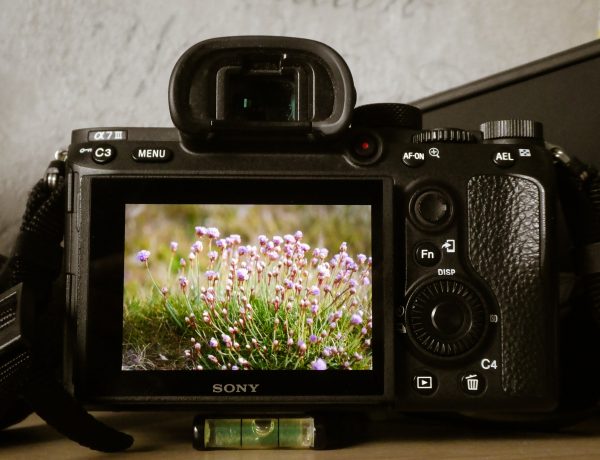 How Will a Portfolio Review Improve my Photography? 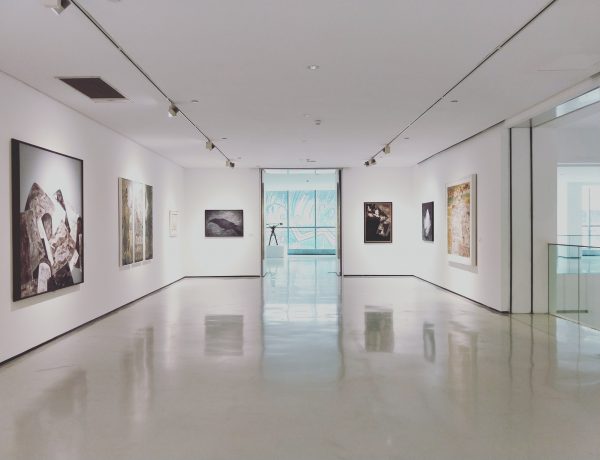 Is Your Art Photography Marketable?

Say hello to the latest innovation from @lumixusa