THE AMAZING INVENTION OF THE BICYCLE: The Wonder of Two-Wheel Transportation 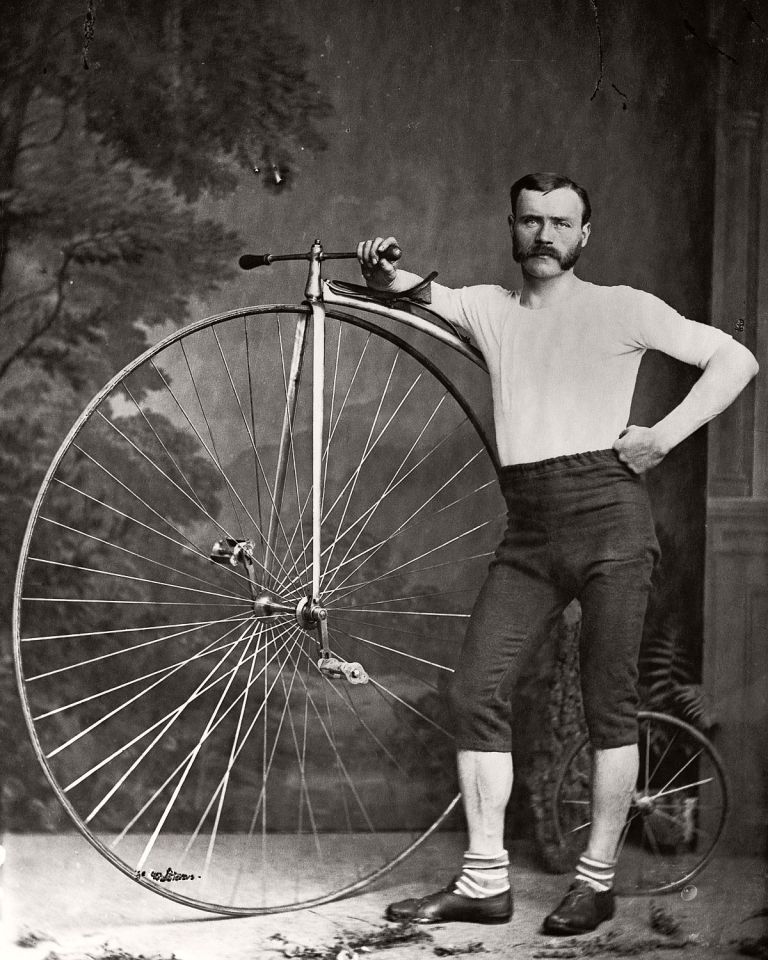 There are millions of bicycle riders all over the world – riding all sorts of bikes including those equipped with complex multi-gears, cruisers, BMX bikes, mountain bikes, recumbent bikes, bicycles-built-for-two and nowadays an increasing number of electric bikes.

But while the idea of two-wheel transportation goes back centuries, when the early ancestors of the modern bicycle were introduced in the 19th century, very soon riding a bike turned into a cultural craze and even a lifestyle.  In an era in which personal transportation was limited to horses and carriages, suddenly anyone would just jump on a bicycle and get from place to place, at no additional cost, at up to 20 miles per hour or more.

People joined bicycle clubs.  They went on bicycle excursions.  The invention of the “girl’s bike” allowed women, even wearing long skirts, to get in on the fun.

–History of the Bicycle

Before the creation of today’s modern bicycle, there were several examples of simpler bicycle transport devices. It all started in the 16th century with the discovery of 1493 Leonardo da Vinci’s sketches, which included simple designs for a bicycle. Some historians claim that either his student Gian Giacomo Caprotti made this drawing or that is altogether fake. That design was never produced into a working model and in following four hundred years horses remained only affordable means of transport on a public road.

The German Baron Karl von Drais invented precursor to the modern bicycle during the early 19th century. This velocipede named “Laufmaschine” consisted of two wheels that were held together with one central bar. The driver of that vehicle had to walk and run to gather the needed speed and then raise his legs and continue to cruise until his momentum faded. Design of Von Drais was improved in England with the commercially successful “Dandy Horse”.

That design remained in use for almost 40 years until two French carriage makers came to the idea that would revolutionize the bicycle world. Pierre Michaux and Pierre Lallemen saw how “Dandy Horse” is used and they devised the plan to attach the pedals to the front wheel, and install the driving seat on the support beam.

In 1864, they made their first model that proved to be very efficient and easy to produce. Four years later, they gathered the funds for mass production and begun improving their initial design into what will become known as “Boneshaker”. Bicycle frame was made from Iron instead of wood, and soon they started including rubber tires and ball bearings. One of the most popular designs of that time was the bicycle model with a larger front wheel. Created in 1869 by the Frenchmen Eugene Meyer and mass-produced by Englishman James Starley, high-wheel bicycle improved several aspects of its use (more comfortable than “boneshaker”, higher speeds and lighter frame) but it added few disadvantages (difficult downhill and uphill riding). First high wheel models become available during the 1870s in England, where they were received in a good light.

After those first few years of high wheel bicycle popularity, in 1885 Englishman John Kemp Starley created his first “safety bicycle”. Today that invention is regarded as one of the most important moments in bicycle history. It had featured chain that connected pedals to the rear wheel and steerable front wheel. This device (called Rover) ignited the era known today as “Golden Age of Bicycles”. Since that time, bicycle design and equipment became standardized across the world and they satisfied all four basic aspects – safety, speed, comfort, and steering. They all had the basic diamond shape made from metal, pneumatic rubber tires, roller chain, one gear, coaster brakes and more. Golden Age of Bicycles lasted from the 1900s to 1950s in which bicycles became one of the primary means of public road transportation. Early bicycle clubs popularized recreational driving across America and Europe. During the years their manufacturing costs came down significantly, which increased their use all over the world.

The modern age of bicycles started in the 1960s and 70s with the increase of North American consciousness of the benefits of exercise and energy efficient transport. In 1975, over 17 million riders started driving a new sort of much lighter and cheaper bikes. Since then racing bikes, mountain bikes and BMX became the standard for the bicycle drivers all around the world, with the recent addition of hybrid commuter bikes (specialized for city use with a wide range of equipment taken from mountain and speed bicycles). Standard materials from which modern bicycle frames are made is aluminum and carbon fiber. 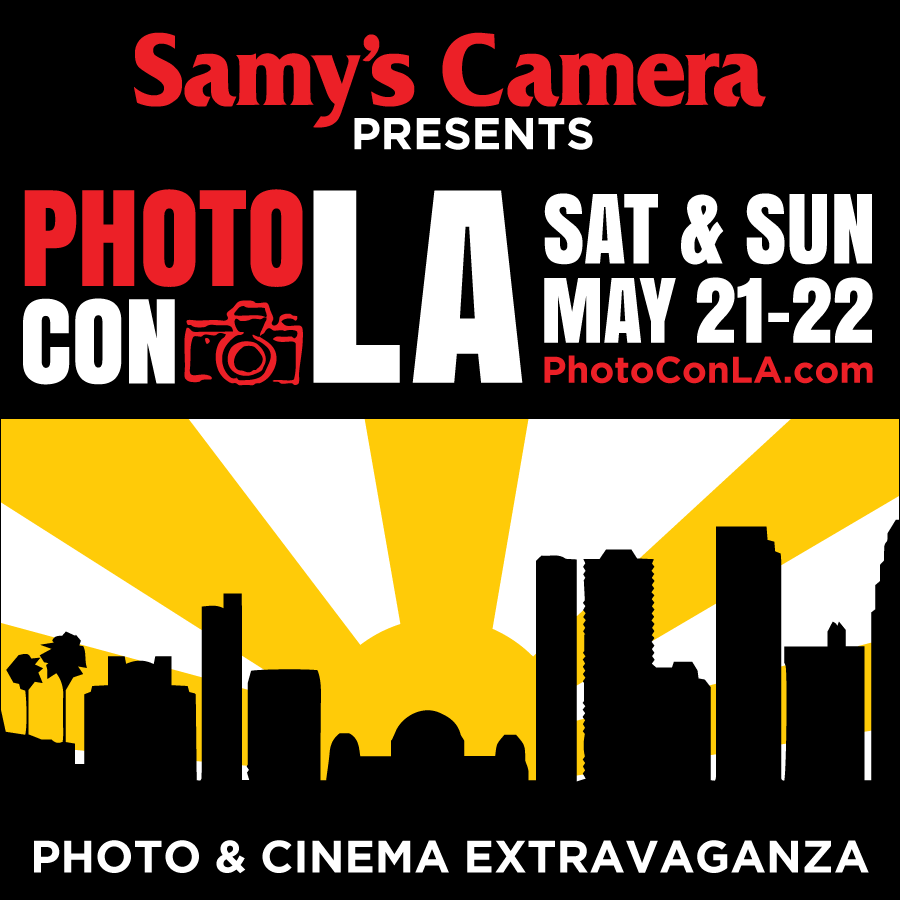 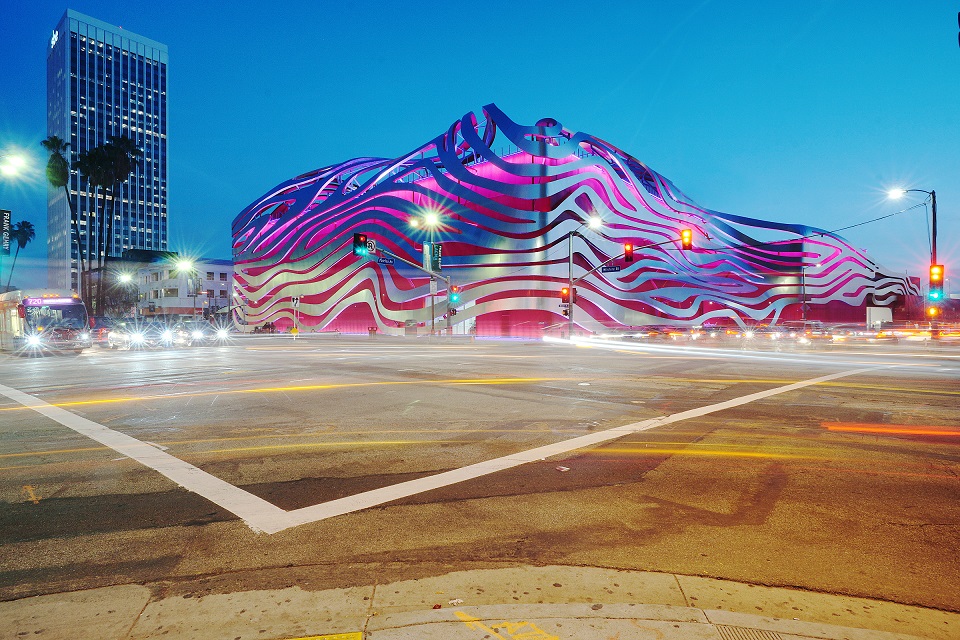 Two Zeiss Touit Reviews For The Price Of One