Photographer Art Streiber has done some really big deal photo productions. For example, he was the photographer for the official Vanity Fair Paramount Studios 100 Anniversary Photo Shoot.  A big sound stage, 57 Profit strobes, feels of preparation and a collection of 116 of the most famous and talented people on the planet – Steven Spielberg, Harrison Ford, Leonardo DiCaprio, Jack Nicholson, Dustin Hoffman, Robert De Niro, Martin Scorsese and many more.

“It was amazing that so many of the stars themselves seemed to be star-struck,” Streiber recalls.  “When I was posing the group and I would call out to give instructions to, for instance, George Clooney, and everybody else would turn to see whee he was.”

Art Streiber points out that most of his photo shoots don’t call for this level of production, but a number of them do.  He was recently in Vancouver shooting for a TV production that called for moving from one set to another in an area covering two acres and having several crews working ahead of him to pre-light the next location.  This  is just another situation calling for complex planning and logistics.

Streiber is one of the most successful and widely-published of contemporary photographers.  He doesn’t get the press of an Annie Leibovitz, but he certainly does get the work.  He is particularly known for his portraits of entertainment and sports celebrities

But it is obvious that, as able as he is at doing jobs that require such sophisticated production logistics and technique, he did not start out as a photographer having this level of knowledge and expertise.  He went through a learning process.  He is a self-taught photographer and began like the rest us having to learn such basic things as combining strobes and ambient light.  It has been quite a journey from that point to where he is today and an interesting one as well.  So  we asked Art Streiber to tell us something about how he managed to get from there to here, to explain something about what the process was like.

“It is important for young photographers,” Streiber explains, “not to be too intimidated by how difficult some of these productions might seem.  The upward path I have followed is best described as incremental – a long staircase, one step at a time.  You need to get conformable at one level and then decide to make an investment, a leap of faith, in moving up a step.  The idea is to keep doing this over a period of time and have faith that your ability and the success of your business will gradually evolve and grow.”

“I was the photography editor of my high school yearbook and newspaper,” Streiber told Julia Dean in an interview.  “I was the photography editor of my college newspaper for two years. I worked in a small camera store during the summer when I was in high school. I interned at the Riverside Press Enterprise and Life Magazine. I had a traineeship at the Los Angeles times. I was the staff photographer for WWD and W Magazines in Los Angeles for two years and was the co-bureau chief and staff photographer in their Milan Bureau for four years.”

Streiber’s work history is not so very atypical compared to other aspiring photographers.    What it does indicate is that he was very good at each of these jobs and that he was able to deal successfully with the human relations aspect of establishing a career.  You may be a talented photographer but you also have to be able to deal with people in such a way that they become part of the collaborative process.  This is what is called emotional intelligence.

Streiber attributes much of his success to his work ethic.  He has tried to approach all photo jobs with the most professional attitude possible.  And he tries to be very thorough.  There are some photographers who come to the set with the idea of improvising as much as necessary.  They go by instinct and  intuition and let inspiration guide their creative efforts.  But Streiber’s intent when organizing a shoot is to do as much planning and organization as possible beforehand and then be creative within the context of the production details he has orchestrated.

Of course, at Streiber’s professional level the jobs he gets generally have budgets that allow for extensive equipment rental.  This is not true for many photographers.  But it still makes sense to rent what you are not going to use on a regular basis.  If you only get two jobs a year that call for a medium format digital camera, spending money to own one would not make economic sense.

“I do productions of all different sizes” Streiber explains, “so I’m always ready to scale up or scale down depending on what is necessary for any given job.”  To do this, he maintains a roster of assistants, make up artists, set designers and other crew members he can call all depending on what the production requires.  He has his resources that are first on his go-to resources but when if are not available his has several other people or services he can call as back up.  The point is to always have available the right people and the right amount of people for any undertaking – big, medium or small.

Streiber attributes his ease in working with major celebrities in part to not making a fuss over them, not treating them like celebrities.  He prefers a low-key, matter-of-fact relationship with his subjects that minimizes the stress on everybody involved.  “I treat celebrities like ordinary people and ordinary people like celebrities.  And I try to devote the same amount of attention and level of craft to anyone or anything I shoot.  I take making photographs very seriously and always try to hold myself and my crew to the higher possible standards, regardless of the subject.” 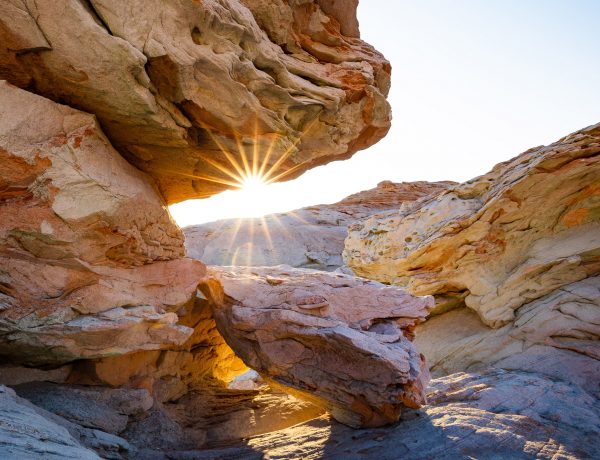