Over an event photography career which has spanned nearly two decades, Lloyd “Baddog” Brown has become an icon of Los Angeles’s social media scene. In recent years, he has carved a niche for himself by becoming the photographer of choice in LA’s craft beer enthusiast community through his Craft Beer Guy persona. A Samy’s Camera customer, we were excited when Lloyd offered to share his tips for social media friendly beer photography.

Back in the days of my Instamatic 110, and long before the word “selfie” was coined I was taking selfies. At one point early in my event photography career, I became so prolific with them, that people sought me out so they would be seen in what others coined the baddog shot. When selfie sticks came out, it was suggested that now everyone could do it; and they did. 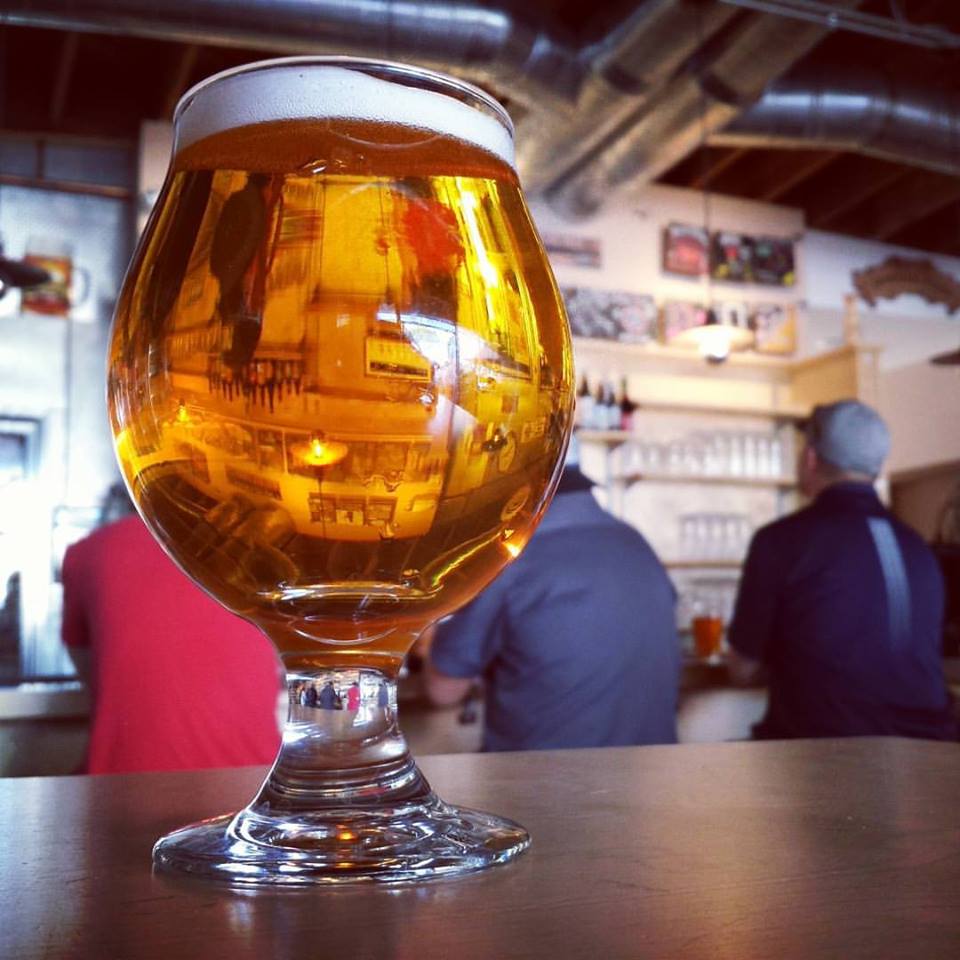 I was also taking photos of my food before I ate it years before it became so prevalent that some restaurants started prohibiting it. As I had an opportunity to travel up close and personal all over the country [and parts of Europe], it made sense for me to memorialize the amazing and sometimes interesting foods we came across; especially since the chef or cook put so much effort into the presentation. When I happened to stumble across craft beer, it was only natural that I would memorialize them and/or the brewery they were brewed in with photos; after all, the brewer put a lot of effort into the presentation.

As I stated above, I really did just kind of stumble onto craft beer. Living in Los Angeles, we really had little to choose from; to be honest the biggest beer discussion was over whether or not a particular beer was less filling or tasted great. Through my travels I started noticing different tap handles and I learned words like microbrewery and brewpub. My girlfriend started putting these keywords into Google Places on her Smartphone and we would actively seek out microbrews; but I still had not figured out that this was “a thing” or soon would be. 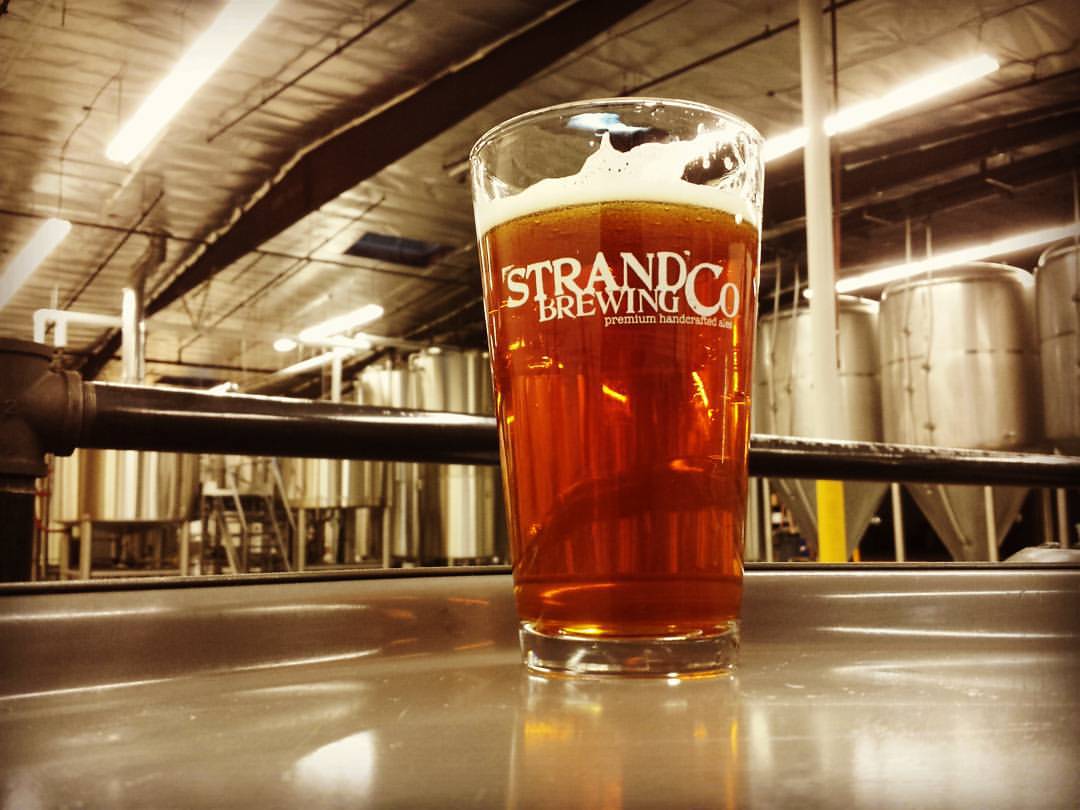 Around 2010 things started picking up around here as far as craft beer was concerned; for one thing, microbreweries became craft breweries. Also, these breweries literally started popping up all around me; as in literally, there is one two blocks from my home. As event photography and Internet marketing have been a means of income for 15 years, I decided to get involved in the burgeoning scene by using both of these skills.

This is a long way of explaining why I carry around a Canon 5D  with a Canon Speedlite 430EX II to take a photo of my beer. With the 24-105mm lens it is not exactly light or easy to do a tight shot of the bubbles forming the head when sitting at a crowded bar; but like I said above, I have been doing it for years, so I manage. 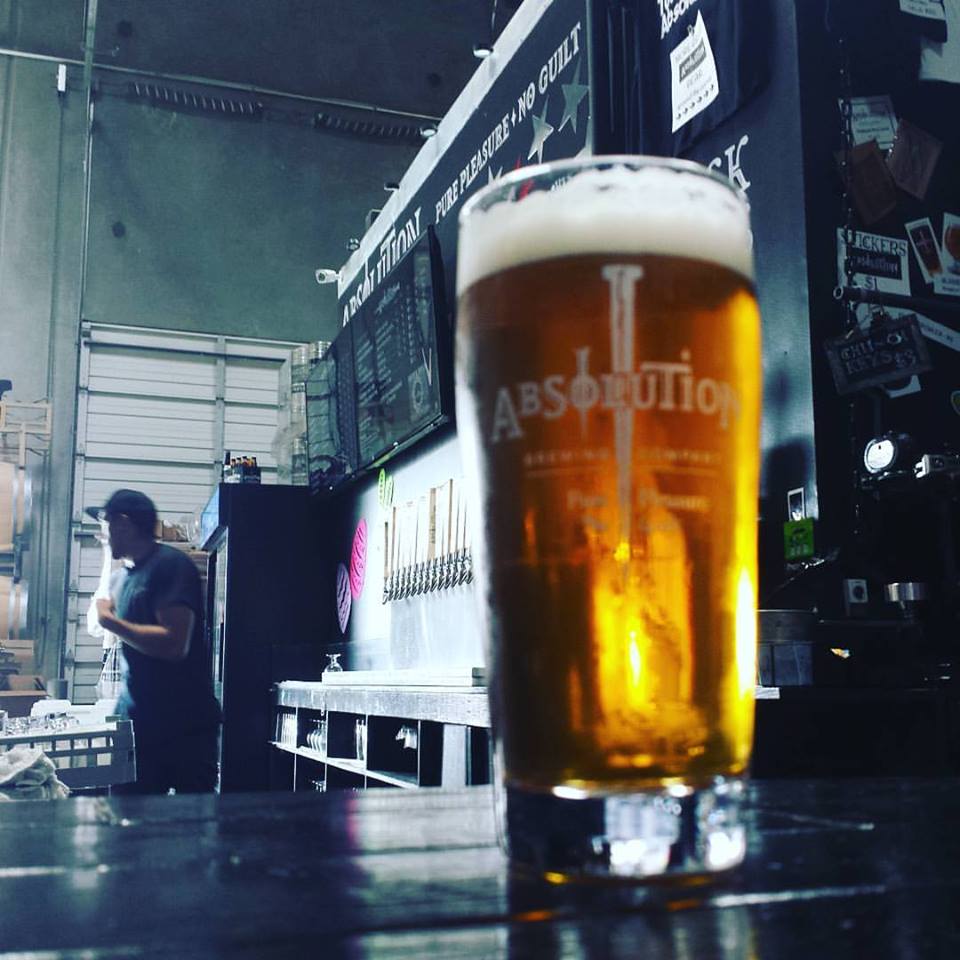 What I did discover is that beer does not have to be either black or yellow, it comes in various hues of yellow, amber, red, brown and black. You add some nice glassware and a row of fermenters as a backdrop and you have a great beer photo.

For ease of use, it is tough to beat your Smartphone. If your primary reason for taking photos of your beer is to post on Instagram or Facebook, you really cannot do better; especially considering my 5D is useless for posting instantaneous photos from a beer festival I am covering.

In my personal opinion, when photographing beer, it is not only important to showcase the beer, but it should also remind you immediately of where you enjoyed it and anyone else familiar with the location will immediately recognize it. 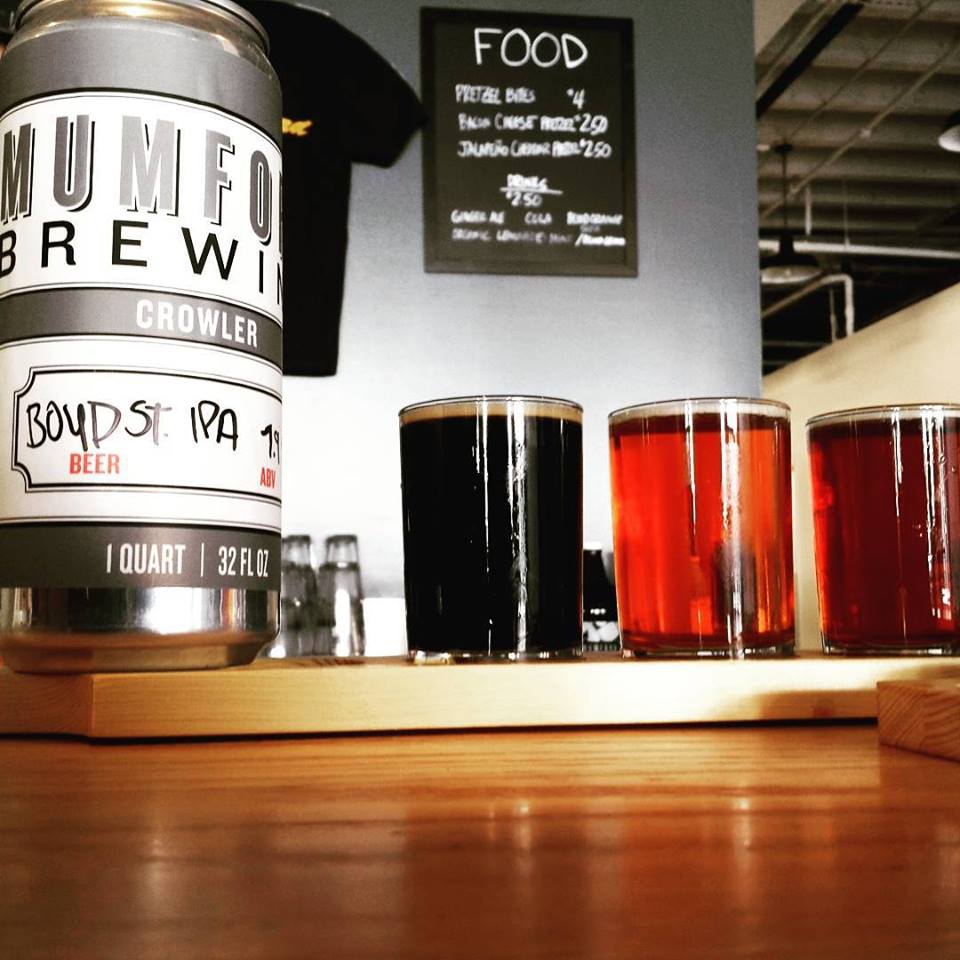 Flights consisting of multiple beer styles are always going to be photogenic.

And since social media and Instagram were brought up, skip the filters. Unless you messed up or the venue was too dark and you are using the filter to brighten it up, don’t bother. You would not put a tattoo on the Mona Lisa, beer is pretty enough on its own.

The Craft Beer Guy’s coverage of the Los Angeles craft beer scene, including his beer photography, can be followed on Facebook, Instagram, Twitter , Untapped and,of course, at CraftBeerGuy.com.

Lloyd Brown is known locally as The Craft Beer Guy as he spends countless hours promoting craft beer and the breweries that produce it. You can read his coverage of various craft beer events and breweries on CraftBeerGuy.com 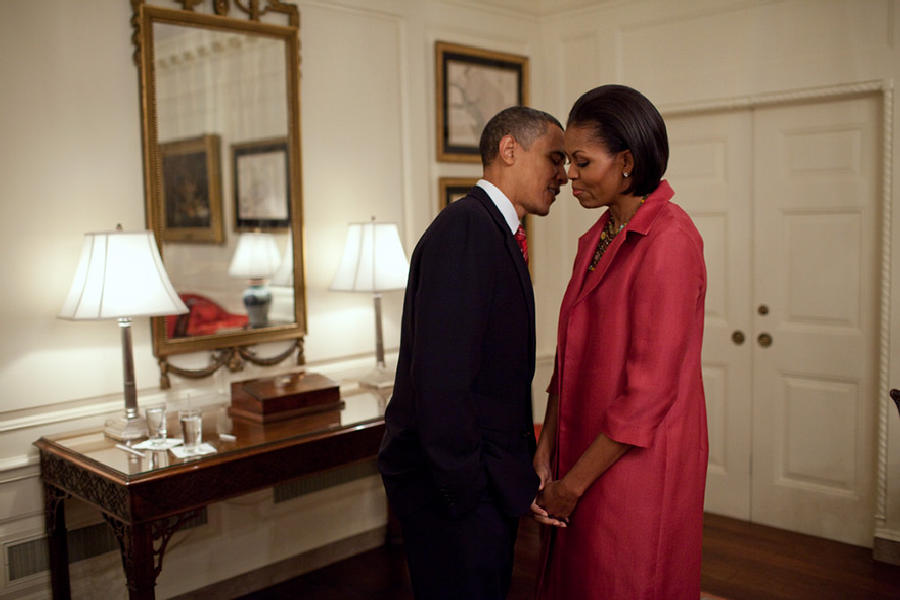 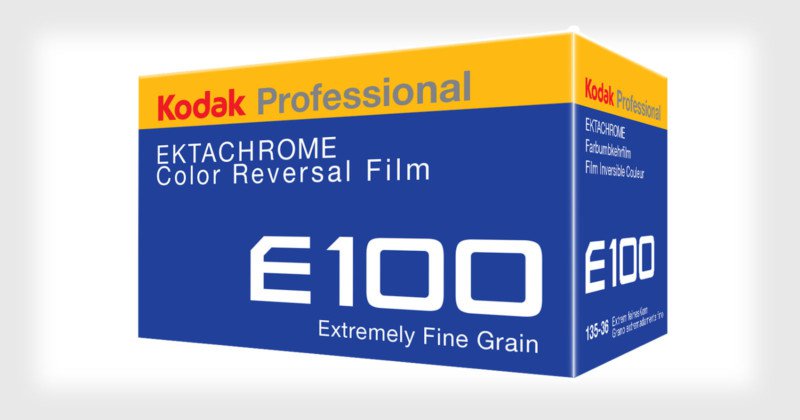 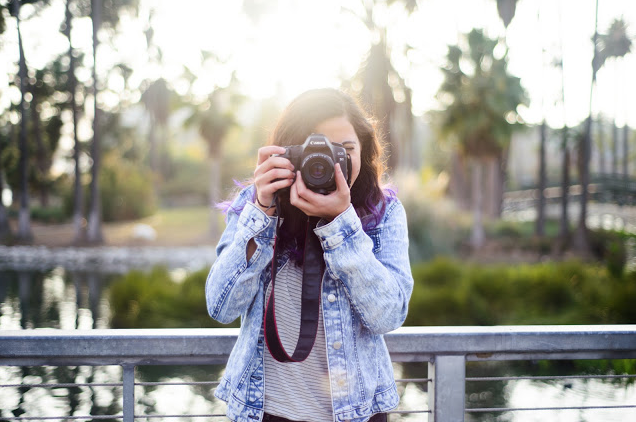