Canon’s Virtual Product Launch: Three Reasons Why You Should Watch on July 9th 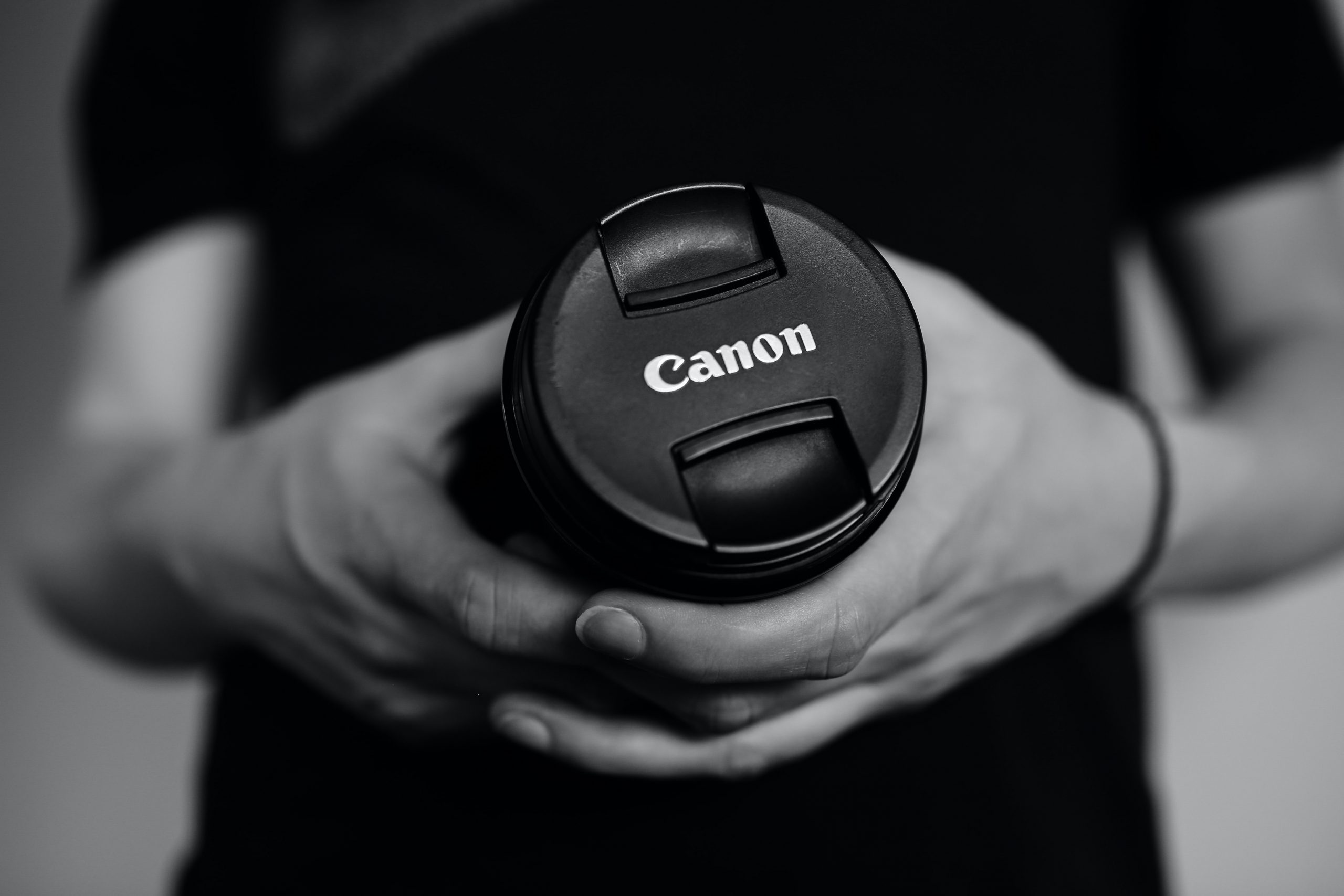 Written by Destiny A. Lopez
0

The countdown is on – Canon, according to its official website, is set to unveil its largest product launch to date. On Thursday, July 9th, along with a number of special guests, Canon’s virtual product launch goes live at 8 AM EST.

When an industry leader like Canon announces that they will be adding to their already stellar line of camera solutions, it’s a pretty big deal. To say that the photo and video communities are a buzz would be a gross understatement.

As everyone gears up for the big day, allow us to share a few reasons why we at Samy’s Camera will be tuning in.

We Have A Feeling It’s Gonna Be Worth the Wait

As with all launches, details regarding Canon’s new products are very much safeguarded; but, that hasn’t stopped the photography space from speculating. For months, enthusiasts and professionals alike have been setting forth their opinions regarding the next big innovation from Canon.

Then again, the folks at Canon know how to get their name on everyone’s lips. After all, as noted by TechRadar, the company announced just before Valentine’s Day that the EOS R5 was in development. In April, Canon Asia dropped an R5 highlights preview on YouTube.

Why all the fuss? First – this camera, as stated in the company’s official press release from this past February, aims to address the demands of today’s creativeprenuers. “In developing the new camera, Canon listened to extensive user-feedback from a variety of photographers,” said Canon USA President and Chief Operating Officer Kazuto Ogawa. “The outcome is a camera…that will delight a variety of shooters and further helps to demonstrate Canon’s commitment to full-frame mirrorless cameras…”

“The new full-frame mirrorless camera currently under development will fully leverage the advantages of the EOS R System to realize high-speed continuous shooting and 8K video recording and expanding the boundaries of visual expression. In addition, it can contribute to more efficient workflows thanks to improved transmission functionality, operability, and reliability. These enhancements and more will help the new camera elevate the EOS Series concept of Speed, Comfort, and High-image-quality to a higher level.”

Upon closer inspection of the product description, some specifications reveal the capabilities of this highly anticipated camera, including:

Furthermore, what is also mentioned is that this year alone, “Canon plans to release a total of 9 RF lenses currently in development.”

Will the R5 and lenses mentioned above be part of Thursday’s product launch? We’ll have to wait and see.

For its Virtual Product Launch, Canon asked a number of professional photographers and content creators to lend a hand.

The event’s list of speakers is truly a “who’s who” of the photo world. According to the official event website, Canon Ambassador Peter McKinnon and Explorers of Light Lindsay Adler, Sal Cincotta, Tyler Stableford, Vanessa Joy, Roberto Valenzuela, Joel Grimes, and Rick Sammon are scheduled to speak during Thursday moring’s event.

But, if you can believe it, this is just the beginning.

Again, lips are sealed regarding exactly what products are being revealed until 8 AM EST Thursday morning. However, we would bet the farm that Canon’s Creator Showcase will demonstrate what those new products can do in the very capable hands of the featured panel.

Interested? You’re in luck. Register for free and learn more about the Creator showcase here.

With all that said, it sounds like Canon has truly outdone themselves. So much so that it just might be worth the pre-dawn wake-up call for us west coasters. To join the watch party and to learn more about Canon’s upcoming Virtual Product Launch, click here. 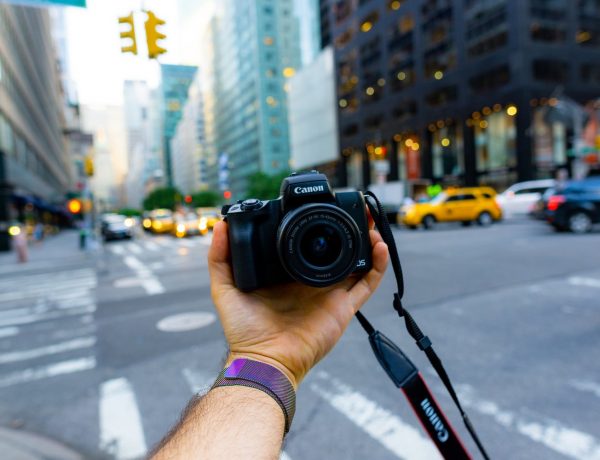 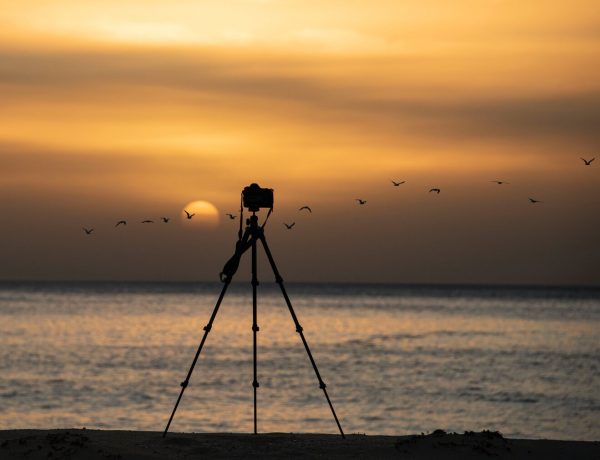 Oh, the Places You’ll Go! (With a Good Landscape Tripod) 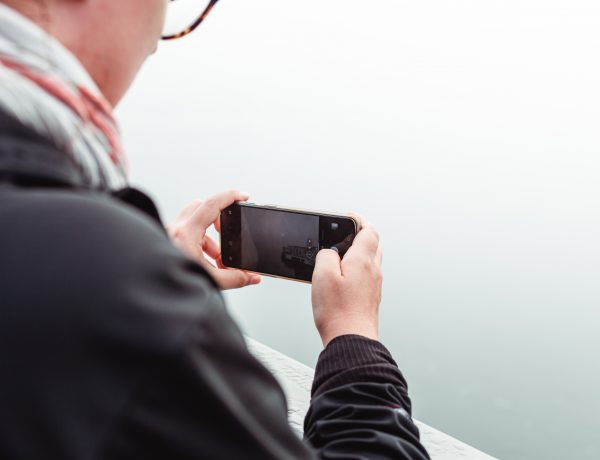 Five Reasons to Use Curbside Pickup at Samy's Camera

TAMRAC Camera Bags: How to Shop and Save in 4 Steps