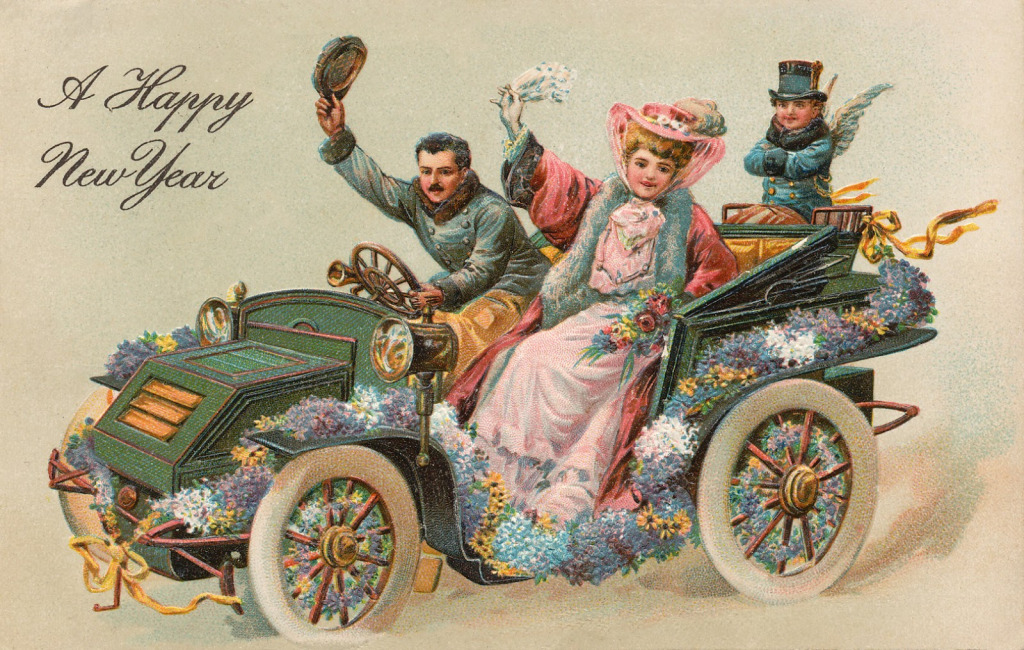 The digital age and the Internet have created vast changes to our world and culture: some good, some not so good, many unintended.  One of these changes is a diminishment in the importance of the postcard.  While many still buy postcards to memorialize travel, commemorate birthdays, holidays or special events, it is no longer common to send postcards on a regular basis to acquaintances,  friends, and family.

Why buy a postcard, put a stamp on it and send it through the mail system to be delivered days later when nowadays you can just send messages – as well as photos and videos – through text messages or email?

Postcards were once created and shared by the millions and looking at postcards of the past we can get a very interesting picture of how people lived, where they traveled, what they considered important to commemorate and share – and what kind of images they considered represented their life experiences.  Postcards were hugely varied in their images and design, cheap to buy and print, inexpensive to send through the postal system.  They were bought and sent by the rich and poor and by citizens of nations all over the world.

A postcard or postcard is a rectangular piece of thick paper or thin cardboard intended for writing and mailing without an envelope. Shapes other than rectangular may also be used. There are novelty exceptions, such as wood postcards, made of thin wood, and copper postcards sold in the Copper Country of the U.S. state of Michigan, and coconut “postcards” from tropical islands.

Cards with messages had been sporadically created and posted by individuals since the beginning of postal services. The earliest known picture postcard was a hand-painted design on card, posted in Fulham in London by the writer Theodore Hook to himself in 1840, and bearing a penny black stamp.[1][2] He probably created and posted the card to himself as a practical joke on the postal service, since the image is a caricature of workers in the post office.[2][3] In 2002 the postcard sold for a record £31,750.[2]

In the United States, the custom of sending through the mail, at letter rate, a picture or blank card stock that held a message, began with a card postmarked in December 1848 containing printed advertising. [4] The first commercially produced card was created in 1861 by John P. Charlton of Philadelphia, who patented a postal card, and sold the rights to Hymen Lipman, whose postcards, complete with a decorated border, were labeled “Lipman’s postal card”. These cards had no images.

In Britain, postcards without images were issued by the Post Office in 1870 and were printed with a stamp as part of the design, which was included in the price of purchase. These cards came in two sizes. The larger size was found to be slightly too large for ease of handling and was soon withdrawn in favour of cards 13mm (½ inch) shorter.[5] The first known printed picture postcard, with an image on one side, was created in France in 1870 at Camp Conlie by Léon Besnardeau (1829–1914). Conlie was a training camp for soldiers in the Franco-Prussian war. The cards had a lithographed design printed on them containing emblematic images of piles of armaments on either side of a scroll topped by the arms of the Duchy of Brittany and the inscription “War of 1870. Camp Conlie. Souvenir of the National Defence. Army of Brittany”.[6] While these are certainly the first known picture postcards, there was no space for stamps and no evidence that they were ever posted without envelopes.[7]

In the following year the first known picture postcard in which the image functioned as a souvenir was sent from Vienna. [8] The first advertising card appeared in 1872 in Great Britain and the first German card appeared in 1874. Cards showing images increased in number during the 1880s. Images of the newly built Eiffel Tower in 1889 and 1890 gave impetus to the postcard, leading to the so-called “golden age” of the picture postcard in years following the mid-1890s. Early postcards often showcased photography of nude women. These were commonly known as French postcards, due to the large number of them produced in France.

In some places, one can send a postcard for a lower fee than a letter. Stamp collectors distinguish between postcards (which require a postage stamp) and postal cards (which have the postage pre-printed on them). While a postcard is usually printed by a private company, individual or organization, a postal card is issued by the relevant postal authority.

The world’s oldest postcard was sent in 1840 to the writer Theodore Hook from Fulham in London, England. The study and collecting of postcards is termed deltiology.

The design of postcards has always had a lot in common with posters.  They needed to be graphically strong, often with strong color and conveyed a message easily and quickly understood.  There may be a lot of “art” involved in some postcards, but unless and artist simply used the postcard motif in a painting or print, the intent of the postcard is simply representation and communication. 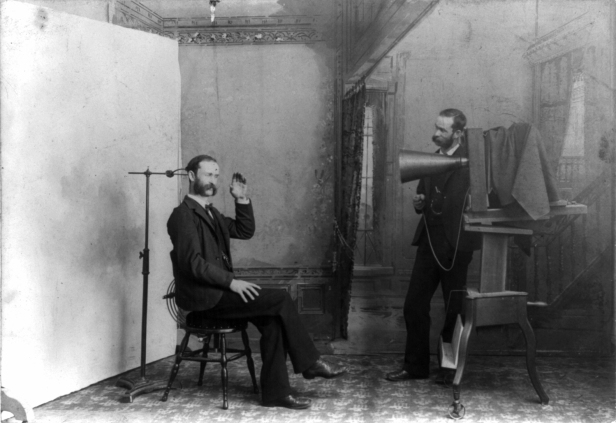 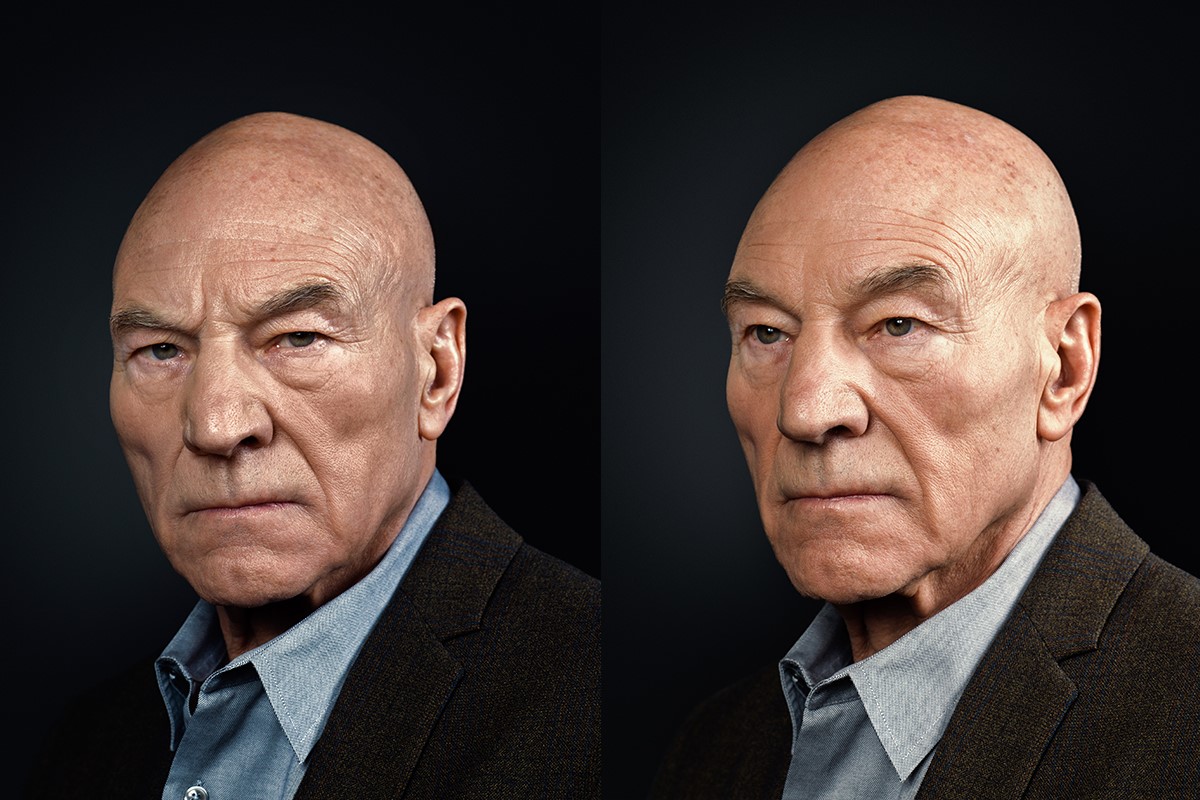 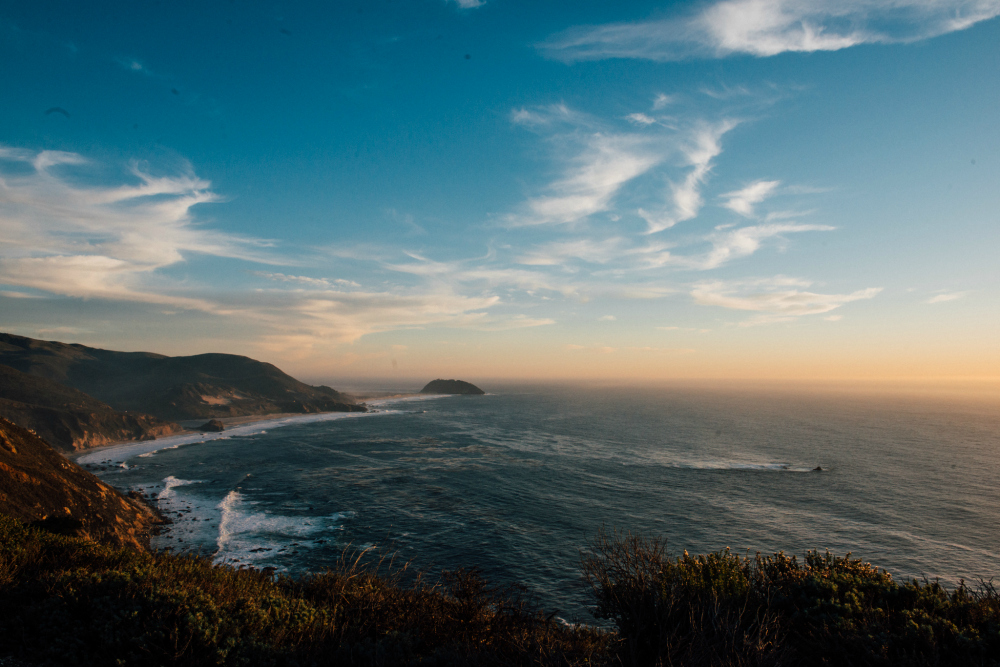