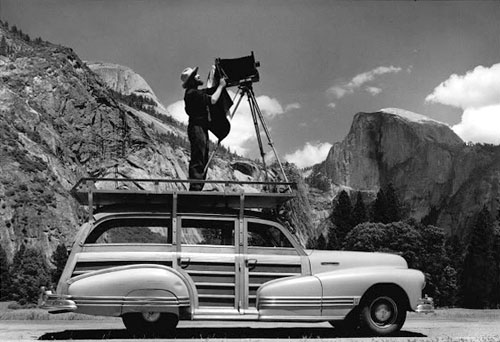 Looking at something and really SEEING IT are two different things.  You can talk to somebody for several minutes and later have no idea what color shirt he or she was wearing.  You were looking but not really paying attention.

Sometimes you can pay too much attention.  In the wrong way to the wrong thing.  There is a famous video that illustrates this.  Take a moment to watch it and you’ll see what I mean:

In Life on the Mississippi, Mark Twain wrote about how his experience of the river changed after he became a steamboat pilot. When he was a boy, he would take pleasure in looking at the way the water streamed and flowed and eddied.  But once he was a pilot, he became aware that a certain ripple meant there was a snag hidden below the surface and a particular eddy indicated the presence of a sand bar.  He no longer looked at the river with casual attention but now concentrated on taking in every meaningful detail to ensure the safe passage of his boat.

He was seeing the river in an entirely different way.

In the old days. when a lot of police officers walked a regular beat, they learned to observe the neighborhood so acutely that anything out of the ordinary attracted their attention – a light which was on but shouldn’t be; an unlocked door; a car parked in a suspicious place; an unfamiliar face with no apparent reason for being there.  Cops walking a beat might appear to be looking around somewhat casually but their attention radar was highly trained and always turned on full.

They are trained to see what is out of the ordinary in a way the rest of us could not.

Paying attention to that degree requires a lot of effort.  And it takes the same kind of effort for a photographer to look around and be able to “see” potential subjects for pictures.  It requires work.  Of course, for most photo tasks this kind of attention is not continuous.  You can turn it on and off.  When you know you are going to be shooting a photo you can focus y0ur attention, concentrate on the task at hand, look very carefully at the environment and the light, think about angles and composition, consider what camera setting to use and go ahead shooting the kind of images you want to create.

You might well be like many photographers in that you can concentrate very intensely on shooting photos for quite a long time without feeling much fatigue – and only really feel tired after the session is over and you’ve stopped to relax.  The same kind of thing can happen whenever somebody is involved with a mental effort that requires focused concentration over a period of time.  Somebody who digs ditches for a living might not recognize this as work, but it is.

But, of course, it can be much, much more rewarding.

Nobody can work at maximum intensity all the time.  So photographers learn to turn their picture making attention on and off.  But photographer Jay Maisel believes that ideally photos “come to you.”  That is, when you are alert and perceptive you become aware of photo possibilities as you come across them.  He points out that, when you are out and about, you can’t shoot photos if you don’t have a camera with you.

Street and documentary photography requires a different kind of attention than does a planned commercial shoot on location or in the studio. Obviously, for this kind of photo session, you generally have a well-conceived and organized plan regarding what you are trying to achieve.   But even in circumstances like this, surprising creative ideas will occur to you – the way a model looks in a certain hat or accessory, an unexpected lighting pattern or shadows, a fleeting expression – and to do your best work you have to be open to observing this and then taking advantage of the opportunity.

Some amazing photos have been done with one or more of the strobes failed to go off and the photographer had the perception to realize that the creative result was worth holding on to and not rejecting as a “mistake.”

Proper planning certainly can be an important part of shooting good photos.  But in his book Blink, Malcolm Gladwell writes about how many of our decisions are, not by thinking and consideration, but in an immediate flash of intuition.  Take Ansel Adams, for example.  He was very careful in choosing the landscapes he wanted to photograph.  Then he waited for just the right weather and lighting.  Furthermore, he visualized the finished image and then chose the film, exposure, processing and printing techniques to actualize his vision of what the finished print would look like.

And yet, when it came to creating Moonrise Over Hernandez New Mexico, that kind of planning wasn’t possible.  He was driving in his station wagon when he saw moonlight reflected on distant mountains and a small town,  and instantly recognized this would make a great photo.  He quickly got out of his vehicle, set up his view camera on the roof, guessed at the camera settings and had time for only one exposure before the light changed and there was no chance of getting another such remarkable image.

It was an image created with the kind of “blink” process Gladwell writes about.

Adams could get this shot because his technical excellence, developed over decades, allowed him to do what was necessary to get the right exposure without giving this much thought.  But the photo was possible in the first place because he was paying attention and was open to the photo finding him.

Whether in the studio, on location or doing street documentary photos, learning to keep looking and actually “seeing” is an essential part of being a good photographer.  Unlike Ansel Adam’s day, when he worked with bulky view cameras, camera equipment nowadays is much easier to use, with many automatic features.  But cameras of any sort are just tools.  Camera’s don’t shoot excellent photos.  Photographers do.  And while technical excellence is important, it accomplishes nothing unless you are constantly looking, paying attention to what you see and learning to visualize what might make for a good photo.

This can take a lot of effort and be somewhat exhausting over time.  But the rewards are immense. 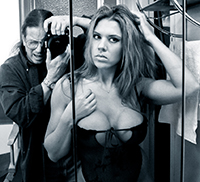 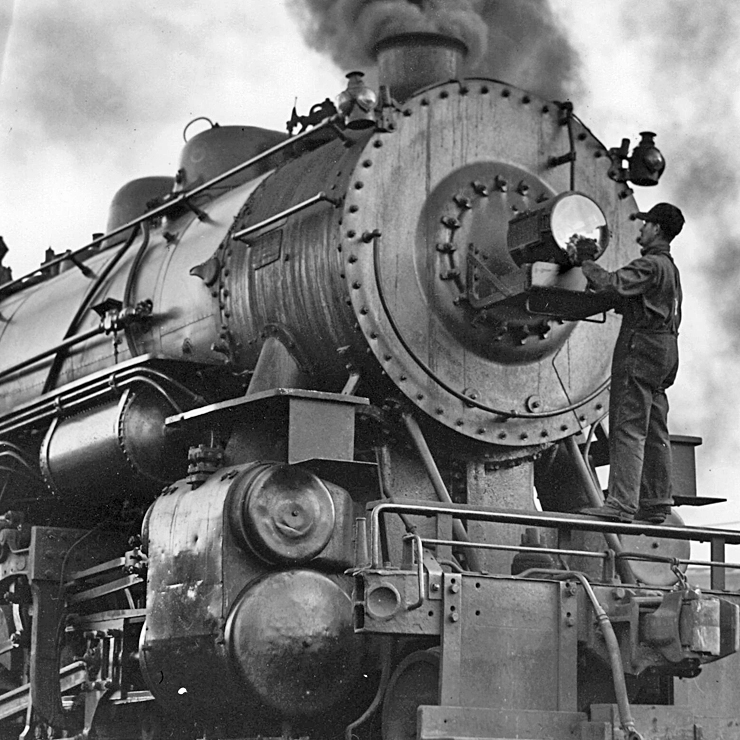 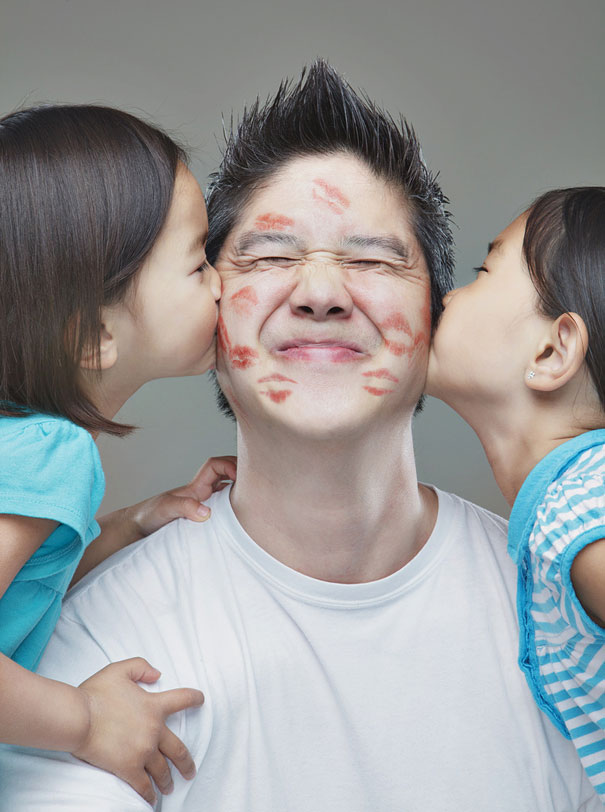 Dad-tography: Fathers Behind the Lens