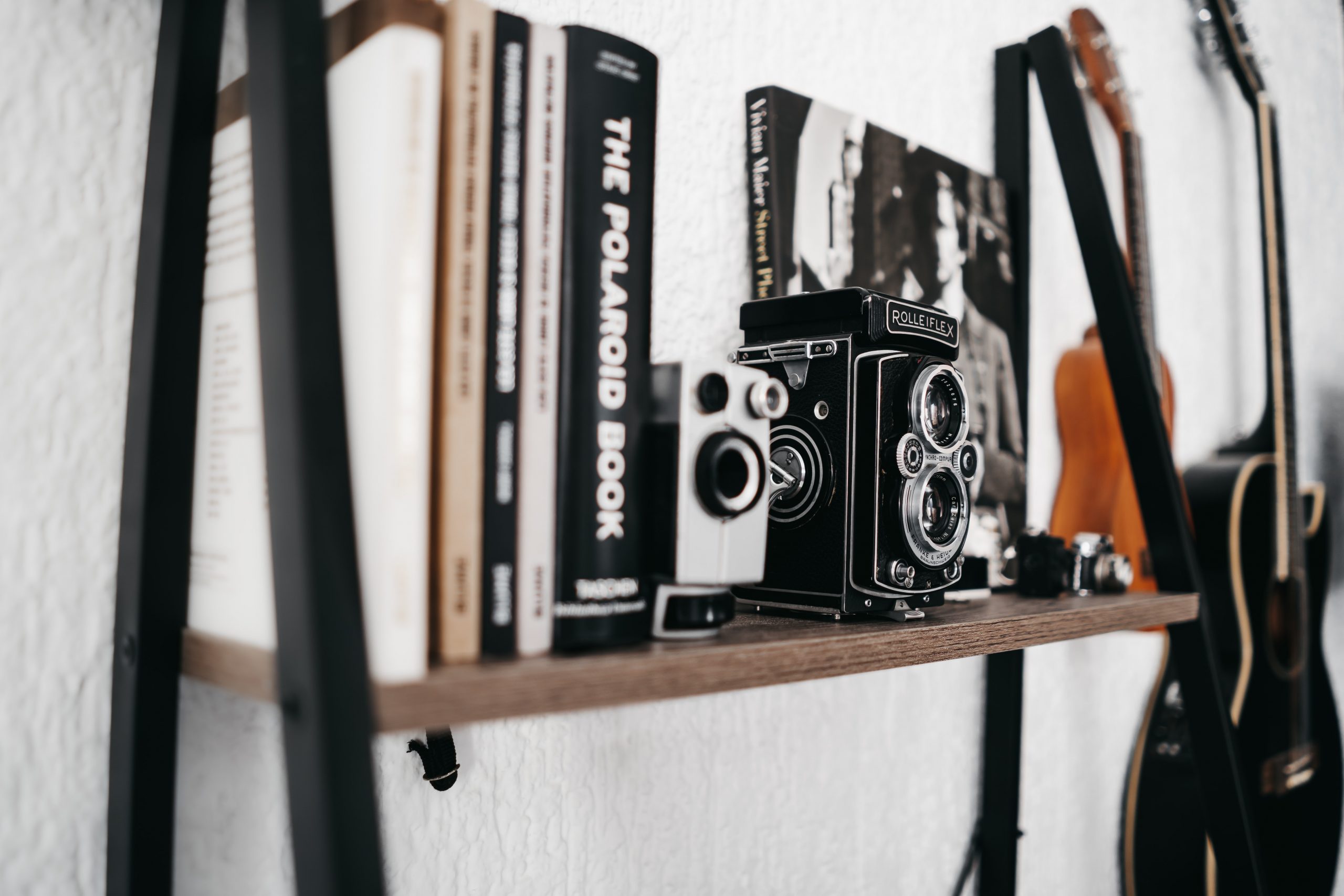 Written by Destiny A. Lopez
6

One of the most valuable educational and motivational tools for any aspiring creative is a trusted collection of photography books.

However, in today’s digital age, printed books are often seen as cumbersome when compared to devices capable of holding hundreds of titles. Furthermore, there is a cost difference. Hardcovers, color printing, high-gloss paper – all that often culminates into an intimidating sticker price for a single title. In short, print books are a labor of love – from acquiring, to maintenance, to storage.

Even with all this in mind, we still hold firmly the belief that a home library is a must. Those go-to coffee books, memoirs, and technical manuals that hold must-know concepts and techniques? You’re going to want access to them, especially those who are self taught.

If a mentor is hard to find or if classes are out of the budget, the next best thing is stocking one’s shelves with photography books. Sure, the internet provides an incalculable amount of information with just a few clicks. And, undoubtedly, the world wide web is a great catalyst for creative discovery. Blogs, rich media content, and ebooks are all great and valid resources. But, not everything can be found with a few key words typed into a search engine. And, when it comes to photography, there’s nothing quite like getting lost in image after image as one thumbs through the pages of a new book. Afterall, it’s this tried and true method that has allowed generations to discover their niche and artistic influences.

If your home library is in its infancy, allow us to suggest some titles that will elevate your collection.

Here are five essential books for the self-taught photographer.

Since the 1977 release of A New Hope, Star Wars has become and continues to be an international sensation. Not only did the original trilogy and the films that followed inspire a new generation of filmmakers, the tale of a rogue, a farm boy, and a princess gave rise to a sort of pop culture renaissance. Many storytellers across all forms trace their creative roots back to the brainchild of George Lucas.

Undoubtedly, Taschen’s The Star Wars Archives: 1977-1983 is a collectors item for the die-hard fan. Upon closer inspection, every page (all 600 of them) reveal the need and significance of project documentarians. After all, the story behind the camera is just as fascinating as the final images projected on 50-foot screens.

In this first volume, made with the full cooperation of Lucasfilm, Lucas narrates his own story, taking us through the making of the original trilogy-Episode IV: A New Hope, Episode V: The Empire Strikes Back, and Episode VI: Return of the Jedi-and bringing fresh insights into the creation of a unique universe. Complete with script pages, production documents, concept art, storyboards, on-set photography, stills, and posters, the XXL-sized tome is an authoritative exploration of the original saga as told by its creator.

Any book featuring the work of this master photographer is a must purchase, regardless of one’s niche or focus. But, if you happen to be fond of black and white photography, Sebastiao Salgado: Gold will no doubt leave quite the impression.

This isn’t the first time that Salgado has made his way onto one of our “best of” lists. We’re convinced that if the life and times of this acclaimed artist as depicted in the documentary film The Salt of The Earth doesn’t get one out of a creative slump, nothing will.

After gold was discovered in one of its streams in 1979, Serra Pelada evoked the long-promised El Dorado as the world’s largest open-air gold mine, employing some 50,000 diggers in appalling conditions. Today, Brazil’s wildest gold rush is merely the stuff of legend, kept alive by a few happy memories, many pained regrets-and Sebastião Salgado’s photographs.

This book gathers Salgado’s complete Serra Pelada portfolio in museum-quality reproductions, accompanied by a foreword by the photographer and an essay by Alan Riding.

Technical know-how and a keen eye are only part of the photographer’s equation. With cameras being incredibly common these days, it’s difficult to imagine the medium in its infancy – and how the medium and those that made it an artform changed the course of history. Among those individuals were Berenice Abbott. From shots of New York during the Great Depression to portraits of famous figures like novelist James Joyce, her work continues to inspire today’s photographers.

Berenice Abbott: A Life in Photography

A teenage rebel from Ohio, Abbott escaped to Paris photographing, in Sylvia Beach’s words, everyone who was anyone before returning to New York as the Roaring Twenties ended. Abbott’s best known work, Changing New York , documented the city’s 1930s metamorphosis. She then turned to science as a subject, culminating in work important to the 1950s space race . This biography secures Abbott’s place in the histories of photography and modern art while framing her accomplishments as a female artist and entrepreneur.

Who doesn’t know the name Annie Leibovitz? Even outside the world of photography, she is a household name. With such an enviable career, it’s fascinating to go back to where it all started. Annie Leibovitz: The Early Years, 1970-1983 is a wonderful look inside her world before the celebrity portraits and Vanity Fair cover shoots.

The catalogue to an installation at the LUMA Foundation in Arles, France, Annie Leibovitz: The Early Years, 1970–1983 returns to Leibovitz’s origins. It begins with a moment of artistic revelation: the spontaneous shot that made Leibovitz think she could transition from painting to photography as her area of study at the San Francisco Art Institute. The meticulously and personally curated collection, including contact sheets and Polaroids, provides a vivid document both of Leibovitz’s development as a young artist and of a pivotal era.

For Up & Coming Street Photographers

Los Angeles is among the most photographed cities in the world. Many photographers, particularly street photographers, have attempted to capture it’s people, it’s places, and the many things that are unique to the city of angels. Los Angeles, Portrait of a City not only serves as a pictorial tribute; it’s pages contain hundreds of images – all of which are lessons in how to capture the calm and chaos of an iconic city.

From the first known photograph taken in Los Angeles to its most recent sweeping vistas, this photographic tribute to the City of Angels provides a fascinating journey through the city’s cultural, political, industrial, and sociological history. It traces the city’s development from the 1880s’ real estate boom, through the early days of Hollywood and the urban sprawl of the late 20th century, right up to the present day. With over 500 images, L.A. is shown emerging from a desert wasteland to become a vast palm-studded urban metropolis.

The five titles listed above are just the tip of the iceberg. From technical instruction to visual inspiration, a real deep dive is best served with access to a variety of printed media.

Many wonderful photography books, magazines, journals, etc are published every year and are becoming available across a variety of media. Thanks to book publishers like Taschen, self-publishing solutions, and the widespread access to the worldwide web, today’s aspiring photographers truly have an embarrassment of riches. 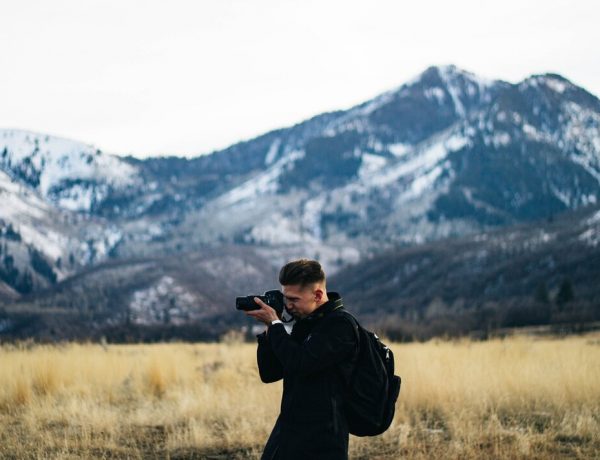 Five (and a Half) Ways to Vastly Improve Your Photography

Video Adventures with the Sigma I Series Prime Lenses 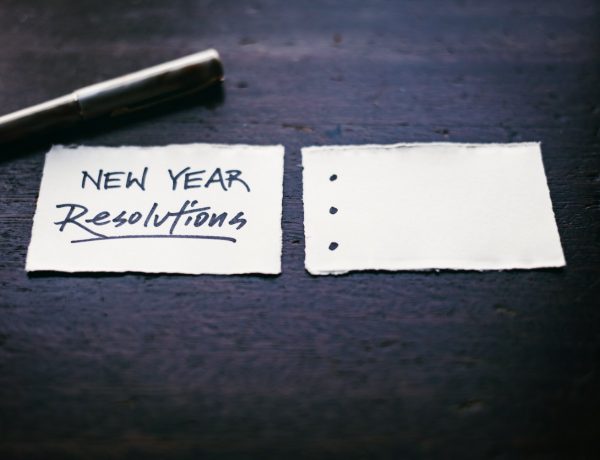