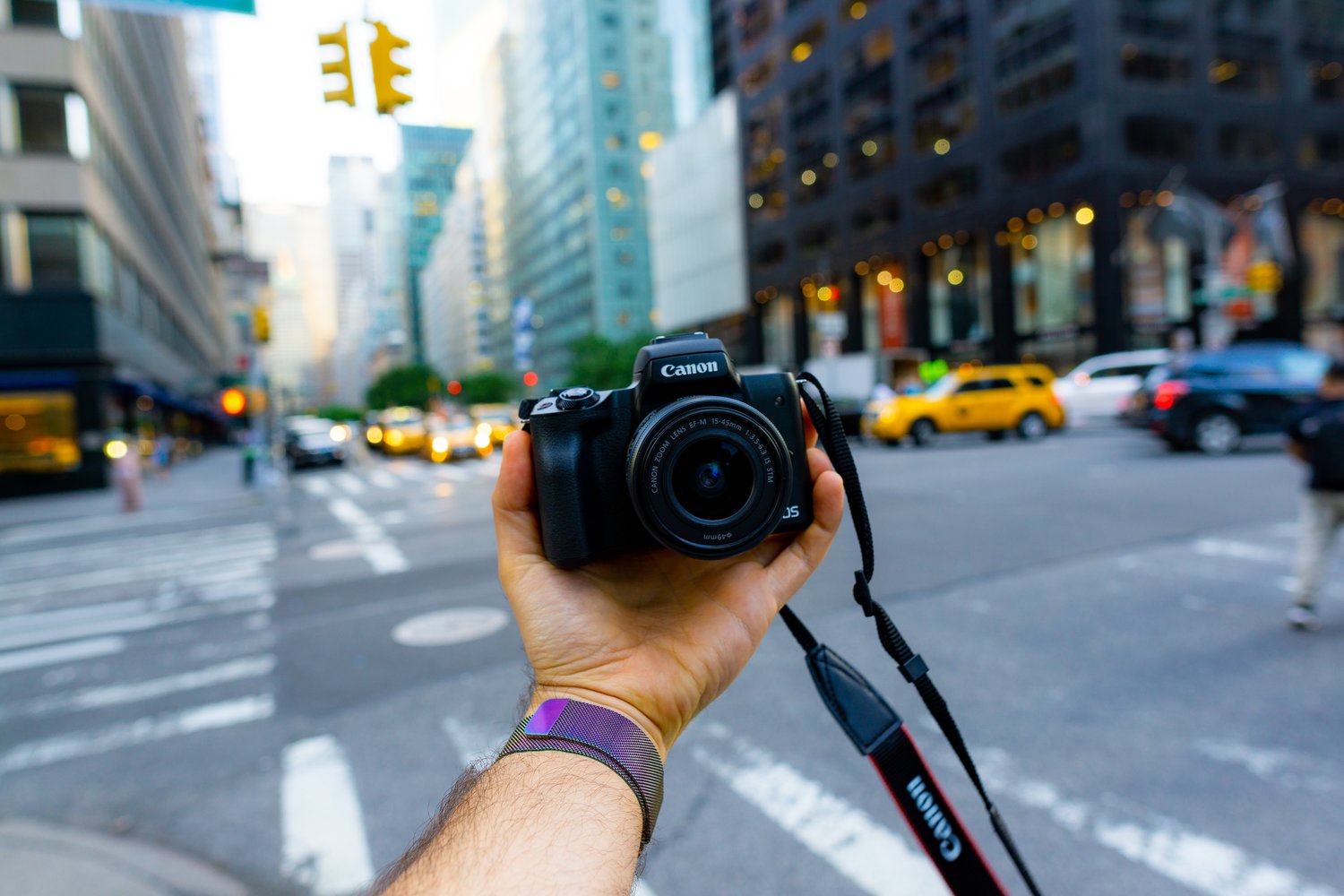 Written by Destiny A. Lopez
18

Thanks to the digital age, it’s possible to start a small business or pursue that creative dream with little to no capital. This also happens to be the case for an increasingly popular style of self-expression via the world wide web: vlogging.

Since its launch in 2005, YouTube (perhaps you’ve heard of it), vlogs (or video blogs) are among the most-watched videos on the platform. And with 1.8 billion users every month, vlogging has become not only a great way to build a personal brand or reach new clients; vlogging has become a career aspiration. A 2019 CNBC article revealed that one-third of kids between 8 and 12 want to be one of two things: a YouTuber or, specifically, a vlogger.

With that staggering bit of information, it’s no surprise that Millennials, Gen Z, and everyone in between are eager to get in front of the camera. However, the rise of insanely popular vloggers over the past decade has presented challenges for aspiring video content creators. How can a new vlogger starting with 0 subscribers compete with channels boasting an audience of millions? How does a newcomer stand out among creators that are using expensive gear setups and have access to a production team?

Well, we’re happy to report that there are a number of vlogging kits, along with affordable educational resources, that aims to help green content creators attain their creative goals without breaking the bank.

Small, Yet Mighty Cameras and Kits

When beginning any new venture, it is often suggested to do three things: use what you have, purchase what you can afford, or utilize a combination of the two. Yes, it is possible to start vlogging with a smartphone. However, using a smartphone as one’s main vlogging camera can present a number of drawbacks, such as reduced sound and video quality, limited lens versatility, and limited low-light performance. If one is serious about vlogging, it is highly recommended to invest in a point-and-shoot, DSLR, or mirrorless camera, along with an external microphone, and tripod.

This all sounds expensive; but, keep in mind – the latest and greatest tech is always 6-9 months away. This means that everything from computers to televisions to cameras is getting smaller and cheaper while packing more punch than its predecessors. With every new model released, trusted photography brands like Sony, Canon, and Nikon are providing affordable solutions that empower new and aspiring content creators. If you are hesitant to start creating due to finances, rest assured that a complete vlogging set-up can cost less than this vacuum cleaner.

So that one can focus on the creative side of things, we’ve selected five kits that make choosing a vlogging set-up a breeze.

And, heads up – all the camera models mentioned feature a vari-angle LCD screen (also known as a vlogger’s best friend).

There’s a common saying in photography: a camera doesn’t make a person a photographer – it’s the person behind the lens and their skill that makes them a photographer.

Sure, having the latest gear can certainly help produce high-quality vlogs. However, what new content creators, including vloggers, often overlook is the importance of skill-building and continuing education.

Due to an ever-increasing interest in the platform, YouTube offers online training for budding videographers. The YouTube Creator Academy provides free courses that aim to optimize channels for both content and audience growth. There’s even a “Vlog Like a Pro” course that covers creative strategy, choosing a niche, and how to create a channel trailer.

Furthermore, did you know that Samy’s Camera offers one of the largest photo programs on the West Coast? Samy’s Photo School offers a variety of courses taught by the best creative and technical professionals in the business. Just as Samy’s Photo School offers courses for all levels of experience, there are courses that are sure to fit even the tightest budget. Check out our upcoming schedule of classes – there are even free online video courses available to get you started on your vlogging journey.

With the right gear, access to educational resources, and a little moxie, it’s very possible to produce a podcast that is sure to attract a loyal and engaged audience. We look forward to listening to your first broadcast. 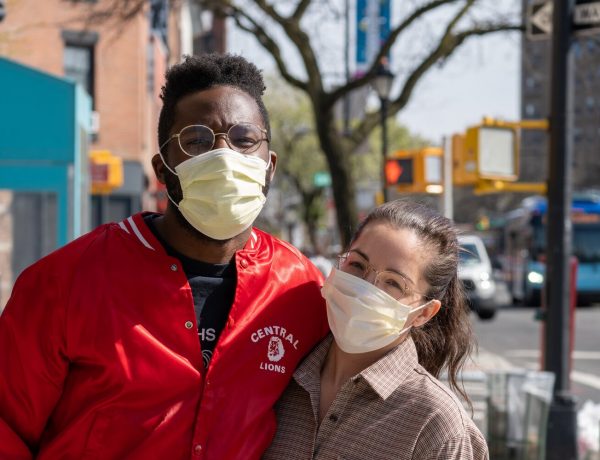 Five Pandemic Habits Photographers Should Bring Along in 2021 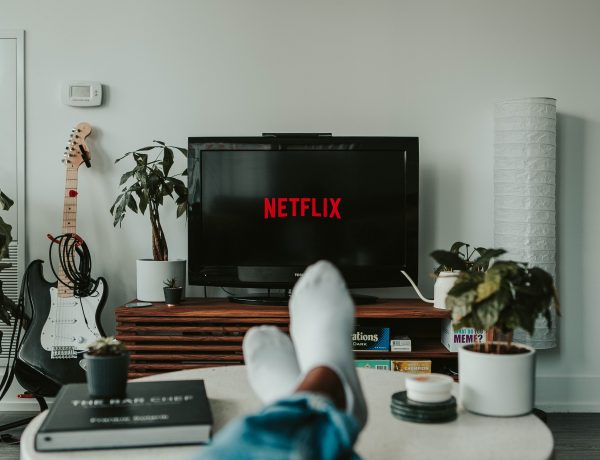 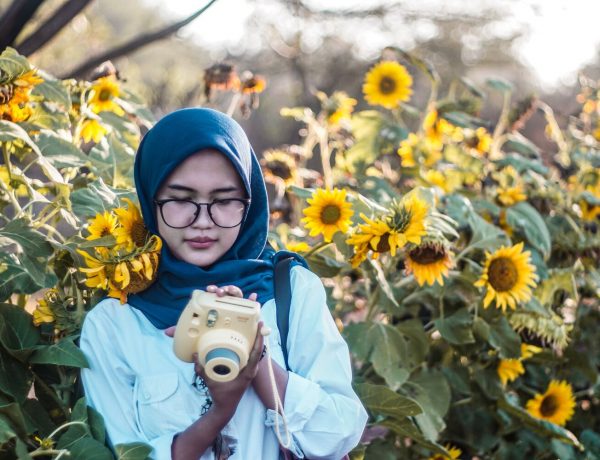 Want to be a Podcast Star? Here are 5 Steps for Success