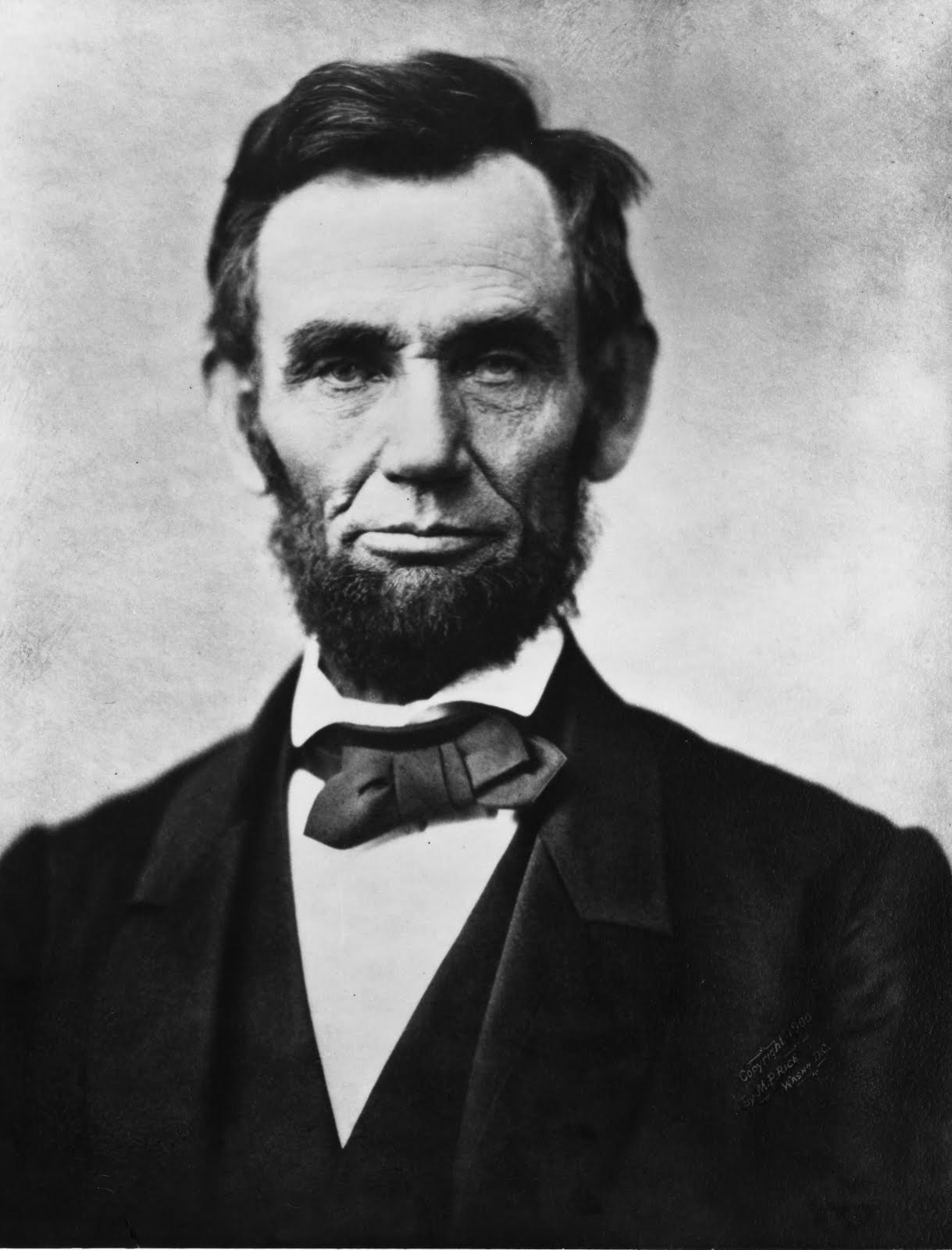 Not so long ago, the only way to view a likeness of somebody was in a painted portrait. The idea that anyone had of what historical figures like Alexander The Great, Julius Caesar, Isaac Newton, Napoleon – or, for that matter, Jesus –  looked like came from the skill and imagination of an artist.  In some cases the painter was a contemporary of the subject so had the opportunity to create a more or less genuine likeness.  But so many historical portraits were done by artists who never actually saw the person being painted so had to rely on other the work of other artists or their imagination to produce a portrait.

Great portrait painters who had their subjects sit for them created some remarkable and striking images.  But no matter the circumstances the way a subject looked in a painting was very much a matter of artistic skill and subjective interpretation.

All that changed when photography was introduced in 1839.  Suddenly it was possible to produce a more or less “objective” record of what somebody looked like – although photographers know that the content of photos is also subject to the personal point of view of the photographer.  But not to the degree you find in painting.

What did George Washington look like?  He have a good idea based on the number of portraits painted of him.  But he have a better idea of when it comes to Abraham Lincoln because he sat for a number of photographic portraits.  We also have photos of Thomas Edison, Teddy Roosevelt, of General Custer, Sitting Bull and Geronimo. We can look at photographic images of Wild Bill Hickok, Billy The Kid and Wyatt Earp.  Actresses Lillie Langtry and Sarah Bernhardt.  Czar Nicholas II of Russia and Rasputin.

Photographs have also allowed us to see places and things from all over the world, in addition to people, as well as historical events – like the Wright brothers first powered controlled flight in a heavier than aircraft.  We know what the Civil War looked like thanks to the photos of Mathew Brady.

Photography actually changed painting because many artists, rather than working from life, used photos as the basis for their work.  One photographer in the 19th century, Eugene Atget, made a living taking photos and supplying them as source material to artists.

But there is no doubt that the huge increase in photographs taken in the digital age, plus the ubiquity of video, means that even more nowadays than in the past we know what just about anybody and anything actually looks like – which is a huge departure from the reality of people in most of human history.

Of course, given the existence of Photoshop and other means of digital manipulation, it will remain the task of fact checkers to determine what is real and what is a digital illusion. But there is an increasing number of software programs designed to analyze images and detecting any kind of digital “cheating,” and that effort is likely to continue and evolve. 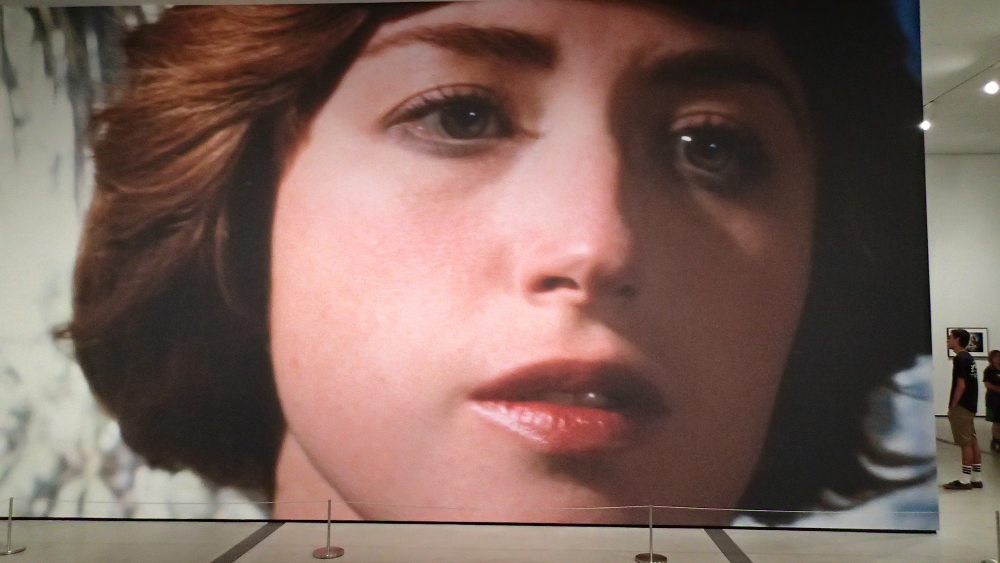 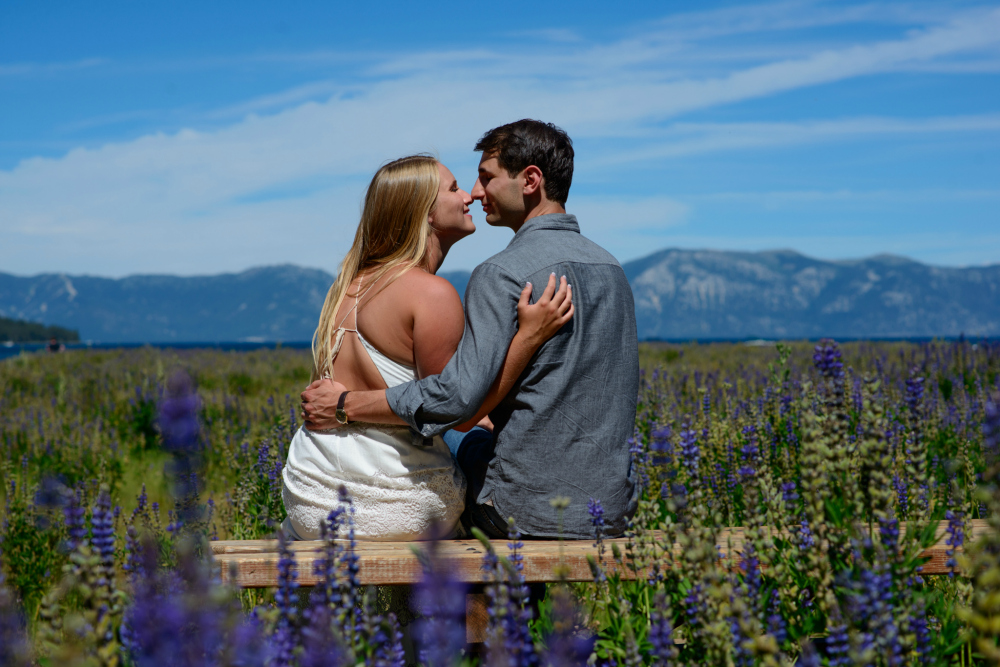 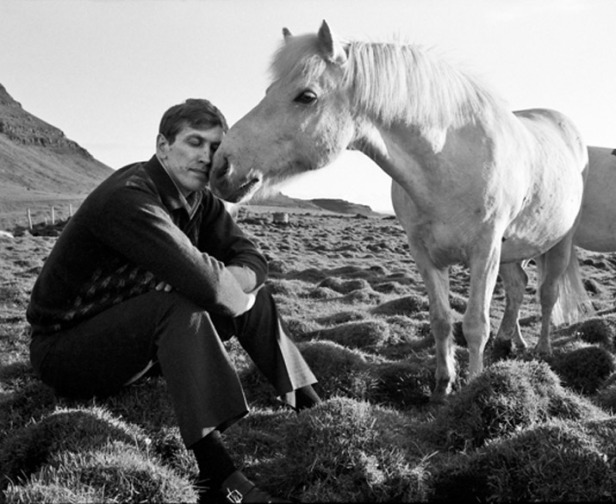