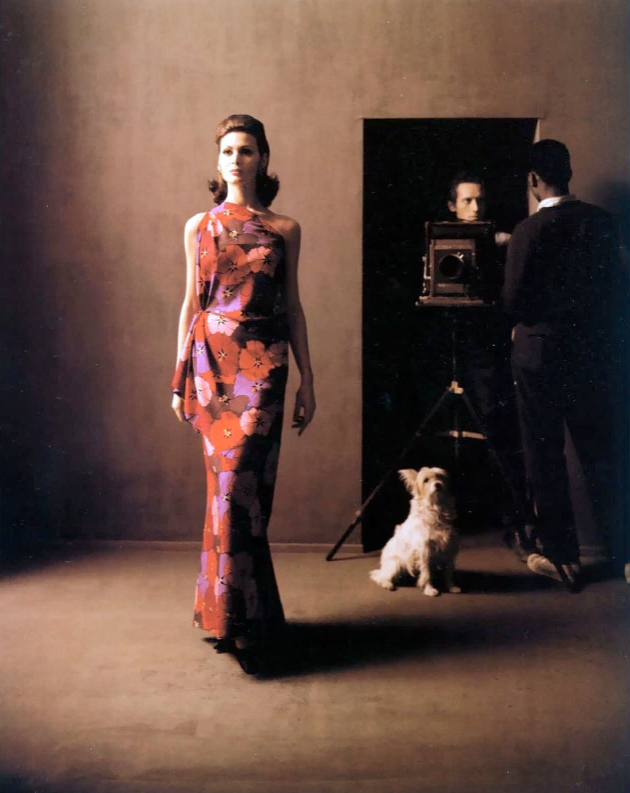 There were a lot of iconic fashion photographers working in the 1960s.  Photographers like Richard Alvedon, Irving Penn, Helmut Newton and David Bailey.  But another was a brash youngster from the Lower East Side of New York City who insisted on creating fashion images that were highly imaginative and out of the ordinary. 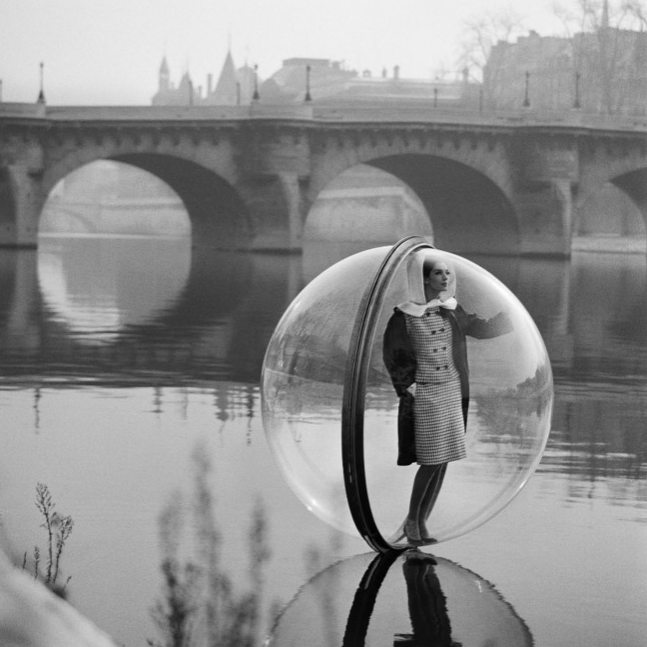 Mel Sokolsky created this bubble photo for Harper’s Bazaar in 1963 with no help from Photoshop or other optical tricks other than retouching out the cable holding the bubble. Model: Simone d’Aillencourt.

His name is Mel Sokolsky, and the photos he created for fashion magazines like Harper’s Bazaar and for a variety of commercial clients and advertisers are now highly valued as fine art and hang in art galleries and museums.

“I did have a very different approach to shooting fashion,” Sokolsky says, sitting on the deck of his home high above Beverly Hills, with a spectacular view of rolling hillsides and canyons below him. “And I can tell you this almost got me fired on more than one occasion.” 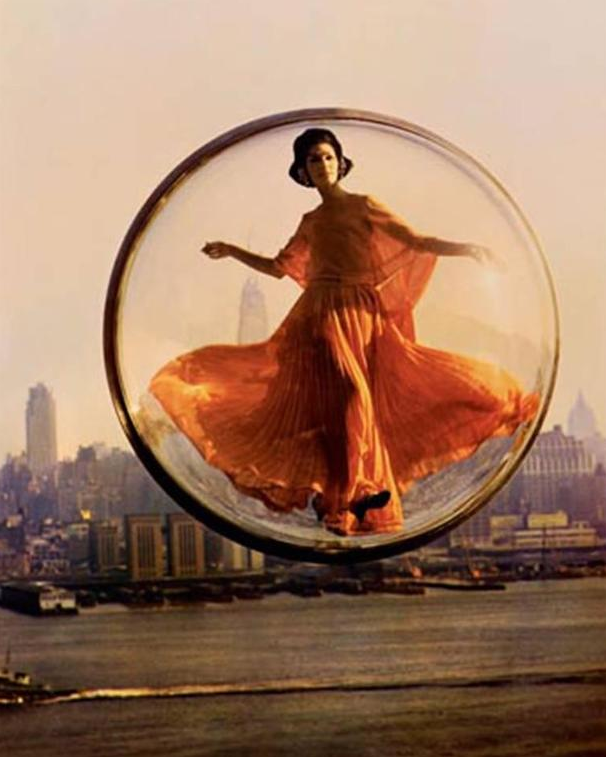 Mel Sokolsky shot bubble photos in color as well as BW and in New York City along with Paris.

Sokolsky began his career at Harper’s Bazaar, after being recruited by the prolific art director, Henry Wolf, at the age of twenty-one. By age twenty-five, Sokolsky was already a regular contributor.  Within the next few years he worked as a major contributor to four prestigious magazines: Esquire, McCall’s Newsweek, and Show.  In 1962 Sokolsky photographed the entire editorial content of McCall’s Magazine, a first in its time.

Sokolsky was always coming up with novel ideas for sets, props and lighting and got to work with some of the top models of the day – like Twiggy for example.  But his most innovative idea was to suspend a transparent bubble with a model inside so she appeared to be floating in the air and shoot photos in various locations around New York city and Paris in 1963. 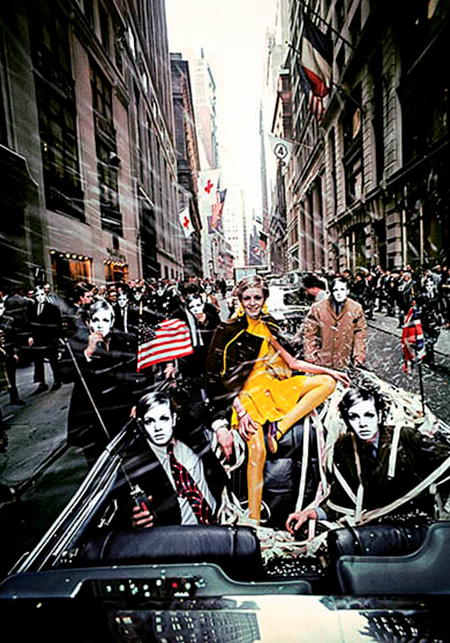 Twiggy was so popular at one point that Mel Sokolsky conceived of an “everybody wants to be Twiggy” idea. In this image Twiggy is leading a parade surrounding by “wannabes” in Twiggy masks.

Sokolsky has said this concept came to him in a dream in which he saw himself floating a sphere above the landscape.  He achieved his vision by constructing a plexiglass sphere designed to be suspended by a steel cable.  The cable is made invisible by lighting and retouching so the effect is a kind of sci-fi, fantasy image surrealistic artists would certainly approve of.  And, of course, there was no Photoshop at the time.

There are two elements to really remarkable photos: idea and execution.  Mel Sokolsky excels at both.

“You could get the same effect today with Photoshop,” says Sokolsky, “with no real bubble and no need for an actual model on scene.  But there is a certain impact that comes from the fact that the viewer knows this is real life and can see the bubble and model were really in front of the camera.” Sokolsky has always loved to combine fashion and surrealism – and models flying or floating are a recurring theme in his work.

Sokolsky says he was greatly helped in his career by having his talent recognized by legendary editor Diana Vreeland.  Her endorsement helps him evolve from “the kid from the Lower East Side” into a respected and established fashion photographer.

One problem Sokolsky has had over the years is that his concepts for photographs – like the bubble pictures – have had such impact that he has been widely copies.  His own agent once called him and complained he was selling prints on his own and wondered if he were trying to avoid paying a commission.  The photo in question, it turned out, was not his but a close and deliberate copy.  There have been frequent attempts to copy his bubble pictures as well. 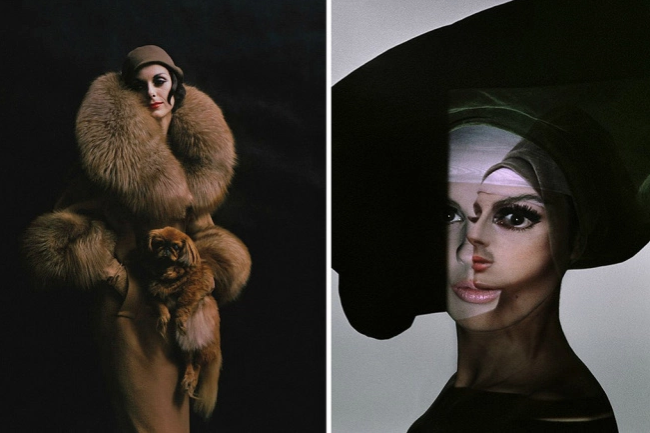 The viewer does not really engage very fully with very conventional images, Mel Sokolsky has found. If you don’t react you don’t remember and photos that aren’t remembered don’t sell products.

Sokolsky is very famous for this bubble pictures.  But he himself has hardly lived life in a bubble!

After years as a fashion and advertising still photographer, Mel Sokolsky went on to an award-winning career as a cinematographer. But he has never lost his interest in or passion for still images.  He looks with some reservations on the state of photography and the photo industry as it is today. With more images being created in the past few years than in the entire past history of photography, with magazines being replaced by social networking and snapshots flooding the world through services like Instagram, he thinks it is apparent that the idea of real quality in photos as we have known this in the past is rapidly being eroded.  And, a new crop of young creatives are less and less able to make meaningful aesthetic judgments regarding what is or isn’t a good photograph. 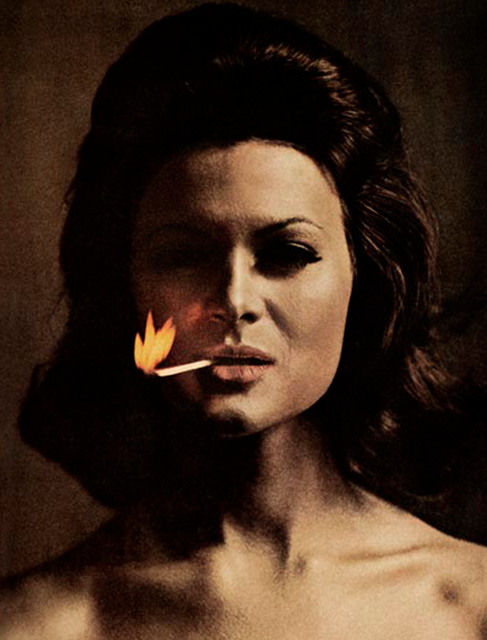 “For somebody with my background and experience,” explains Sokolsky, ” this seems very unfortunate.  I got into photography at a time when high standards were the norm.  But given modern technology, digital imaging and the Internet it is probably inevitable – and in terms of making judgements in 50, 100 or 1000 years from now who knows what the world will be like or how this particular time in history will be viewed?”

But this reminds me of a very old master stone mason I knew who was saddened by the fact that there was nobody around who could still build a fireplace the way he had learned to do – and no assistants or apprentices who seemed to be interested in learning.

At least with photography, we still have the images to admire, be inspired and moved by.  They will not go away even if in future nobody is creating any new ones of the same aesthetic quality or importance. 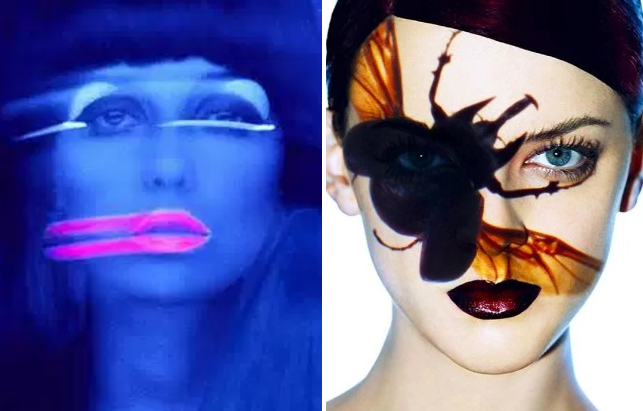 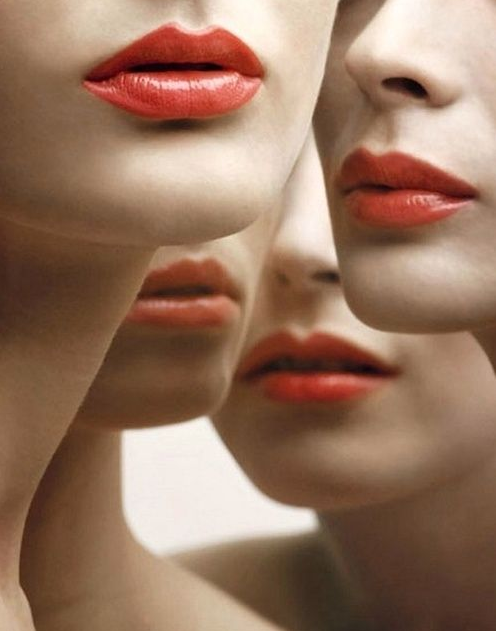 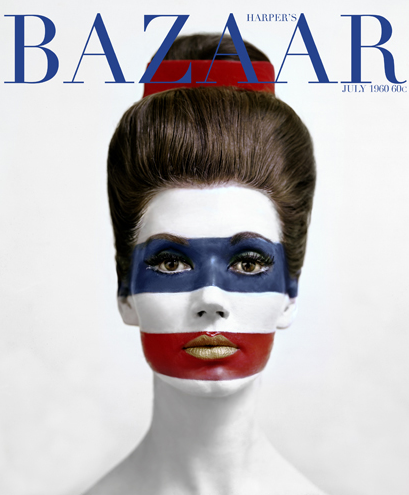 Mel Sokolsky’s photography can be viewed at his WEBSITE. 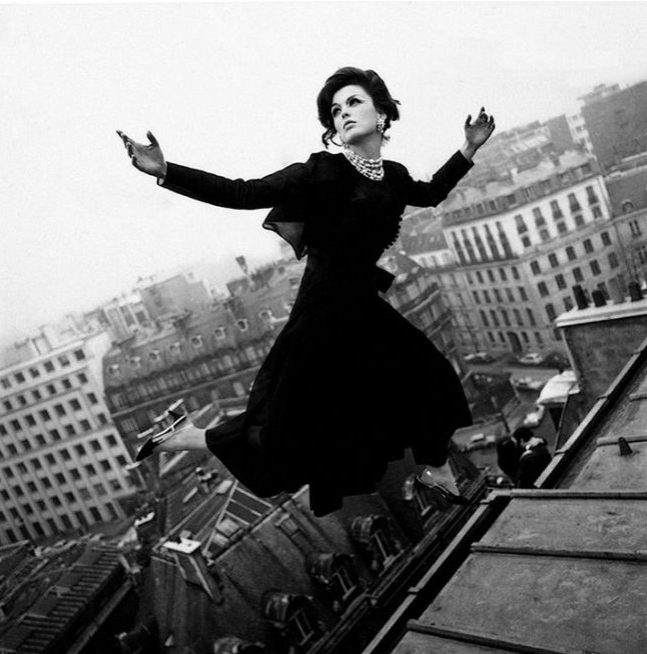 Another model suspended in the air as often happened in Mel Sokolsky images. 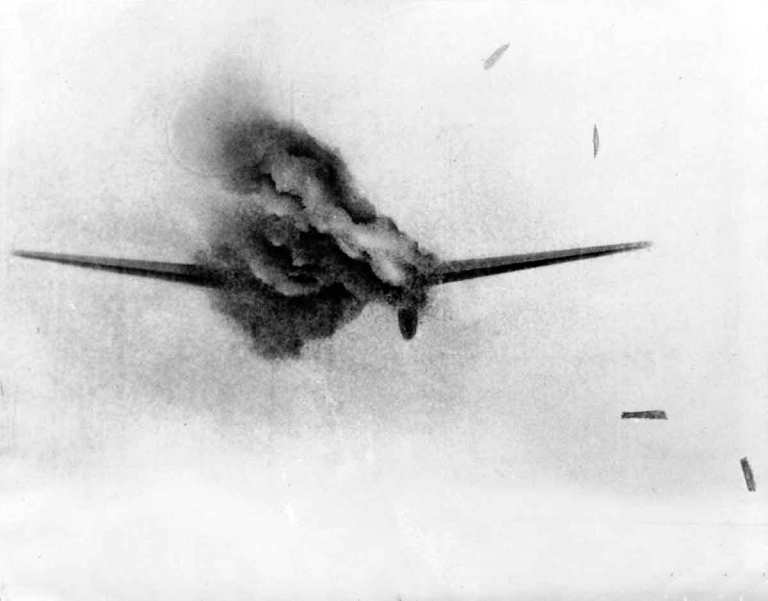 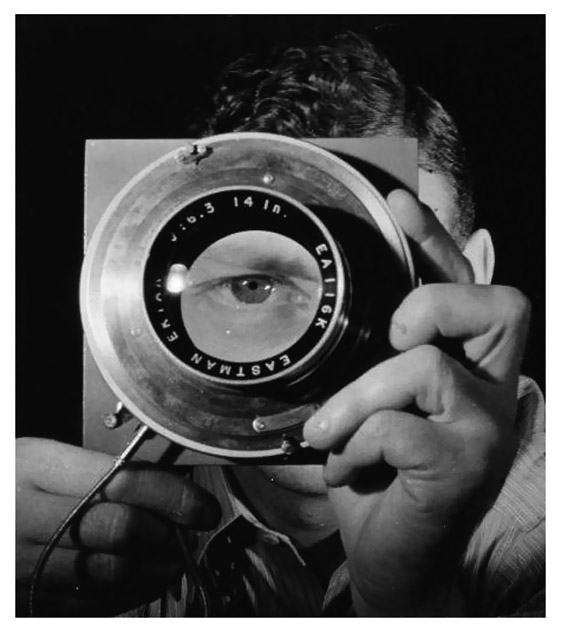