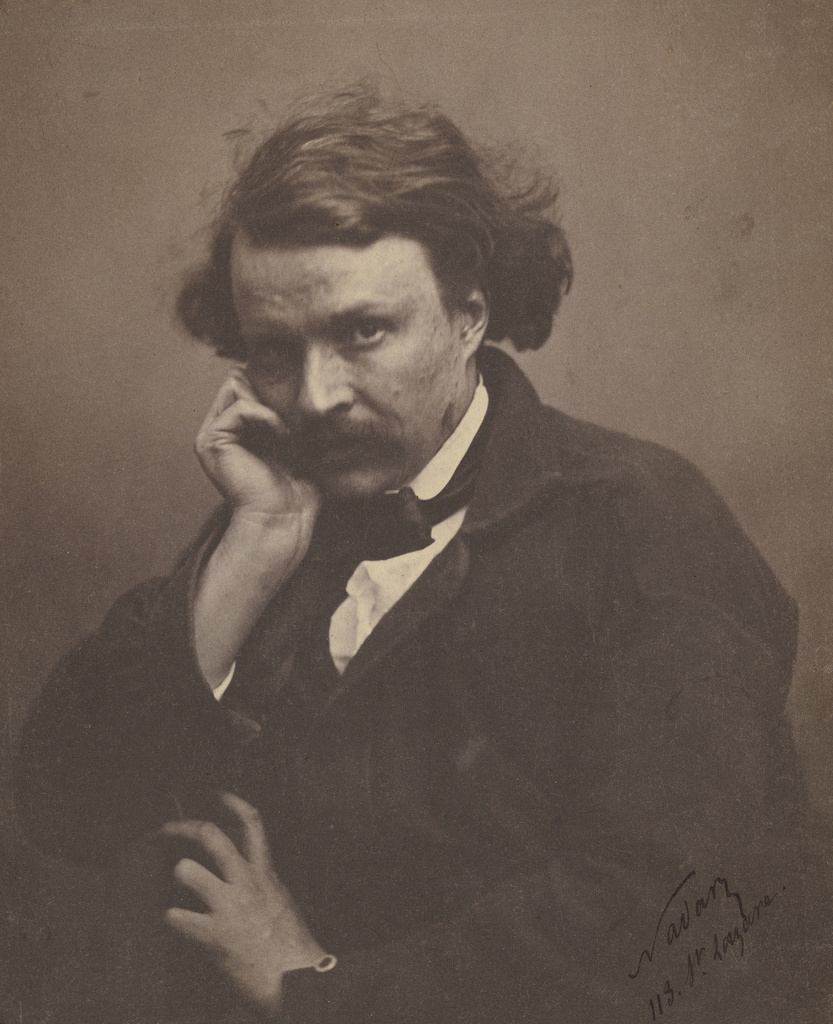 Photographers nowadays tend to specialize. Most just do photography, some also direct films or commercials.  But that was not the case with Gaspard-Félix Tournachon (6 April 1820 – 20 March 1910), known by the pseudonym Nadar.  Nadar is considered by many to be the first great photographer and he was a man of many accomplishments – including caricaturist, journalist, novelist, and balloonist.

Nadar was born in April 1820 in Paris (though some sources state Lyon). His father was a printer and bookseller. Nadar initially studied medicine but after his father’s death, he decided to quit his medical studies, primarily for economic reasons. He started working as a caricaturist and novelist for various newspapers. He became attached to the Parisian bohemian lifestyle, hanging out with artists, poets, and writers. His friends picked a nickname for him: Tournadar, which later became Nadar.  His caricatures were published in Le Charivari for the first time in 1848. In 1849, he founded the Revue comique and the Petit journal pour rire.

Nadar began as a caricaturist before turning to photography | Nadar

From work as a caricaturist, he moved on to photography, with a particular interest in portraits. He opened his photography studio in 1854 and another in 1860. Nadar photographed a wide range of personalities: politicians (Guizot, Proudhon), stage actors (Sarah Bernhardt), writers (Hugo, Baudelaire, Sand, Nerval, Gautier, Dumas), painters (Corot, Delacroix, Millet), and musicians (Liszt, Rossini, Offenbach, Verdi, Berlioz).[2]

Portrait photography at the time relied on sumptuous sets and record, but Nadar preferred natural daylight and despised useless accessories. In 1886, with his son Paul, he did what may be the first photo-report: an interview with the great scientist Chevreul (who was then 100 years old). It was published in Le Journal Illustré.[2]

In 1858 Nadar became the first person to take aerial photographs. This was done using the wet plate collodion process and since the plates had to be prepared and developed (a process that required a chemically neutral setting) while the basket was aloft, Nadar experienced imaging problems as gas escaped from his balloons. After Nadar invented a gas-proof cotton cover and draped it over his balloon baskets, he was able to capture stable images.[4] He also pioneered the use of artificial lighting in photography, working in the catacombs of Paris. He was the first person to photograph above ground with his balloons, as well as the first to photograph below ground, in the Parisian catacombs.

In 1863, Nadar commissioned the prominent balloonist Eugène Godard to construct an enormous balloon, 60 metres (196 ft) high and with a capacity of 6,000 m3 (210,000 cu ft), and named Le Géant (The Giant),[5] thereby inspiring Jules Verne‘s Five Weeks in a Balloon. Le Géant was badly damaged at the end of its second flight, leading Nadar to the conviction that heavier-than-air machines would be more successful. Later, “The Society for the Encouragement of Aerial Locomotion by Means of Heavier than Air Machines” was established, with Nadar as president and Verne as secretary. Nadar was the inspiration for the character of Michael Ardan in Verne’s From the Earth to the Moon.

Nadar died in 1910, aged 89. He was buried in Père Lachaise Cemetery in Paris. 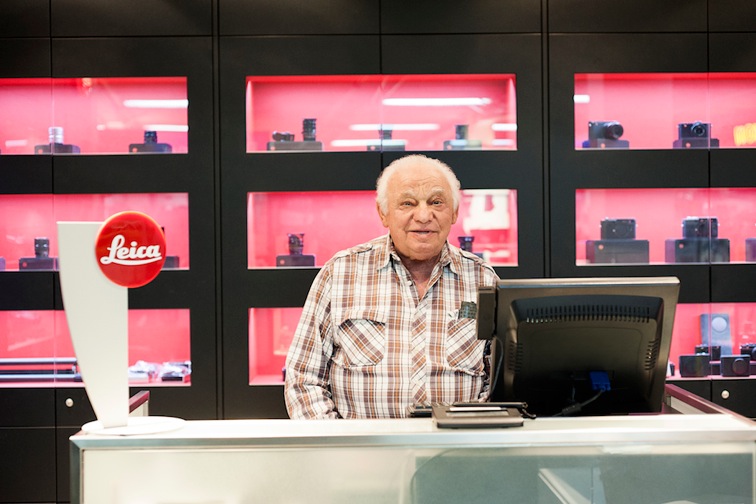 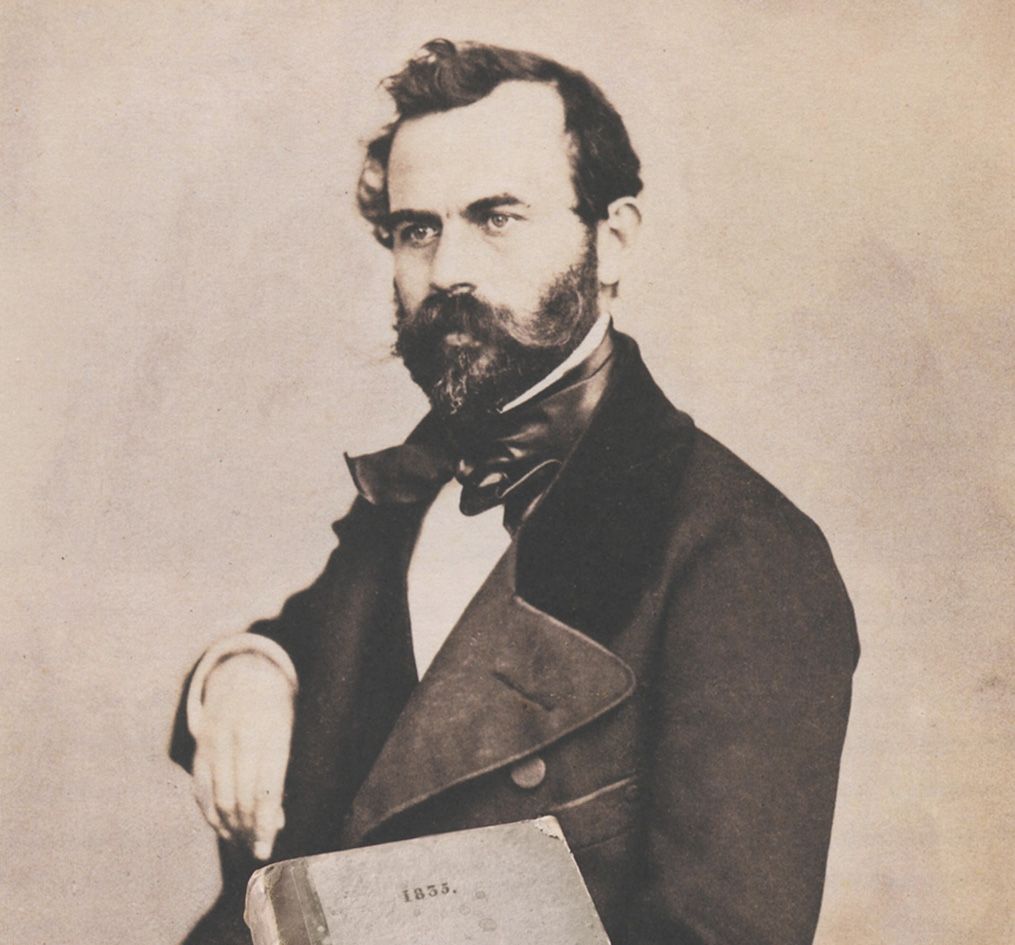 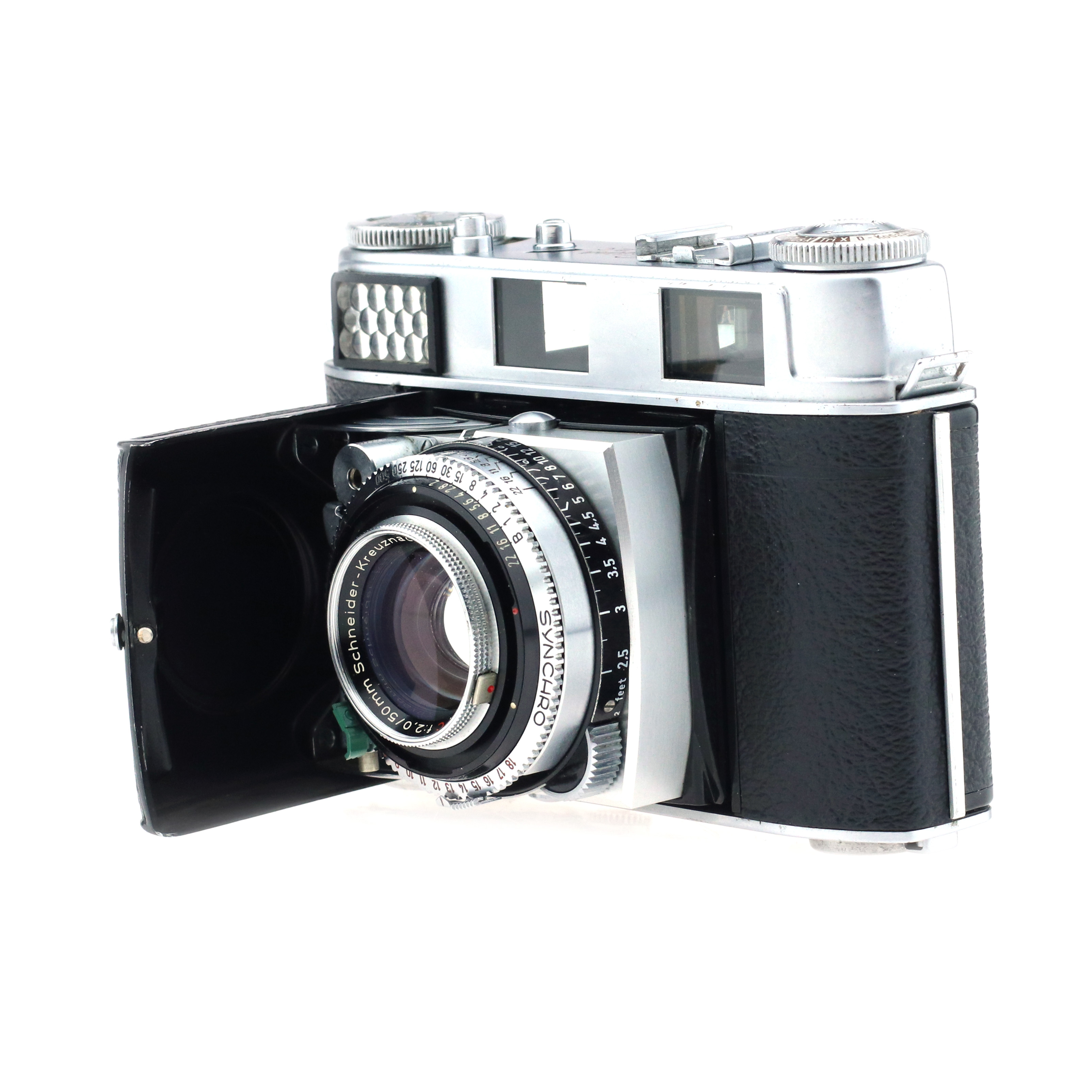