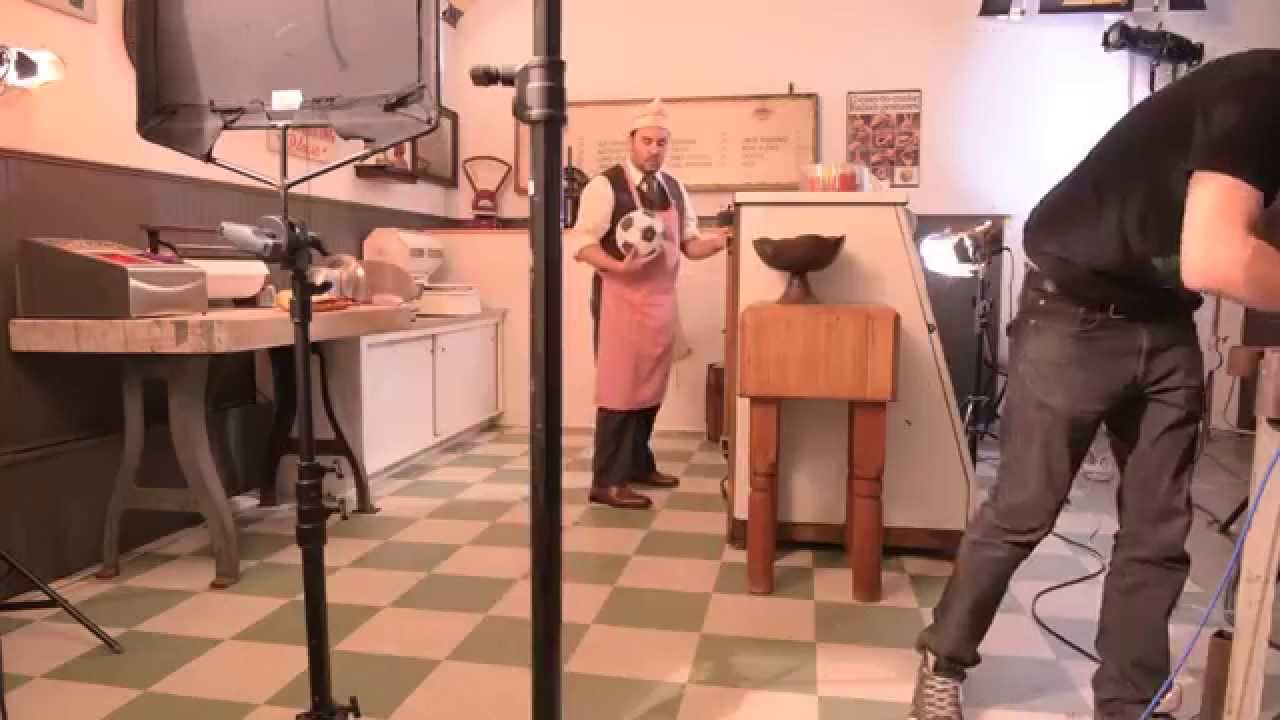 Oscar nominated director and stop motion filmmaker PES has created a follow up to his viral video sensation “Fresh Guacamole” and we love this one just as much!

Shot on the Nikon D810 Digital SLR Camera, “Submarine Sandwich” consists of 2,600 separate photographs, edited together to make this one and a half minute short. You can view the official video here.

For us camera nerds, PES released this making of video in collaboration with Nikon so we can see exactly how he created his film using just a DSLR Camera and a tripod mounted to the floor. Each shot took between 2 to 9 hours to set up and shoot.

PES raised about $49,000 on Kickstarter to fund the film and spent about seven weeks creating his masterpiece.

Watch the video above to see how he did it. 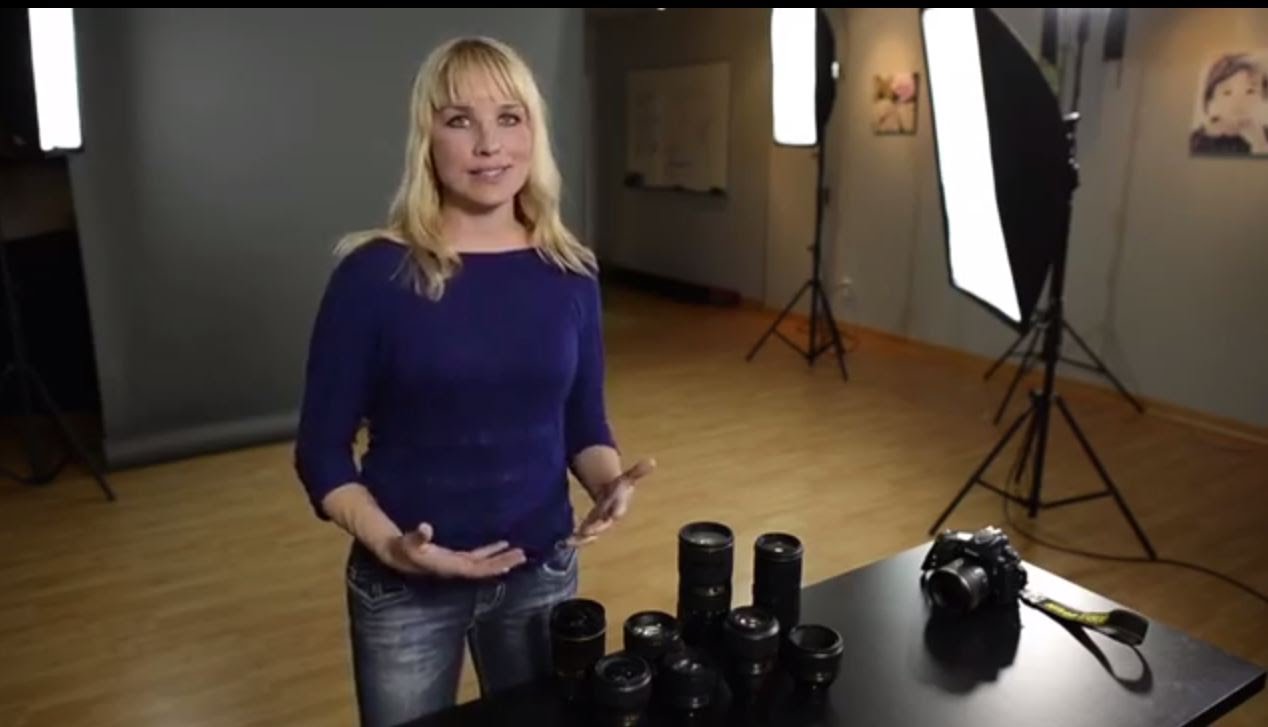 Behind the Scenes: Nikon Lenses for Great Portraits 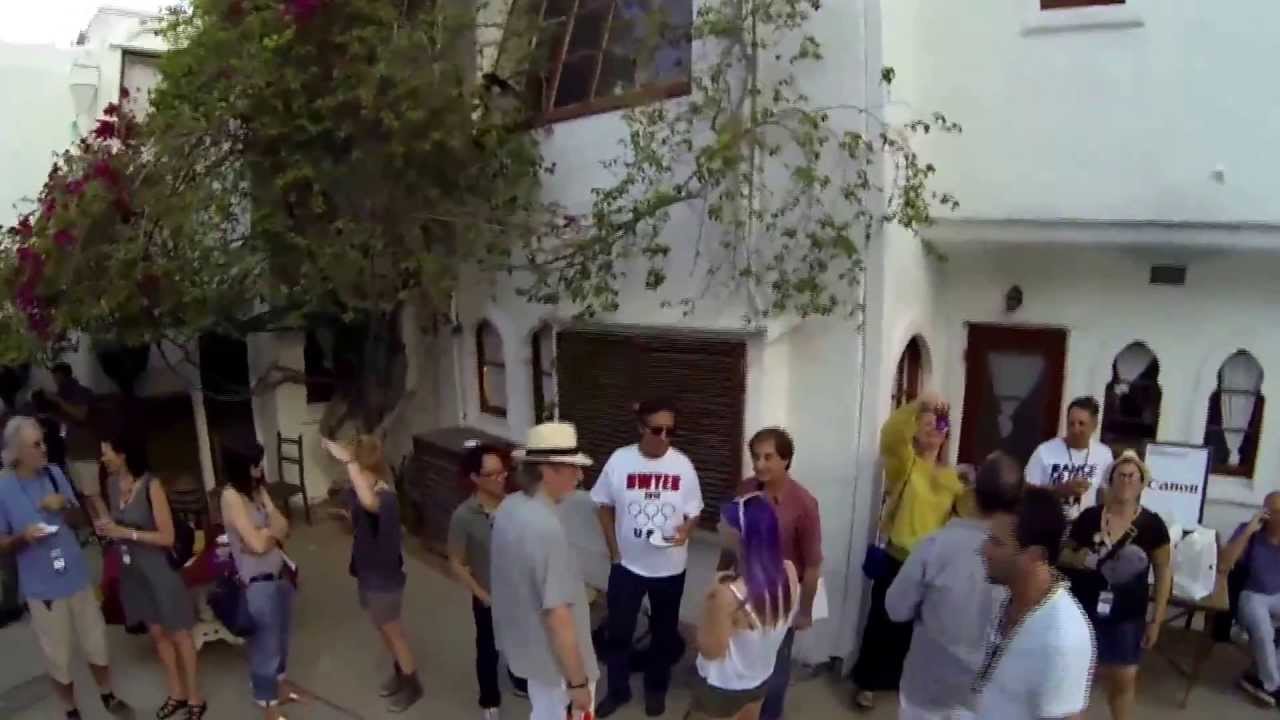 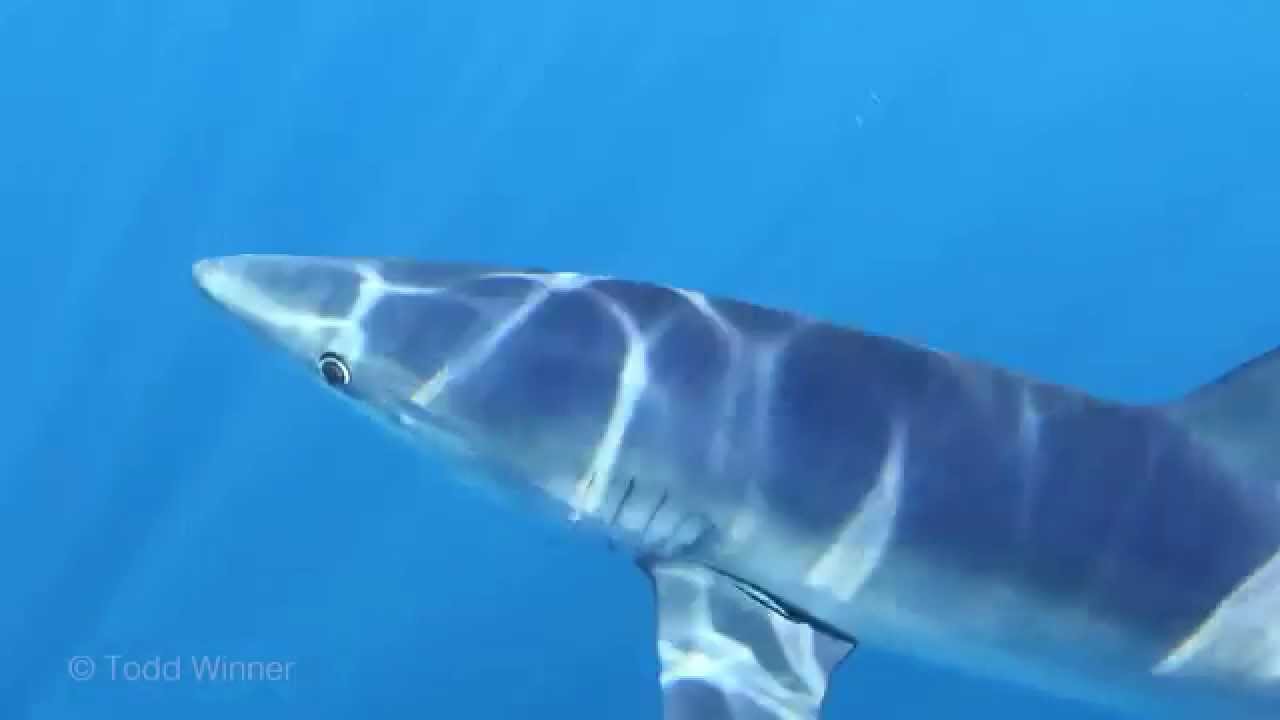 Behind the Scenes: Nikon Lenses for Great Portraits

Endless Possibilities with the Sony Alpha A7R IV A