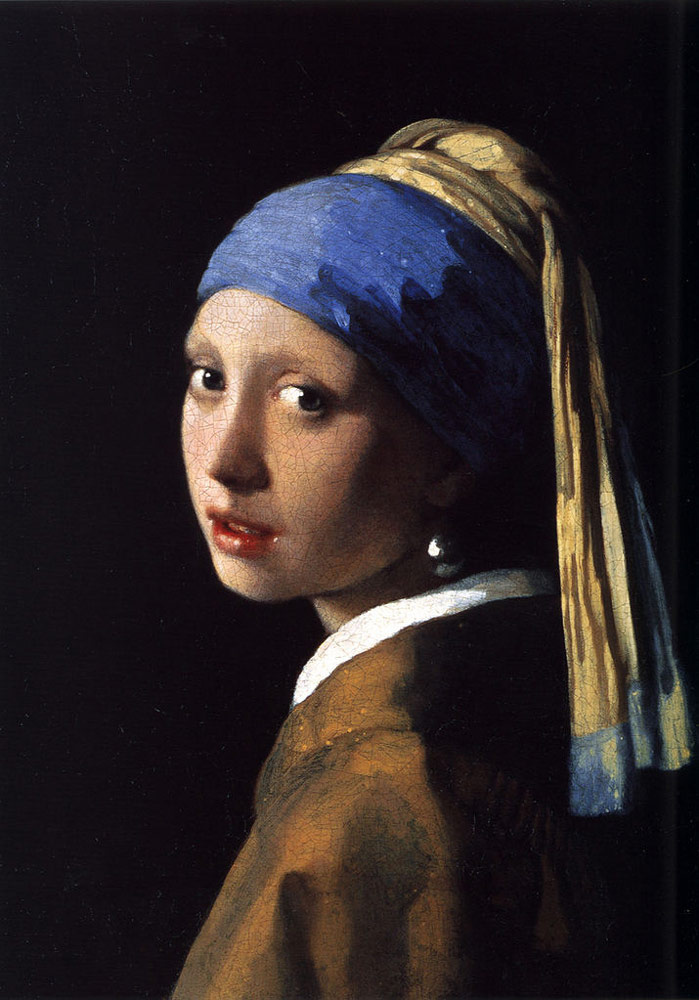 Few of us have actually seen the iconic paintings of the world. Rembrandt, Van Gogh, Picasso, the Mona Lisa.  What we’ve seen is photographic reproductions, and photos of paintings certainly do give us a good idea of what paintings look like.  But painting and photography are two different media and it is impossible for a photographic image to totally capture the reality of a painting.

For one thing, paintings are three dimensional. Paint has thickness; Brushstrokes have texture.  Painters can use glazing and other techniques to create depth, with underlying layers.  Take Vermeer, for example.  Most are familiar with his masterpiece Girl With The  Pearl Earring. A few years ago I had a chance to see a collection of Vermeer paintings.  What struck me was the almost velvet-like texture of the paint.  Very beautiful, super impressive, but something that doesn’t show up in photos.  Or take paintings by Vincent Van Gogh. Much of his paint was applied in thick layers, which is much more apparent when you see the paintings themselves rather than in photo reproductions.

Glazing: Glazing is a popular technique in oil painting, where glazes are applied on top of an opaque layer of paint which has been allowed to dry. The general practice is to create a monochrome underpainting using opaque colors and then gradually build up glazes on top, allowing each layer to dry in-between.

There are more complex techniques associated with oil painting compared to, say, watercolors.  Over the centuries painters have developed extremely subtle ways of using oil painting to create an amazing array of techniques to express their artistic expression.  In fact, some are so complex that modern experts often don’t fully understand that these techniques actually were.  But one thing most agree on is that a two-dimensional photo reproduction does not fully capture what you see when you look at the actual painting.

In addition to brush strokes and other techniques, there is also the matter of color.  Photography of various kinds involves very different color palettes than does painting.  You can approximate the colors of a painting in a photo but you can never actually reproduce them.  This is true whether the type of photography involved makes use of film or digital imaging.

One unique type of applying paint was pointillism, created by George Seurat.

Pointillism (/ˈpɔɪntɪlɪzəm/) is a technique of painting in which small, distinct dots of color are applied in patterns to form an image.

Georges Seurat and Paul Signac developed the technique in 1886, branching from Impressionism. The term “Pointillism” was coined by art critics in the late 1880s to ridicule the works of these artists, but is now used without its earlier mocking connotation.[1] The movement Seurat began with this technique is known as Neo-impressionism. The Divisionists used a similar technique of patterns to form images, though with larger cube-like brushstrokes.[2]

Another impressive painting technique is the use of chiaroscuro. This involves the use of strong contrasts between light and dark, usually bold contrasts affecting a whole composition. It is also a technical term used by artists and art historians for the use of contrasts of light to achieve a sense of volume in modeling three-dimensional objects and figures.[ Chiaroscuro is also used in cinema and photography.  But that a painter like Rembrandt achieved using chiaroscuro in his work is to a large degree lost when looking at a photo reproduction compared to the original.

There is also the matter of scale.  Go to a museum that exhibits paintings from centuries ago and you might be surprised as hot big they are.  Take a painting the size of a wall and reduce it to a reproduction in a book and something is lost.  The Museum of Modern Art has a Jacksons Pollock that is really huge.  If you stand far enough back to see the whole painting you can’t make out the details.  If you come close enough to see the details you lose sight of the whole painting.

There is a Monet Water Lillies painting in the same museum that is also huge.  You have to walk along it’s length examine it up close to see the details of the artist’s vision.  You don’t have the same experience looking at a reproduction.

After many centuries of oil painting, in the 20th-century painters began experimenting with using different technologies and materials.  Jackson Pollock used “drip” painting with the canvas on the floor, others applied paint in novel ways, such as shooting it out of an air gun, some abandoned oils and used things like house paint.  It seems to be no coincidence that the sophisticated craft of “realistic” painting was no longer pursued to the same degree by artists once the ability to record reality using photography was invented in the 1830s.

Anyway, I recommend photographers school themselves by studying what painters have accomplished.  And doing do by trying to see the actual paintings rather than just photo or printed reproductions. 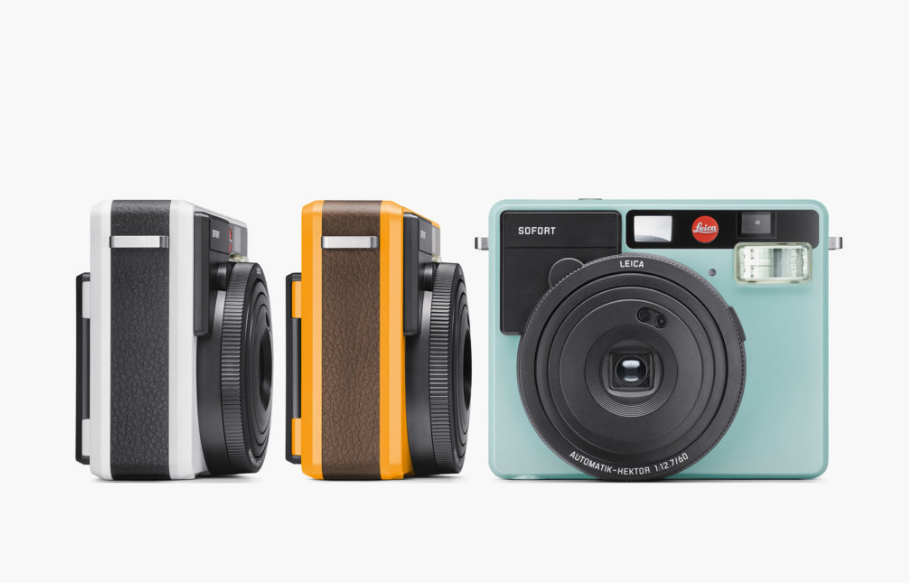 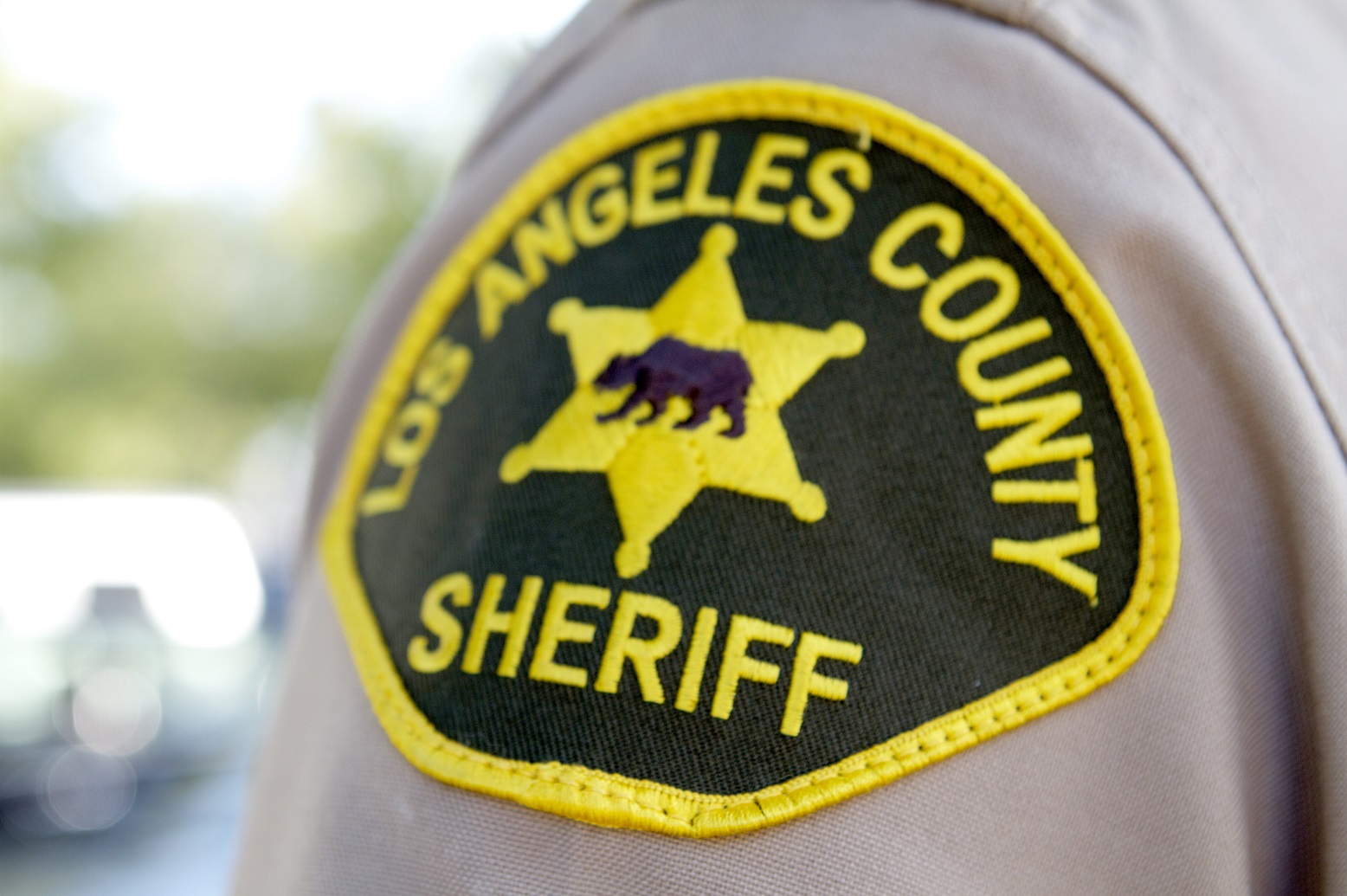