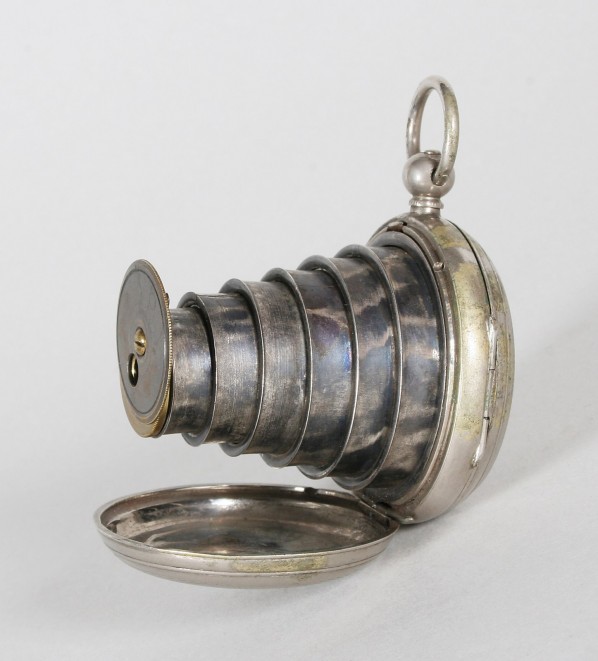 In the beginning, cameras were large and bulky.  Usually, view cameras were as large as 16X20. Frames on which a lens was attached on one end, and photographic plates on the other. Exposures with slow lenses and emulsions tended to be fairly long, so when a photographer was at work he was engaged in a long, cumbersome and very obvious process.

Any kind of stealth or candid photography was pretty much impossible.  It’s like having an elephant in your living room: You can get him in there with some trouble but everyone is sure to notice.

At one point cameras became smaller and more mobile.  For example, the Speed Graphic press camera allowed for shooting quickly and with no complicated set-up.  The Graphlex camera added the ability to see through the lens using a mirror system and this, too, allowed for better documentary and journalistic shooting. Both cameras were used for what was defined as “candid” photography at the time.

Of course, cameras continued to become smaller and easier to use over time.  The Leica 35mm as we know it debuting in 1932.  Other 35mm format cameras followed.  For those who preferred a larger film format, cameras shooting using 2 1/4 medium format, like the legendary Rolleiflex, were introduced.  These cameras allowed for much more extensive candid, documentary and journalist photography to flourish.  Photographers like Henri Cartier-Bresson, known for his Decisive Moment photography, wandered the streets and the world capturing slices of reality, most often without the knowledge of his subjects.

But while the availability of smaller cameras has been a constant part of the development of photographic technology, there has also been an effort to develop ones that could be used without any knowledge on the part of the subject, or without anyone knowing that photos were being taken at all.  This has included the invention of miniature and sub-miniature cameras, cameras hidden behind mirrors, inside books and boxes plus the development of super-telephoto lenses so images could be taken from very long distances.

Probably the most famous of these “spy” cameras is the Minox.  You have seen this camera pulled from the pocket of a spy and used to copy documents in many movies.

Minox (pronounced /ˈmiːnɒks/ MEE-noks) is a manufacturer of cameras, known especially for its subminiature camera.

The first product to carry the Minox name was a subminiature camera, conceived in 1922, and finally invented and produced in 1936, by Baltic German Walter Zapp.[1] The Latvian factory VEF (Valsts elektrotehniskā fabrika) manufactured the camera from 1937 to 1943.[2] After World War II, the camera was redesigned and production resumed in Germany in 1948.[2] Walter Zapp originally envisioned the Minox to be a camera for everyone requiring only little photographic knowledge. Yet in part due to its high manufacturing costs the Minox became more well known as a must-have luxury item.[citation needed] From the start the Minox also gained wide notoriety as a spy camera. – Wikipedia

Other miniature cameras were manufactured all over the world, including the United States, Germany, and Japan.  Some of these were fairly well made, will others were little more than toys.  But they all could be easily concealed in a pocket, briefcase or purse and used surreptitiously without the knowledge of subjects or observers.

At the other end of the spectrum is the use of very long lenses to capture images from great distances.  Everyone has heard of Paparazzi invading the privacy of celebrities by zooming in on their bedrooms and backyards with long lenses.  The ultimate in this technology are the cameras used in satellites, some of which can capture a license plate from high orbit or identify individual terrorists in a camp in Afghanistan.

Of course, most of this is very old technology compared to the proliferation of cameras in cities and businesses all over the world, CCTV, constant “eyes in the sky” and in the street that record our every move.  Doorbells now record anyone who sets foot on our doorsteps. We can never be sure in anyone’s home whether we are being recorded by hidden cameras or nanny cams.  The problem is the same sort of cameras that provide added security can also be used to invade our privacy or even for blackmail.

There are now cameras that can be concealed in a wristwatch or piece of jewelry.  We’ve seen in the movies the use of cameras on the end of a long flexible extension that can be inserted under doors to observe the interior of a room.  Let’s face it: Whether we like it or not, no matter where we go, BIG BROTHER IS WATCHING. 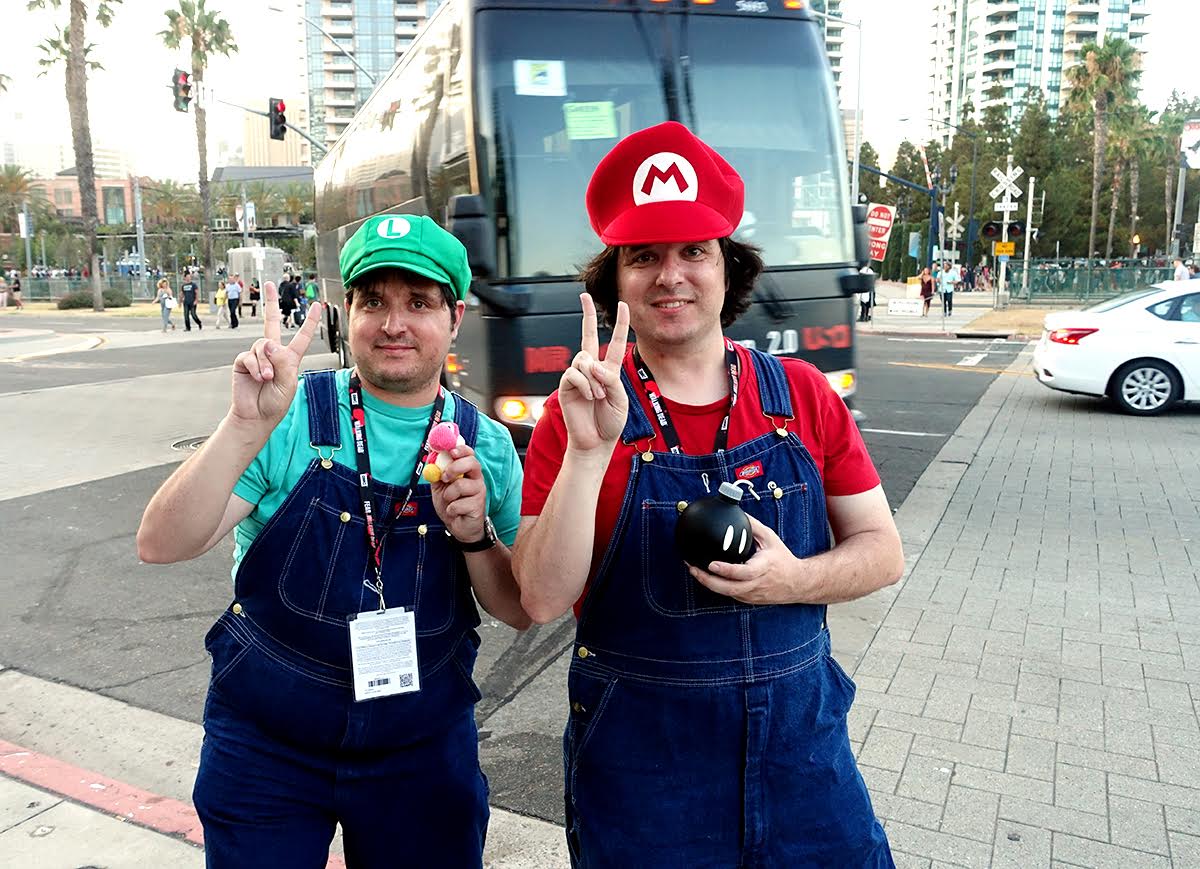 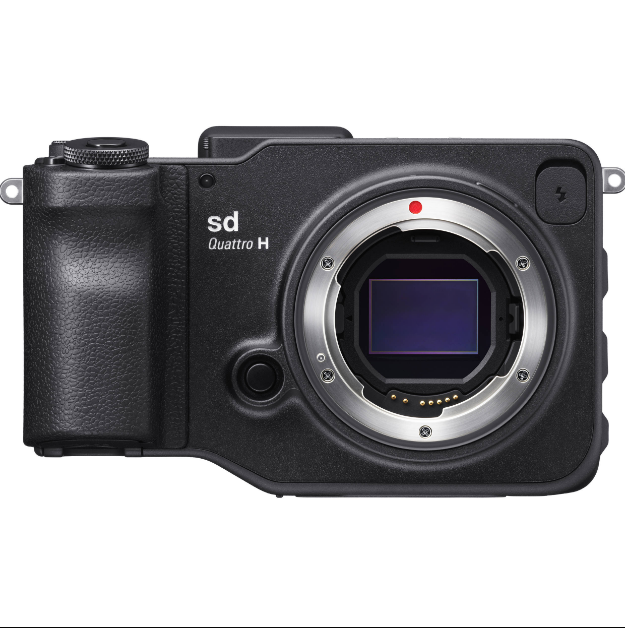 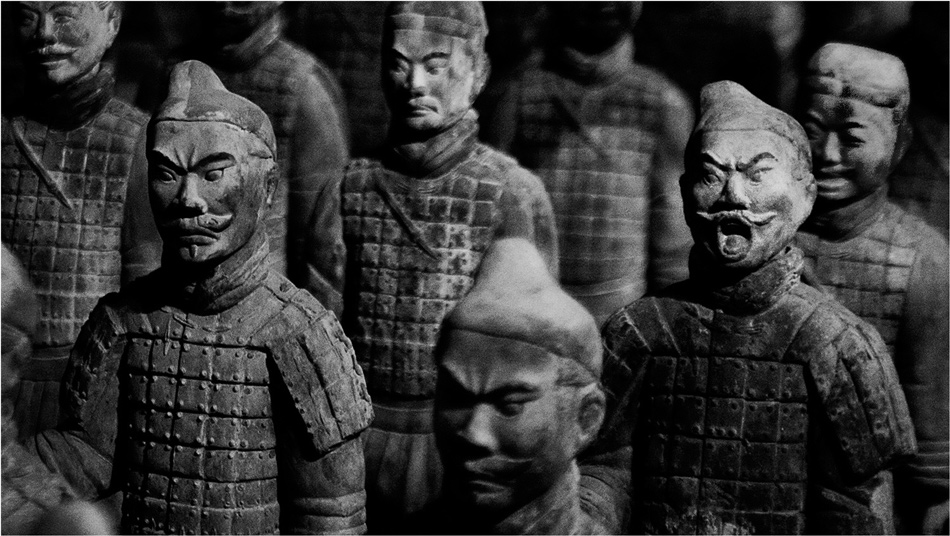