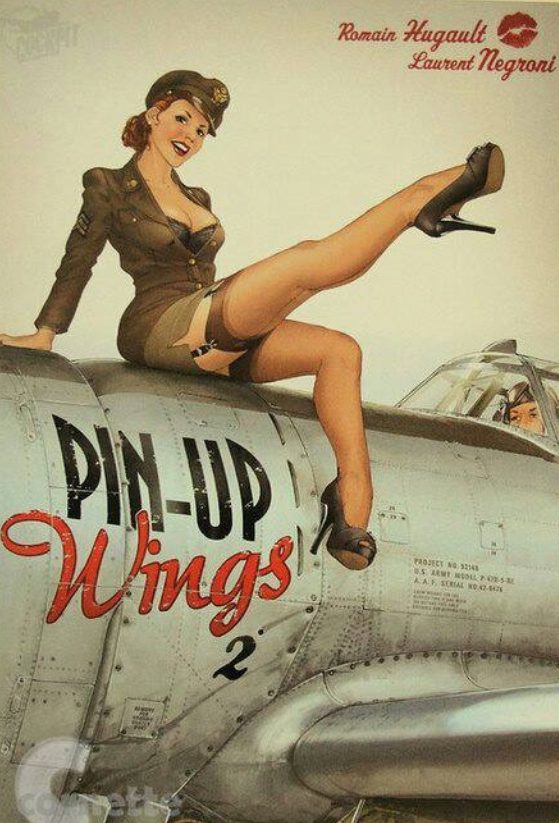 World War II involved a commitment from the entire country never seen before or since.  After Pearl Harbor, we found ourself in a two-front war – in the Pacific against Japan and in Europe and elsewhere fighting Nazi Germany.  More than 16 million Americans served in the armed forces during the war.  405,000 were killed and 672,000 were wounded.  Domestically, the American industry converted from building cars and other products to war production, making tanks, planes, ships, guns, ammunition and other necessary materials.  Women entered the military in unprecedented numbers and civilian women were recruited to fill jobs in industry vacated by men serving in the armed forces.

With so many Americans under arms and with the rest of the population dealing with rationing, shortages, bond, and scrap metal drives, it is no wonder that the entertainment industry went into high gear to provide aid and comfort and to raise morale  Hollywood actors and directors, some actively serving in the military, helped to produce propaganda films.  Ronald Regan worked on making training and propaganda films for the military from a studio in Culver City.  Entertainers like Bob Hope and others entertained the troops in USO shows.

Among the things that provided comfort and raised morale among the troops was the pin-up.  Pin-ups were photos or illustrations of curvaceous young women, frequently movie stars, that were sexy but within limits – showing a lot of the body but not too much.  Pin-ups were often captioned with phrases like “what we are fighting for.”

A pin-up model (known as a pin-up girl for a female and less commonly male pin-up for a male) is a model whose mass-produced pictures see wide appeal as popular culture. Pin-ups are intended for informal display, i.e. meant to be “pinned-up” on a wall. Pin-up models may be glamour models, fashion models, or actors. These pictures are also sometimes known as cheesecake photos.[a] Cheesecake was an American slang word, that was considered a publicly acceptable term for seminude women because pin-up was considered taboo in the early twentieth century.[1]

The term pin-up may refer to drawings, paintings, and other illustrations as well as photographs (see the list of pin-up artists). The term was first attested to in English in 1941;[2] however, the practice is documented back at least to the 1890s. Pin-up images could be cut out of magazines or newspapers, or on a postcard or lithograph. Such pictures often appear on walls, desks, or calendars. Posters of pin-ups were mass-produced, and became popular from the mid 20th century. – Wikipedia

Pin-ups were published in magazines and also as very popular posters.  There were also pin-ups designed decorating military aircraft.  Two of the most popular pin-up models were movie stars Betty Grable and Rita Hayworth.  In those days before television, almost everybody went to the movies and film stars were among the most famous people in the world.  Actresses were all to happy to lend their images to an effort to help raise morale among those serving in the armed forced and the general public as well. 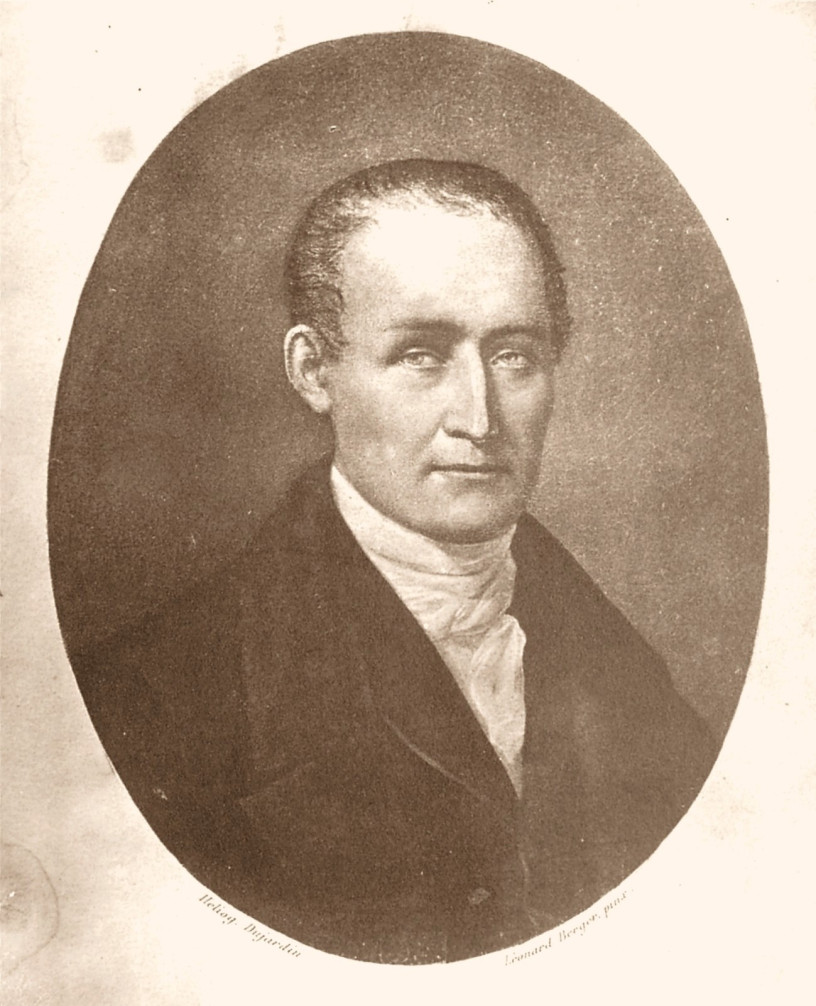 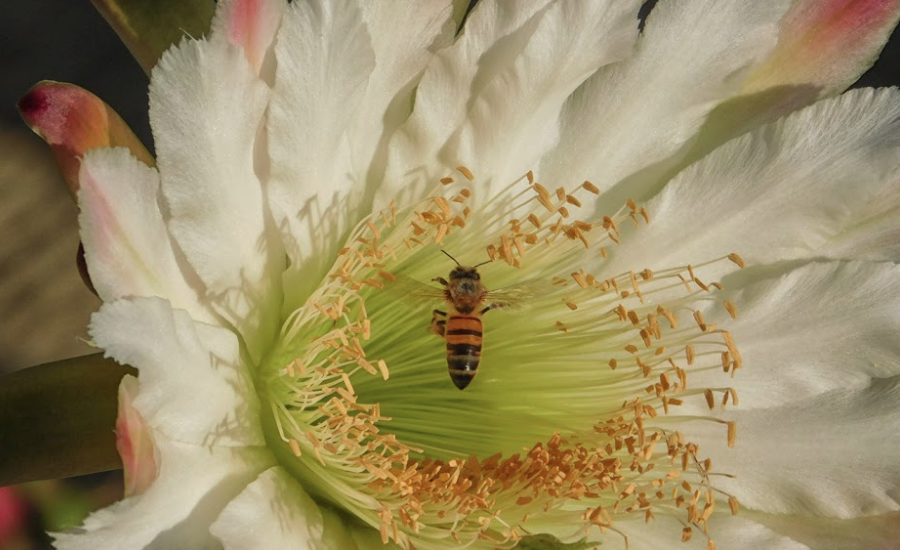 Priced to Sell: Nikon B500 Review 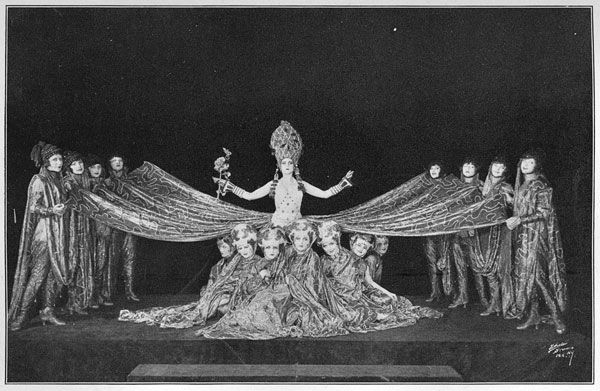