HOW POSTERS REFLECT THEIR TIMES 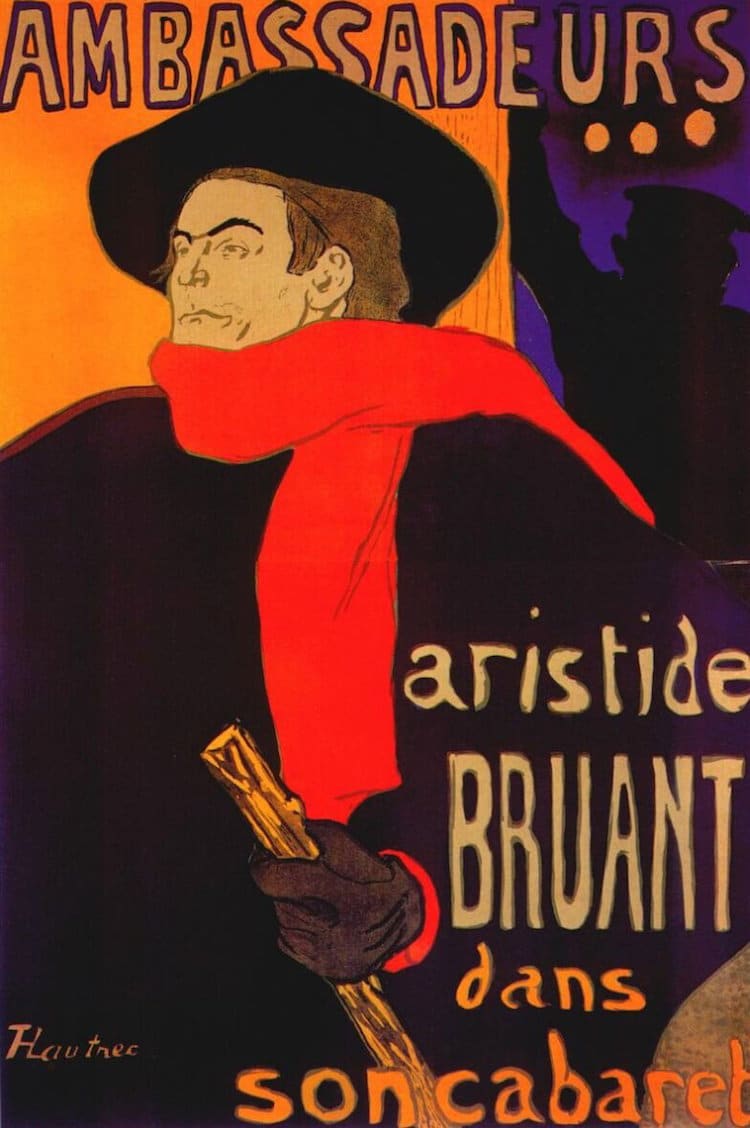 A poster is any piece of printed paper designed to be attached to a wall or vertical surface.[1] Typically posters include both textual and graphic elements, although a poster may be either wholly graphical or wholly text. Posters are designed to be both eye-catching and informative. Posters may be used for many purposes. They are a frequent tool of advertisers (particularly of events, musicians, and films), propagandists, protestors, and other groups trying to communicate a message. Posters are also used for reproductions of artwork, particularly famous works, and are generally low-cost compared to the original artwork. The modern poster, as we know it, however, dates back to the 1840s and 1850s when the printing industry perfected colour lithography and made mass production possible.[2] – Wikipedia

Posters have a long tradition.  They were used to promote the plays of Shakespeare in the 16th-17th centuries.  They are designed to inform and/or persuade; but, can also be works of art – as illustrated by the work of Henri de Toulouse-Lautrec, for example. But no matter the artist, designer or purpose, effective posters have to have one thing in common: they must register their message quickly and almost instantly.  Unlike a fine art painting, if you have to study a poster to get it’s meaning it has failed to do its job.

When you study the history of posters, it is clear they also reflect the history of their times.  When railroads were first established in the 1820s and 1830s, posters where used to attract riders.  A few years later, as the modern bicycle was developed, riding bikes became a huge fad and there were many posters produced to celebrate this “sport” and to increase sales.  The same thing happened when automobiles became available.  Posters were a major source of advertising with companies as diverse as Mercedes, Duesenberg, Ford and Ferrari.

As new technology has changed the country, posters have been created to reflect these developments.  First the railroads, then bicycles, automobiles and airplanes appeared as the subject for posters to inform, celebrate and persuade depending on the purpose of the individual poster.

Whenever there is a war, you will find propaganda posters – to promote patriotism, increase morale and above all increase recruitment.  Both sides do it and with an “ends justify the means” approach and adherence to the facts and the truth is not usually necessary.  | Source: https://bit.ly/2JiZ49Z

A good example of posters reflecting the evolution of culture is the psychedelic poster of the 1960s.  This resulted in a whole new design style that not only appeared in posters but also on record covers, in advertising, and also influenced many fine artists of the time.

Posters can also be a vehicle for changing public views on everything from auto safety to smoking.  Some of these posters can be disturbing or very controversial, but it is hard to know in advance if they will be effective as propaganda or not.

Show business of all types has always relied on promotion using posters.  The posters of Toulouse-Lautrec had that purpose.  P.T. Barnum, one of the great promoters of all times, sunk a lot of resources into posters to publicize his various enterprises.

Theater of all sorts in bygone days – everything from the Folies Bergere to vaudeville to minstrel shows, -used posters for promotion.  Of course, once the movie industry developed it followed the same sorts of strategies.  There are movie posters so powerful that when people think of a certain film they tend to picture the poster rather than an actual scene from the movie.

Posters have always been a way for the travel industry to promote interest in all sorts of destinations and locations.  Sometimes the image being communicated was a truthful representation of what the traveler would experience, and sometimes not. Both land sales in both California and Florida were fueled to a great deal by posters promoting the beauty and the weather to potential buyers in harsher and colder climates.

The use of posters to promote political figures is a long-standing tradition.  This is especially true in authoritarian regimes where the head of state is treated more like a god than a government leader – not unlike the ancient Egyptians believing the Pharaoh was a diety.

But even in modern democracies, posters can be important of the political process.  An example is the “Hope” poster of Barack Obama, which quickly became iconic

DECLINE AND REBIRTH: Challenged by newer modes of advertising, the poster as a communicative form began to decline after the First World War. Civic groups had long assailed the poster, arguing that the form made public spaces ugly. But the real threat to posters came from newer forms of advertising. Mass-market magazines, radio and later television, and billboards all cut into advertiser’s marketing budgets. While posters continued to be made and advertised products, they were no longer considered a primary form of advertising. More and more, posters purpose shifted toward political and decorative uses.

Indeed, by the mid-1960s, posters were reborn as part of a broader counter-cultural shift. By 1968 the poster craze was described as “halfway between a passing fashion and a form of mass hysteria.” [9]Sometimes called a “second golden age” or “postermania”[10]however, this resurgence of popularity saw posters used as decoration and self-expression as much as public protest or advertising.[11] – Wikipedia

Bill Dobbins is a professional photographer, videographer and writer based in Los Angeles.  His work has been exhibited his fine art in two museums, a number of galleries, and has published eight books, including two fine art photo books: 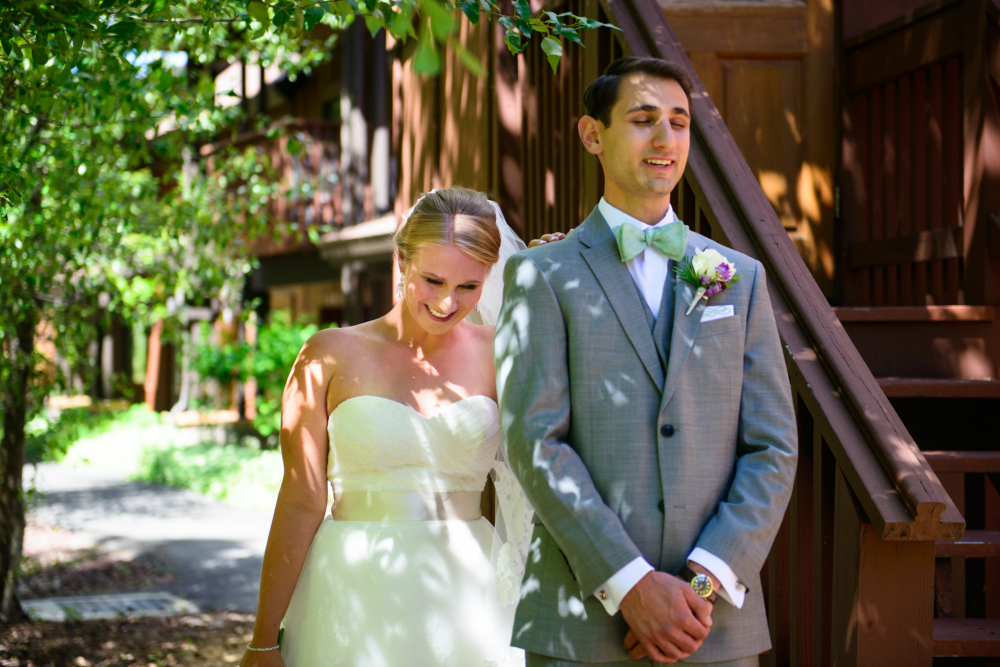 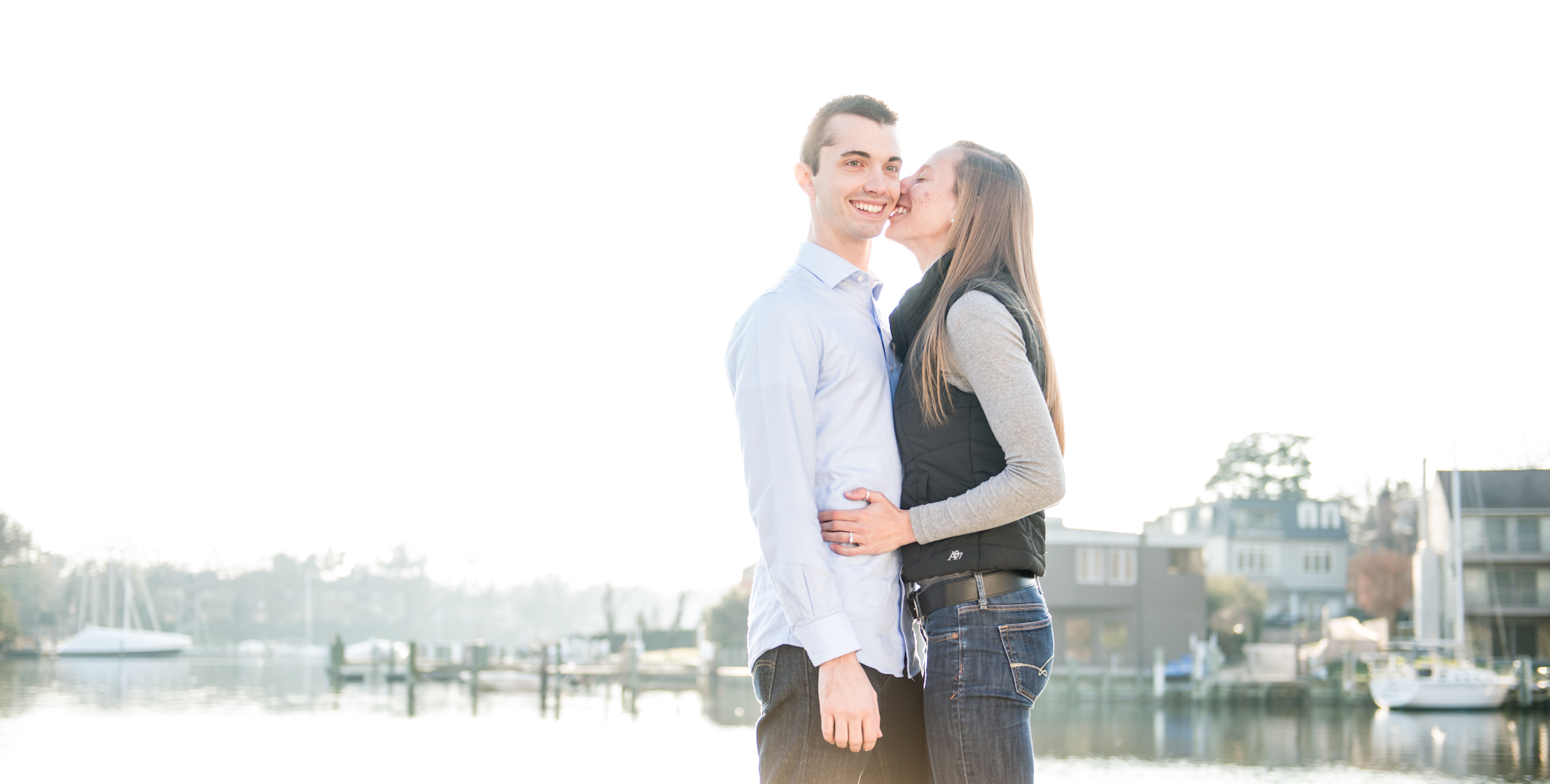