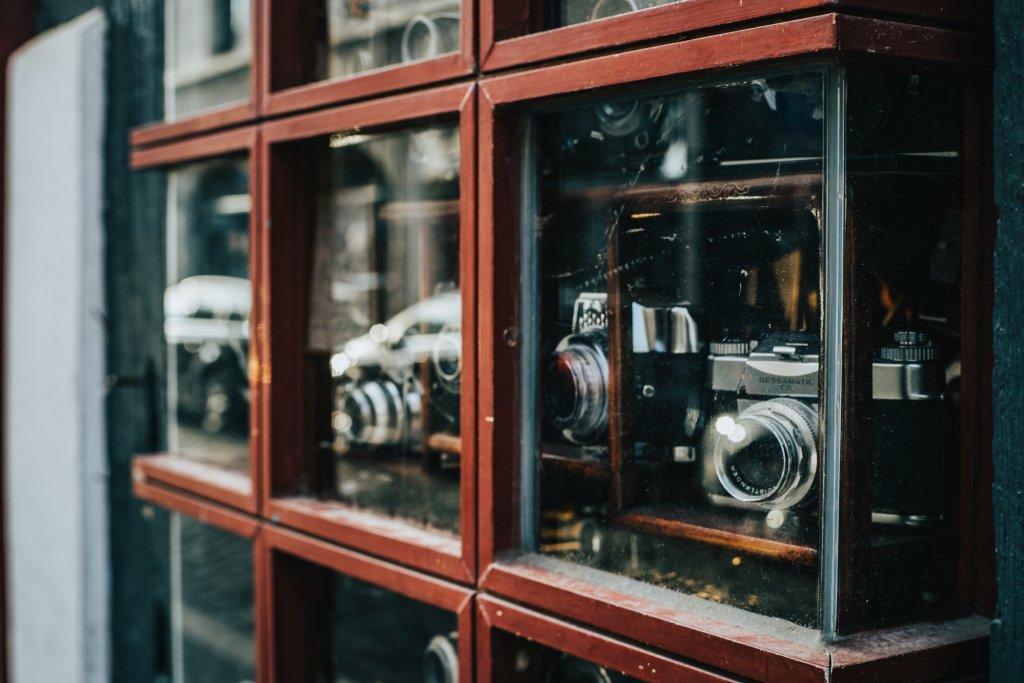 Samy is the kind of guy who is so passionate he would do his work for free. I’ve known Samy for 10 years now, and he is the kindest, gentlest soul in the photography space.

In a world that is seemingly more and more competitive, sitting down and talking shop with Samy is incredibly refreshing. He can talk about photography for hours.

Samy’s Camera has about 5 or 6 locations. I’ve been to two of these locations and the visits are always extraordinary. The entire staff not only cares to help you with your photography problems, but they make you feel like part of the team.

Without further Ado, let’s get to the Samy’s Camera review!

The reason you feel immediately welcomed into a Samy’s Camera is that many of Samy’s employees have been with the company for 4 decades.

Those same employees then turned around and brought in their own family members to work at the store. Samy, who opened Samy’s Camera back in the late 1970s, treats his photography store, and his clients, with old-school manners, while constantly rotating the newest technology.

Samy actually left his own family’s photography business because he wanted to bring newer technology to his town. Now, he’s bringing the latest camera gear to 6 towns.

As the name suggests, Samy’s Camera features plenty of cameras, ranging from DSLRs to antique film cameras and everything in between. 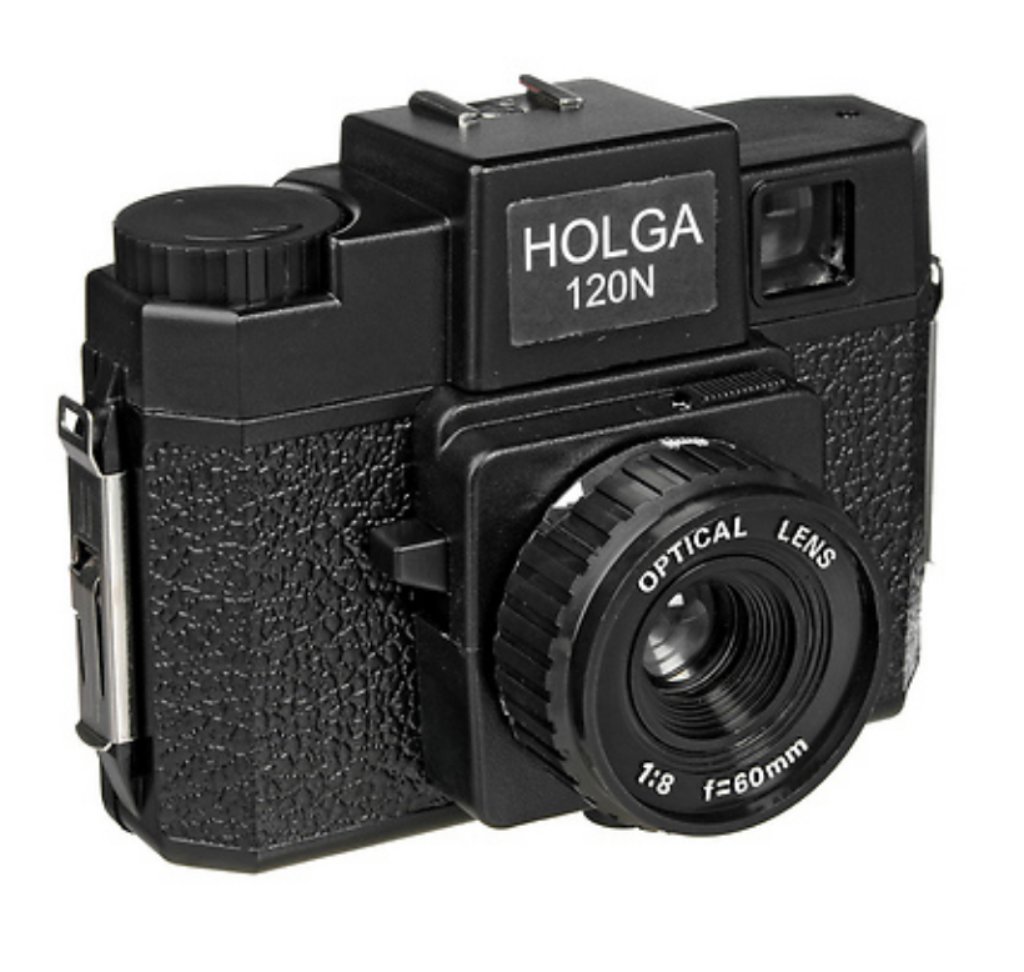 Samy’s Camera is also known for having a beautiful, strange collection of cult classic cameras, like the Holga 120N medium-format, while not shying away from something you could pick up as a Christmas gift for your teenage daughter (Fujifilm Instax Mini, anyone?).

If you’re a professional photographer, you can find top-of-the-line mirrorless cameras and DSLRs, but you can also find goofy single-use cameras for your company’s White Elephant. 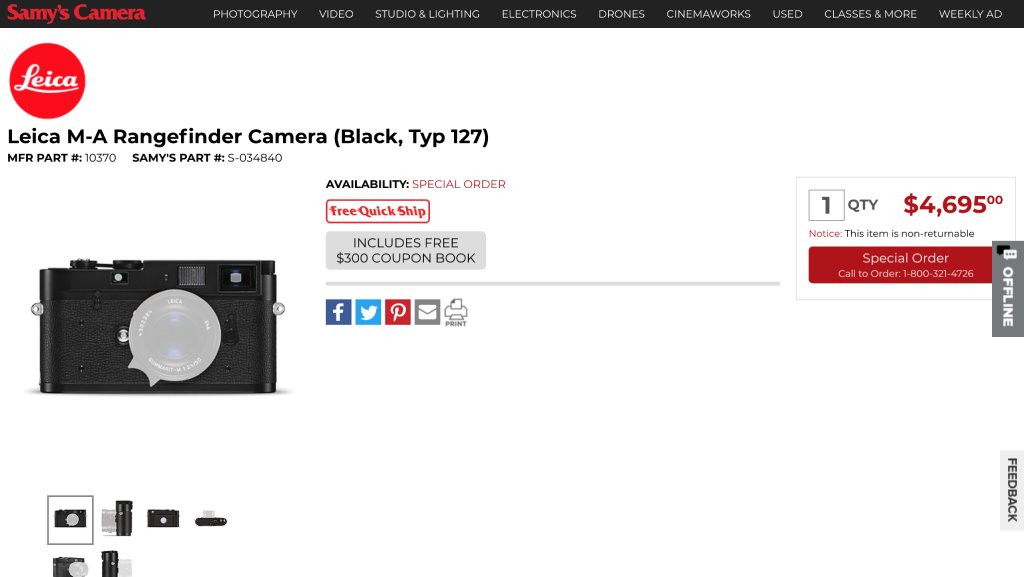 For example, this $4,700 Leica M-A Rangefinder is directly next to this $10 Ilford single-use on Samy’s Camera explore page. 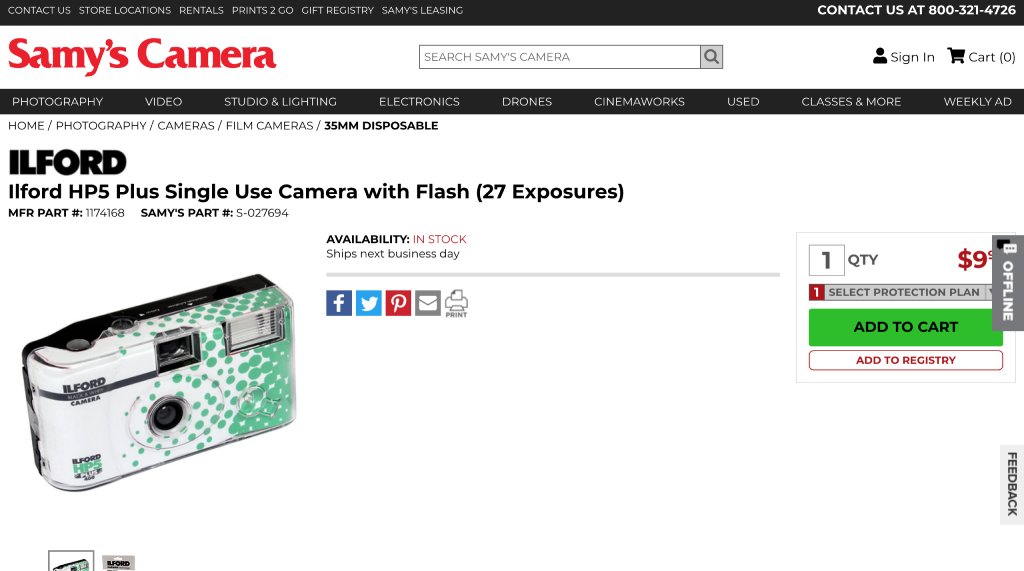 This down-to-earth attitude towards photography is something I haven’t found lately, as the industry leans more into pretention.

Plus, Samy’s Camera doesn’t just carry avant-garde cameras, it also carries avant-garde equipment. You can purchase your drones, your security cameras, your studio lighting, and your books on photography at Samy’s.

Basically, if the equipment could conceivably be used in your photography business, Samy’s carries it. It’s just one reason why this Samy’s Camera review is so favorable. 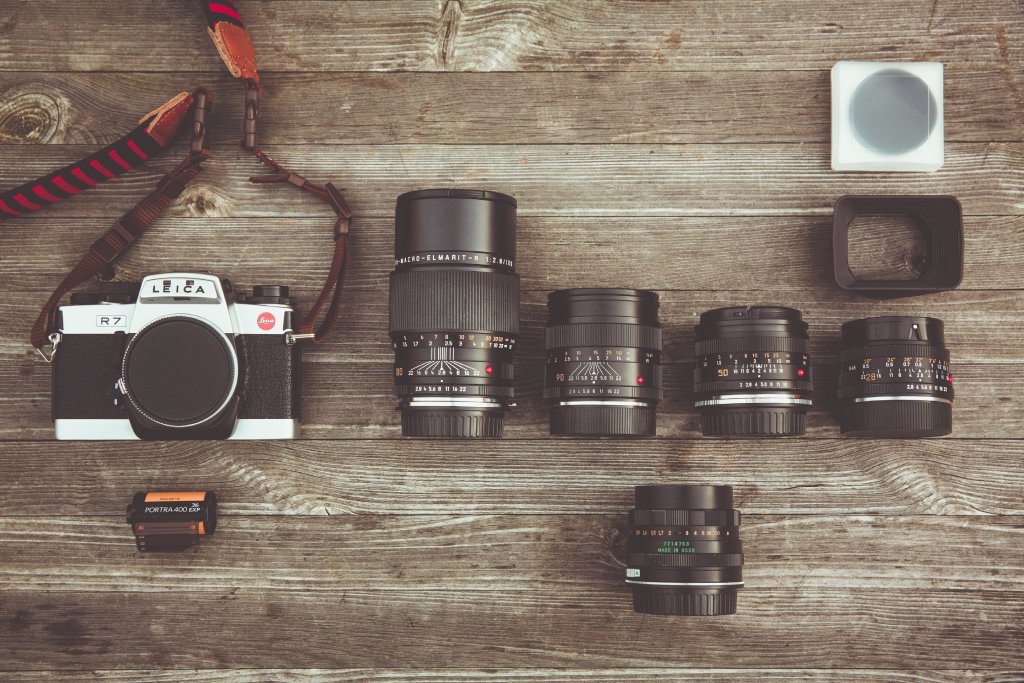 Photo by Markus Spiske on Unsplash

Since it wasn’t enough for Samy to carry every conceivable piece of new camera gear, he also made sure his website features up-to-date used cameras.

The used camera market has been exploding in the last decade because new cameras have become so expensive, but that means a lot of pretty crappy used camera stores have been popping up all over the place.

Samy’s Camera hasn’t been one of the best camera stores in L.A. for decades by taking anyone’s boring used equipment. One quick look at the used cameras section of Samy’s website will prove to you Samy’s Camera only takes the best.

In fact, there’s an extremely rare Leica M9 Titanium Rangefinder 35mm on there I’m thinking about mortgaging my house for.

But again, don’t let some of the more expensive equipment turn you off, because Samy’s Camera does it all. 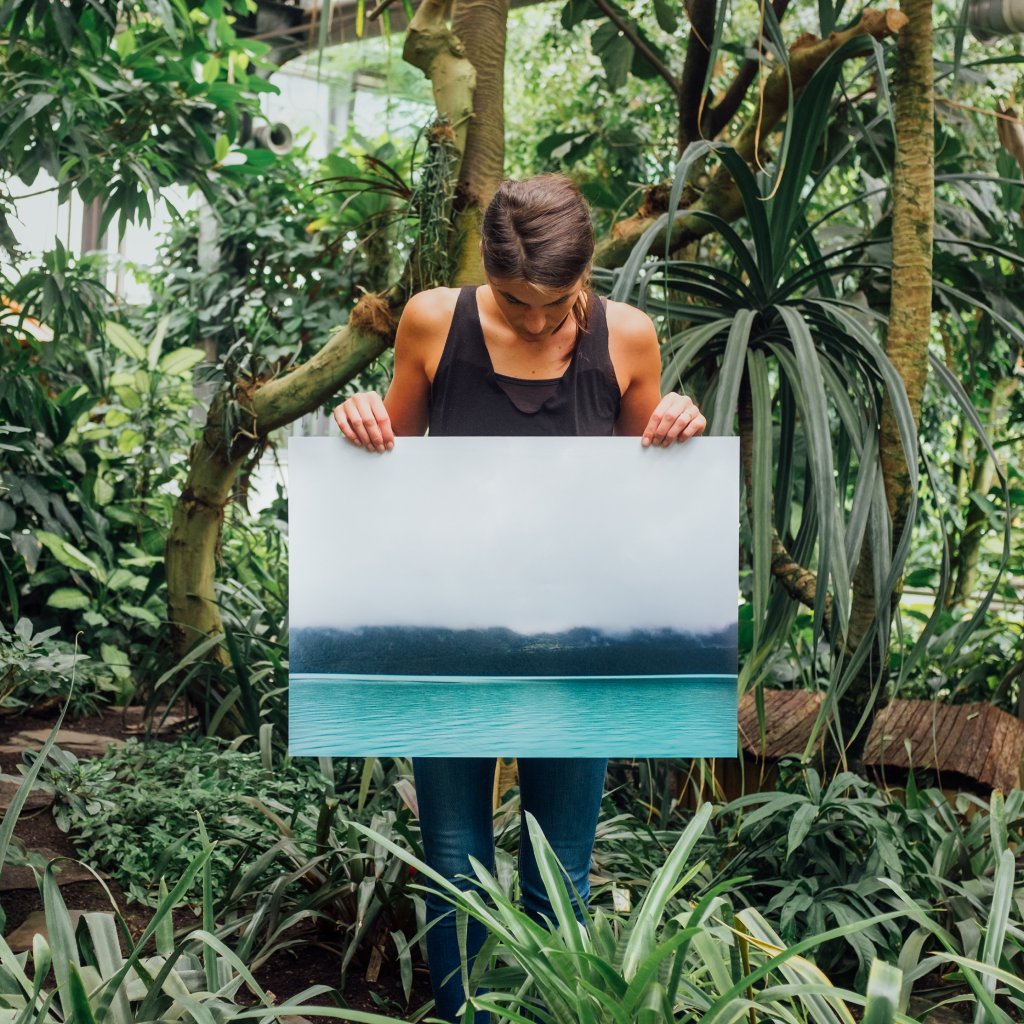 Photo by Squared.one on Unsplash

Samy’s Camera also has an in-house printing lab that can process your passport photos, restore old family portraits, and print directly from your iPhone.

You can order standard photo prints in all sizes, but you can also get your professional-grade prints completed here.

Plus, Samy’s Camera is doing a 35% off Christmas cards deal right now.

Samy’s Camera has an entirely separate website, Samy’s Photo School, where the company hosts all of its classes. These classes range from seasonal activities like learning how to shoot zoo lights, to business acumen classes that teach you how to run a part-time photography business.

Samy’s Camera classes focus on teaching photographers how to better learn their own photography equipment, how to channel their creativity, and how to exist as a business professional in the photography industry.

And, unlike many other photography schools, Samy’s Camera is hosting a class almost every single day. Plus, you can join an introductory class for free with the purchase of any camera.

With that, you have my personal Samy’s Camera review based on years and years of experience working with the Samy’s team. 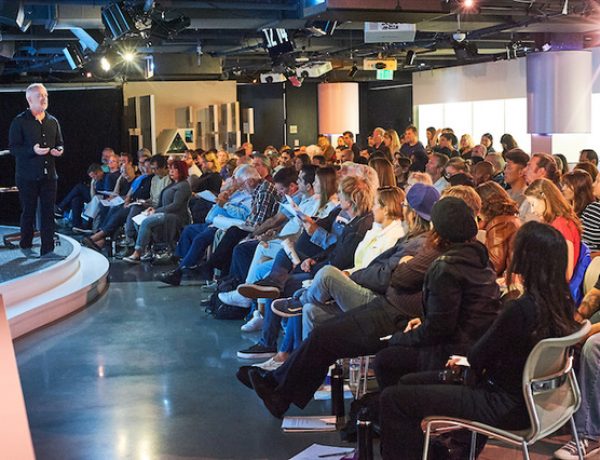 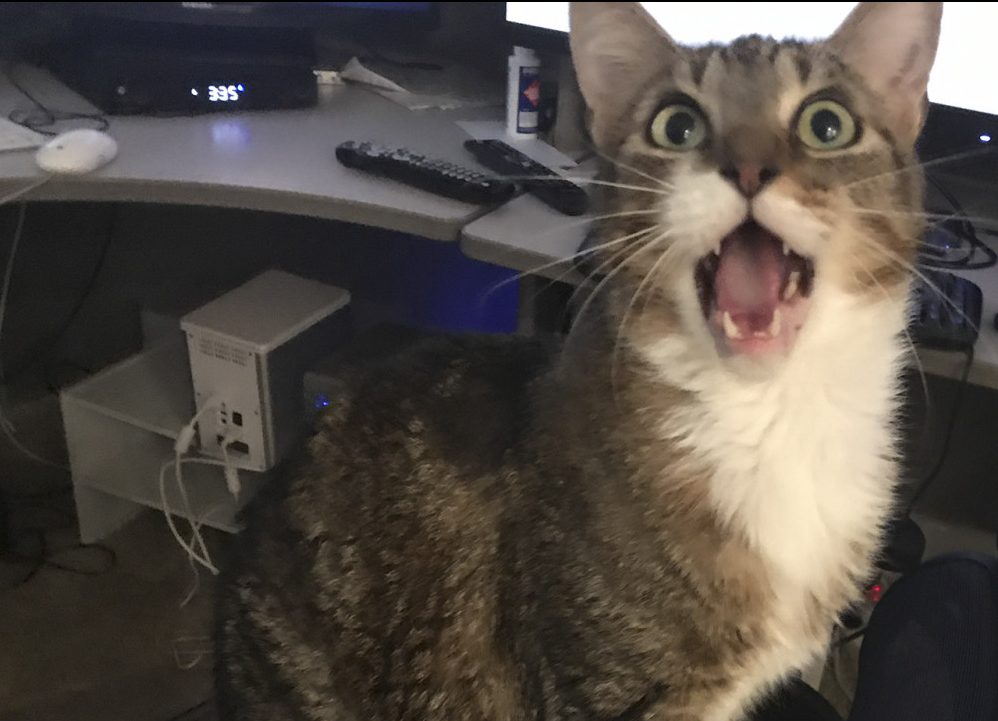 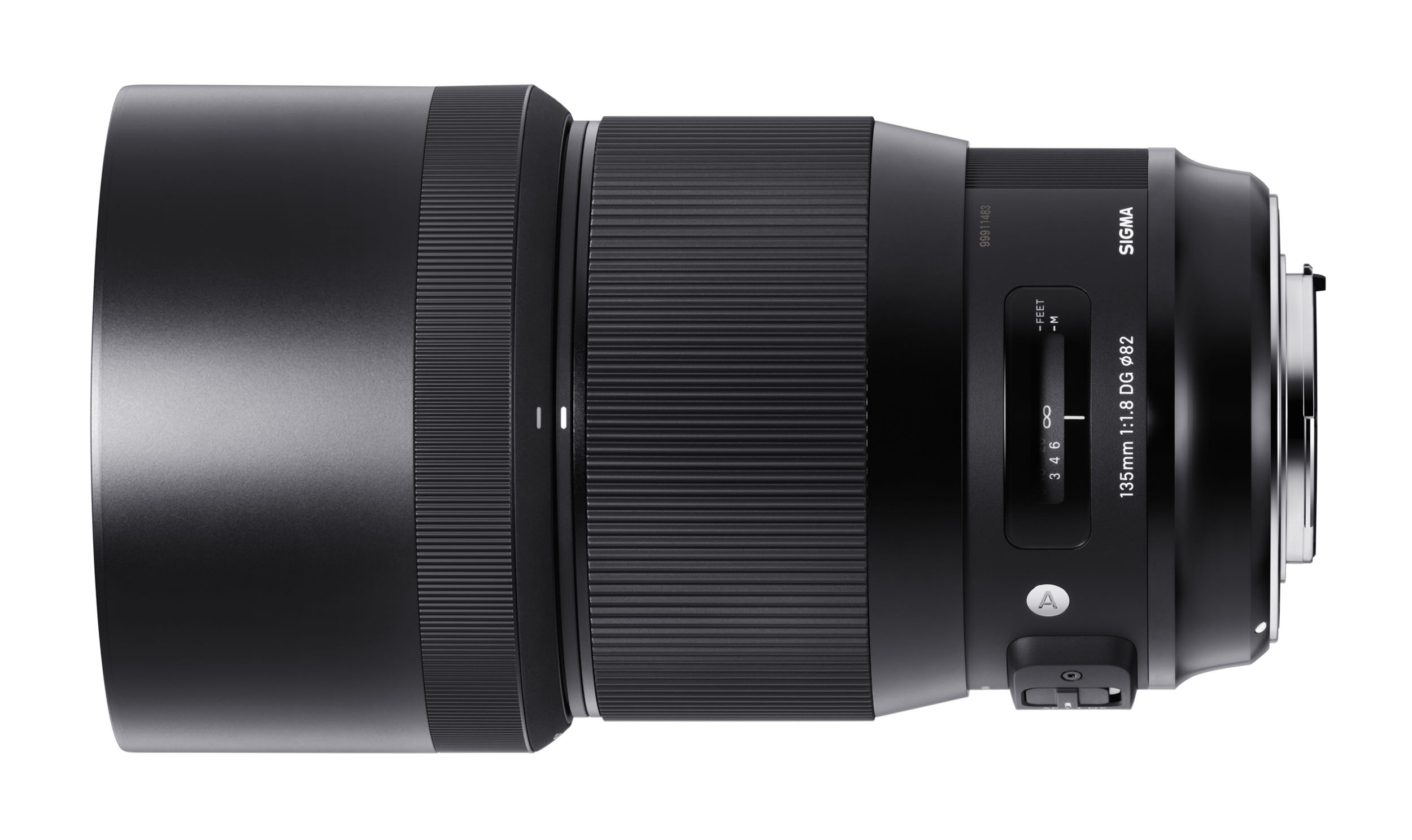