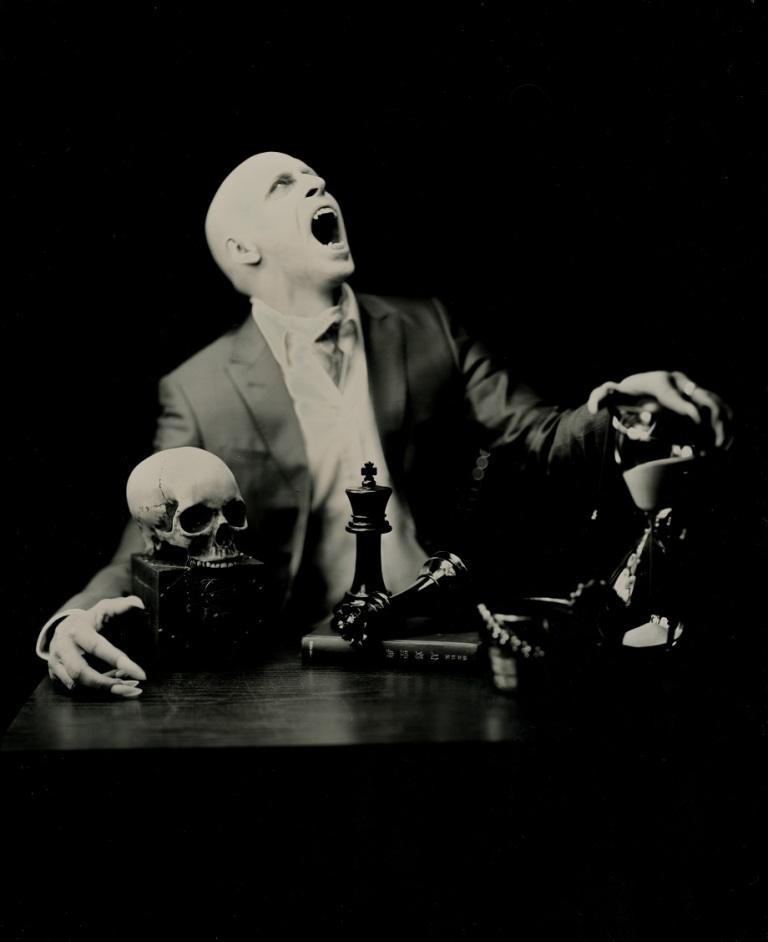 The wet plate colloidal process was the first really successful widespread technology in photography.  The daguerreotype was introduced in 1839.  Making a daguerreotype involved a complex technological process that resulted in a single positive image on a copper surface and could not be reproduced or duplicated:

“To make the image, a daguerreotypist would polish a sheet of silver-plated copper to a mirror finish, treat it with fumes that made its surface light sensitive, expose it in a camera for as long as was judged to be necessary, which could be as little as a few seconds for brightly sunlit subjects or much longer with less intense lighting; make the resulting latent image on it visible by fuming it with mercury vapor; remove its sensitivity to light by liquid chemical treatment, rinse and dry it, then seal the easily marred result behind glass in a protective enclosure.” – Wikipedia

The daguerreotype was essentially replaced by wet plate photography which was introduced in 1851. This involved coating a plate with a light sensitive emulsion, exposing and developing it before the emulsion dried.  This produced a negative image that could be made into positive prints – as many as you wanted.

This process was replaced by photography using dry plates, eliminating the need to immediately expose and develop plates while the emulsion was still wet.  This dry plate technology was ultimately replaced itself by the invention of photographic film.  And then in modern times, by electronic photography and digital files.

But just because a technology is superseded doesn’t mean it goes away entirely.  There are still photographers today that use the daguerreotype, wet plate or dry plate processes.  Take for example Shane Balkowitsch.  Shane was not a photographer but found himself attracted to wet plate photography.  So he taught himself how to do this pretty much on his own, by trial and error, and eventually became a master of the process.

“I had never owned a camera when I saw a wet-plate photo in 2012,” Shane explains.  “I immediately fell in love.” He expressed an interest in learning how to do this kind of photography but was told it was just too complicated . “But six weeks of research later I made made my first image with a custom wooden camera.  I feel I’ve always been meant to do this,” he states. “I just didn’t know it until I was 44.”

Wet plates require precision, thoughtful composition and patience – a subject must hold still for a at least a 10-second exposure, then wait it takes some 20 minutes to see the result. “There’s something romantic about this process,” Shane says. His shop, Nostalgic Glass Wet Plate Studio in Bismarck, offers personal photo sessions and is booked six months ahead.  Shane is creating his photos for posterity, for history.  He says his grandchildren’s great-great-grandkids will be able view his images without deterioration. “I am not making plates for this generation. I am always thinking about hundreds of years from now.”

“I have always been fascinated with the work of Mathew Brady, Edward S. Curtis, and that of Orlando Scott Goff,” Shane Balkowitsch explains. “Mr. Goff was a wet plate artist located here in Bismarck in the 1870’s and is credited with taking the very first photograph of Sitting Bull.  I contacted Ernie LaPointe the Great Grandson of Sitting Bull and he paid a visit to my makeshift wet plate studio.  He explained much of the history of his people and their ways and this  journey started with his plate ‘Eternal Field’.  I quickly set a goal of making 50 large 8×10 black glass ambrotypes of the Native American community in modern day.  I have since abandoned the 50 plate limit and now plan on making 1000 wet plates of this fabulous culture, a 20 year commitment.” 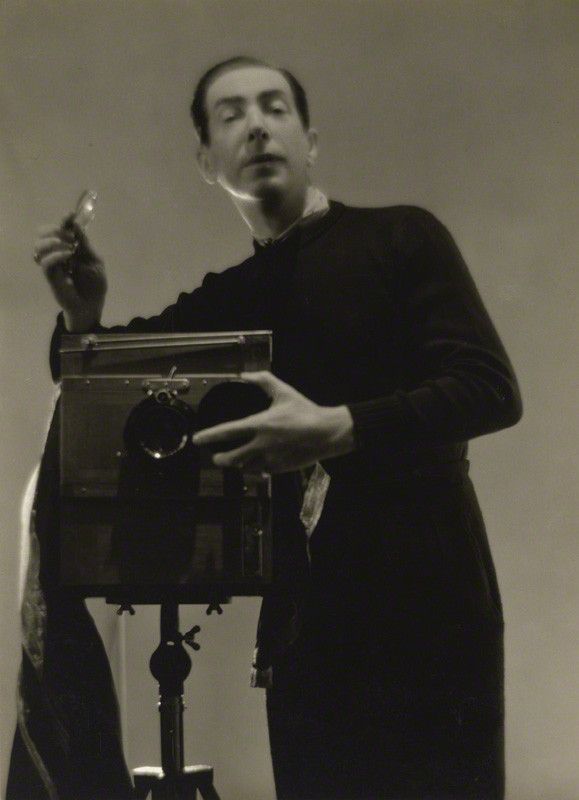 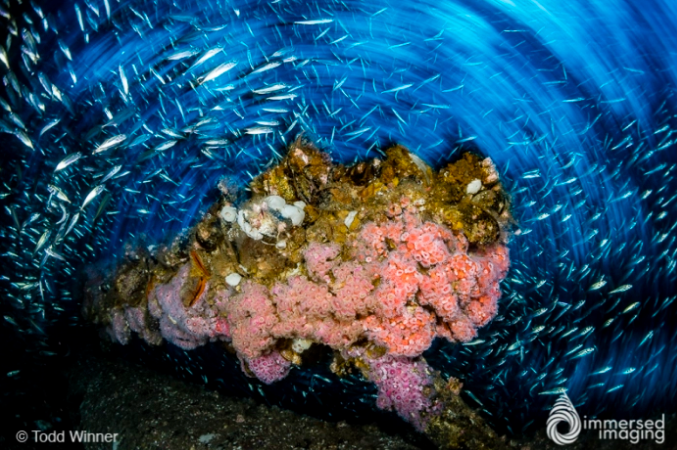 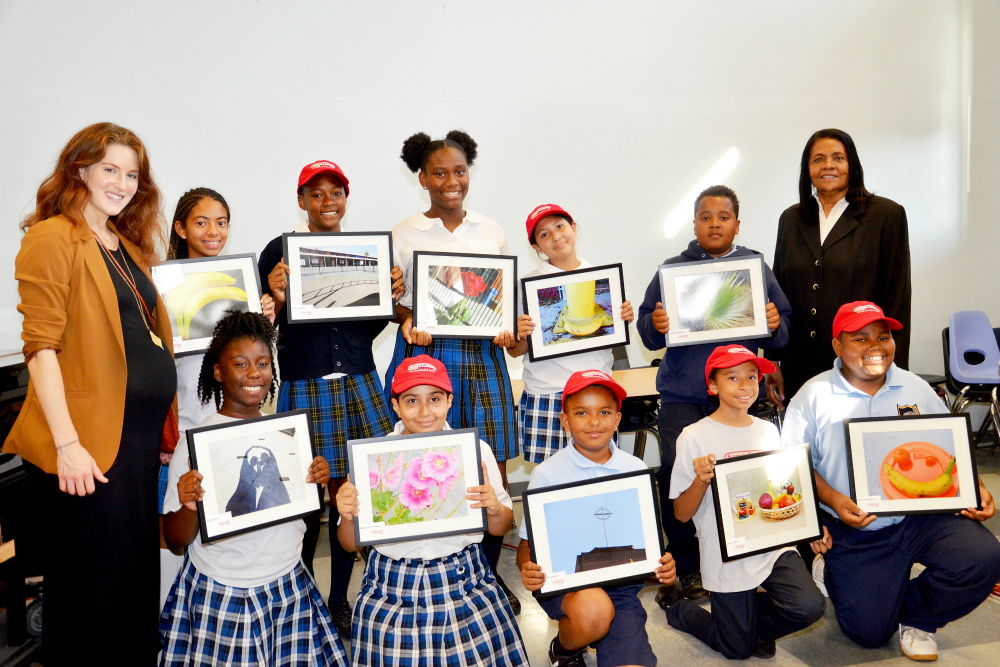 Joe McNally at Samy's: Lights on the Prairie!