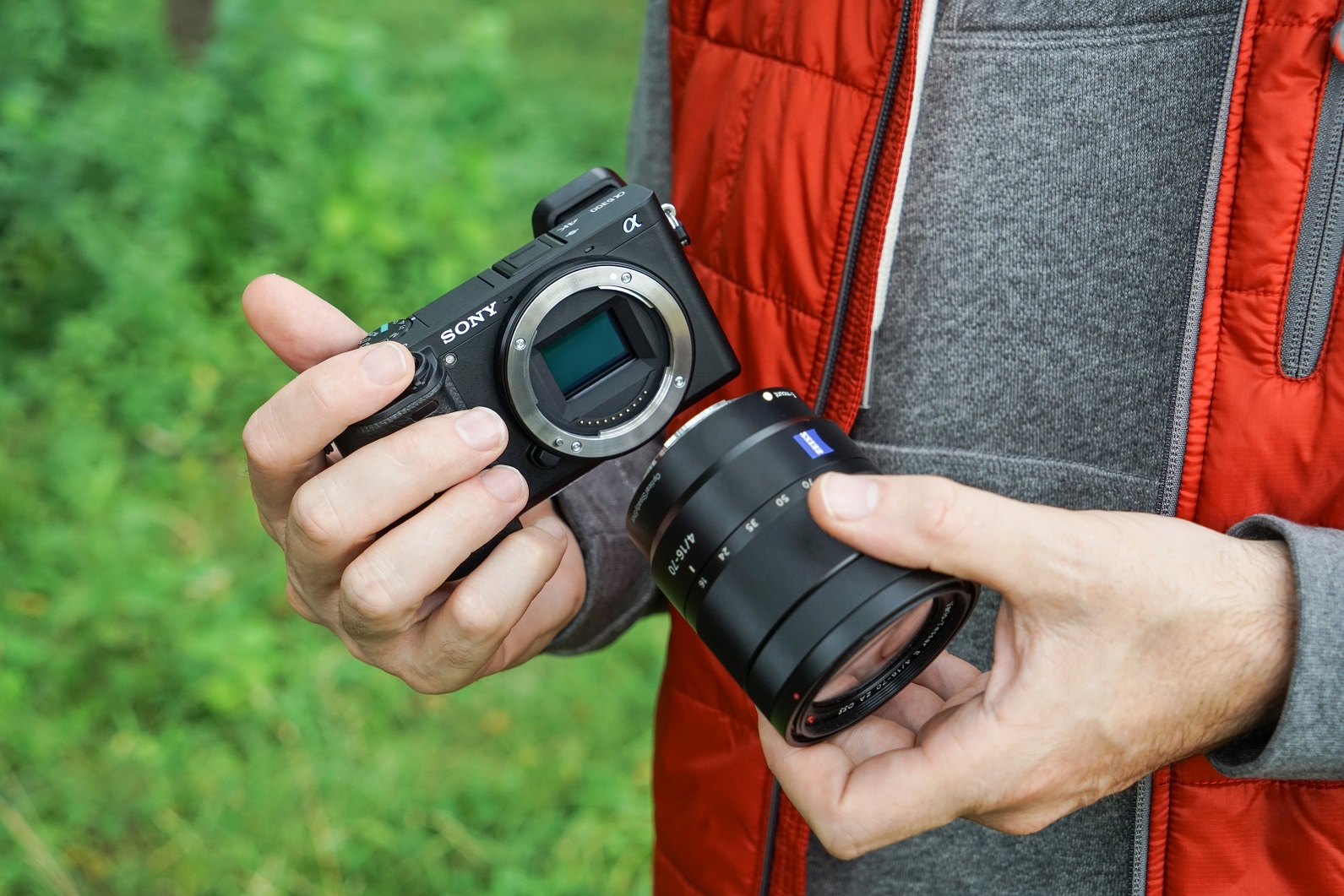 Sony has announced an addition to their Alpha Camera range in the form of the new Sony a6300 camera.  Following on from the extremely popular Sony Alpha 6000 as the flagship for the company’s APS-C mirrorless range, this new Sony Camera features a new 24 Megapixel APS-C sensor.

Boasting a completely revamped 4D FOCUS system, the new Sony a6300 camera is claiming to be the world’s fastest autofocus on an interchangeable lens digital camera. 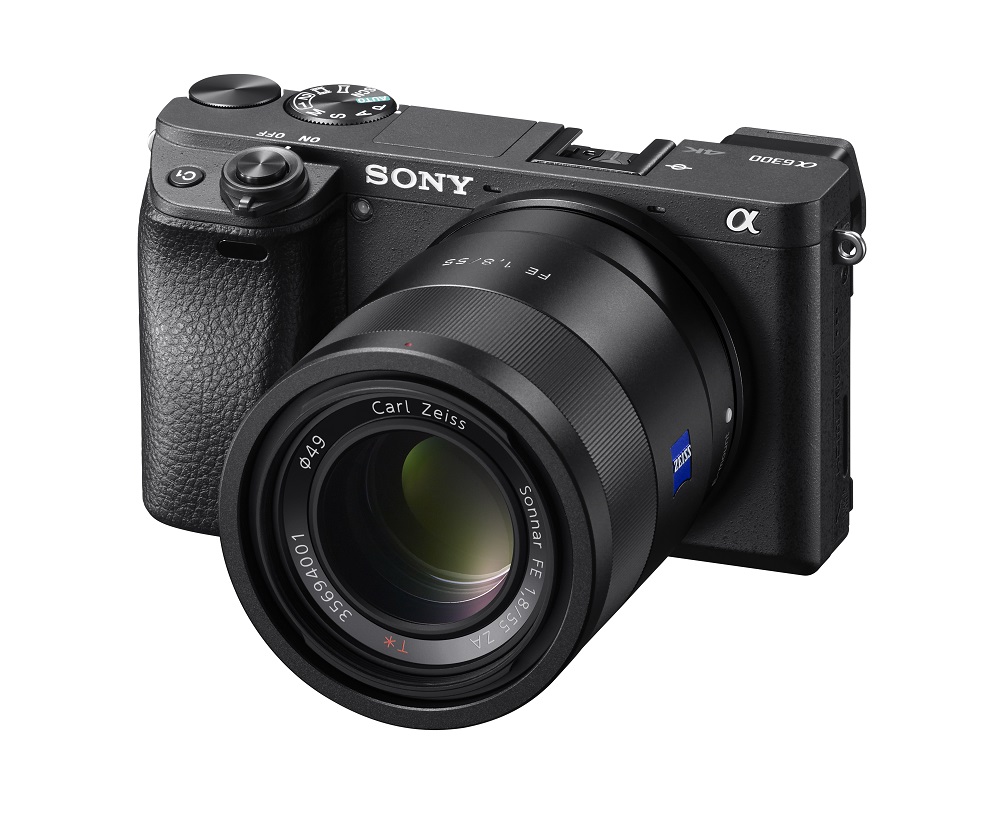 Plus an incredible 425 phase detection autofocus points. All of which adds up to being able to shoot continuously at up to 11 frames per second and up to 21 raw frames in a burst.

Excitingly, the a6300 can also handle up to 8fps of uninterrupted live view. Making it a must-have for photographers in the need of high quality fast-action shooting. Particularly in the form of such a light-weight mirrorless camera.

While the still photography capabilities of this new camera are undoubtedly impressive, 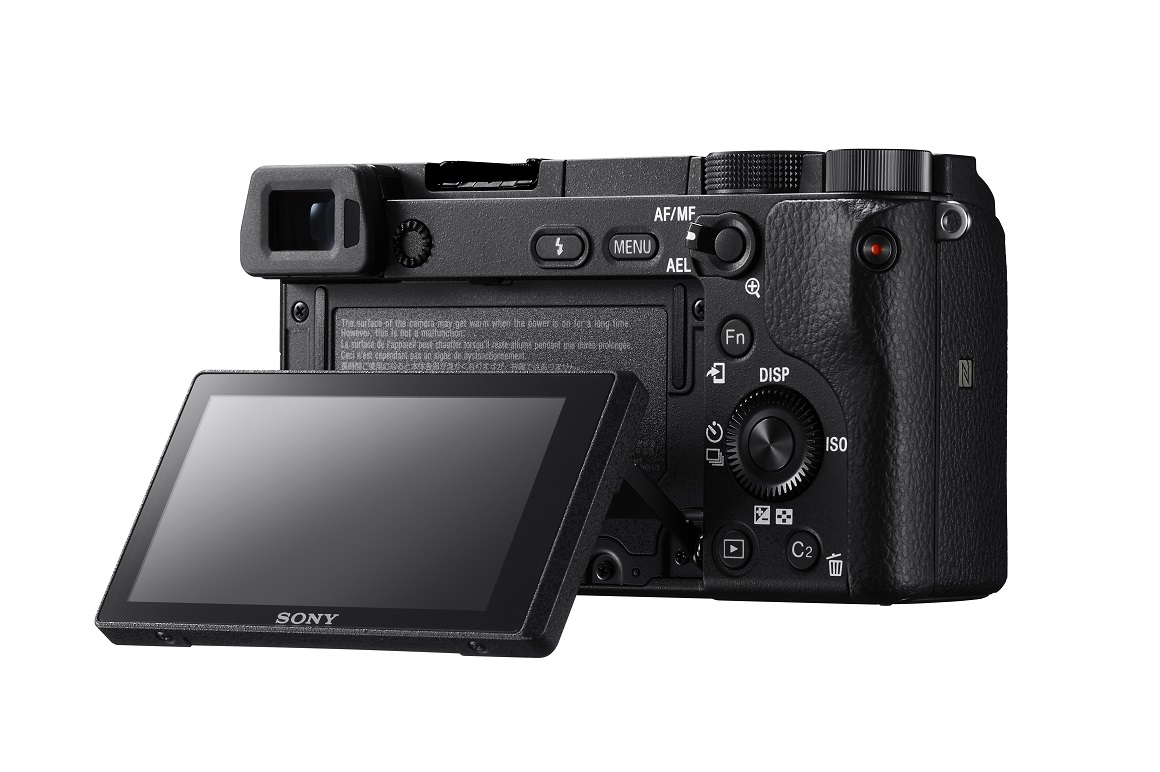 it would be a mistake to overlook the video capabilities of the new Sony a6300. In what Sony says is a first for their non-full-frame interchangeable lens cameras, it offers internal 4K movie recording.

Samy’s Camera has already started to take pre-orders on the new Sony a6300 Camera. It is available as  just the Sony Alpha a6300 body or as the Sony Alpha a6300 camera with 16-50mm lens bundle. Whichever you choose, there is already a great deal of buzz around this new camera. So, getting your order in as soon as possible is advised. 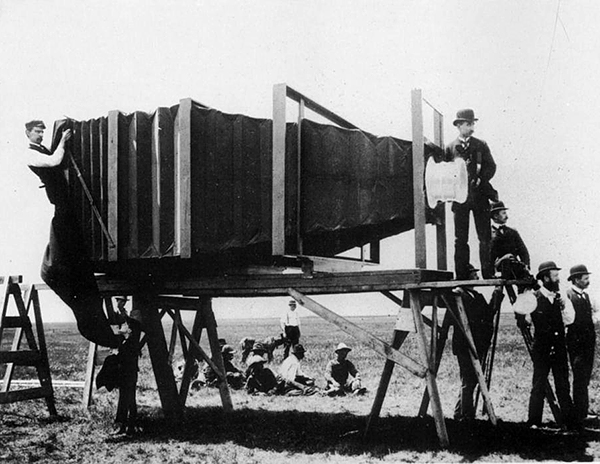 PHOTOGRAPHY DISRUPTIONS: The Impact of Change and Innovation 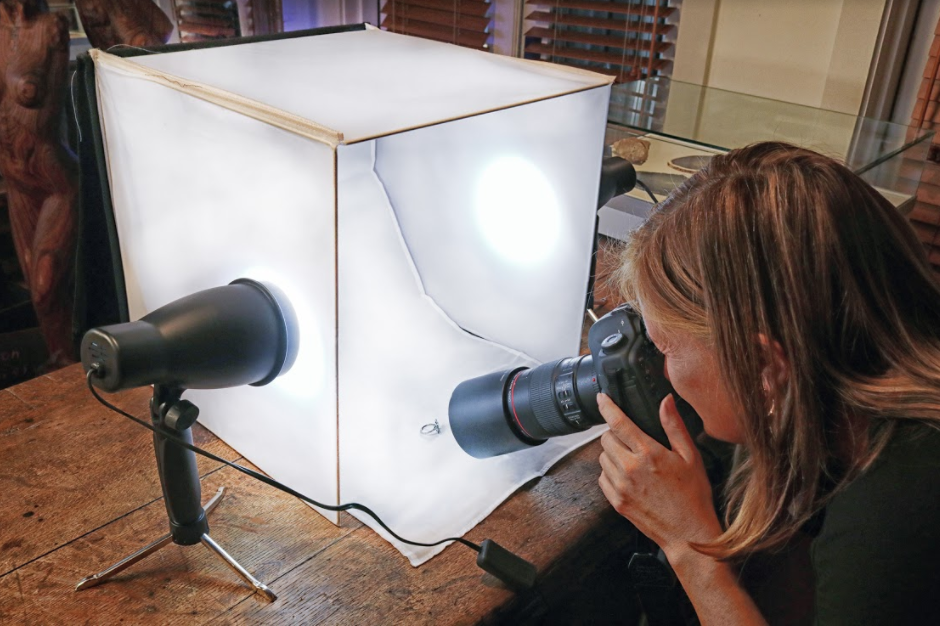 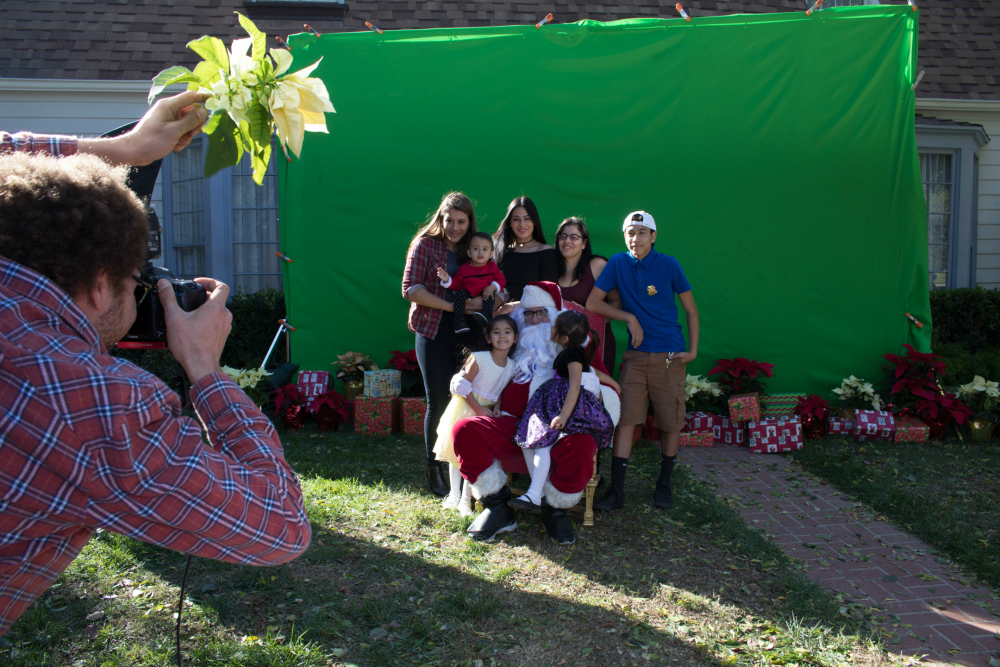