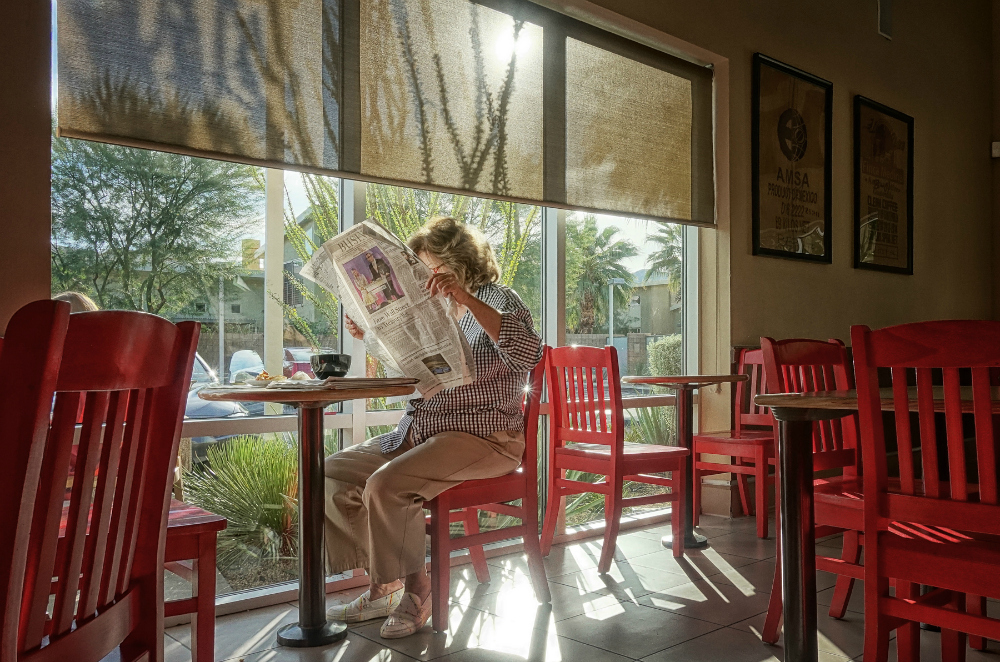 Imagine being able to put an incredibly powerful and feature-rich camera that can do almost everything you want in your shirt pocket. Well, it does exist in the small Sony RX100 V. 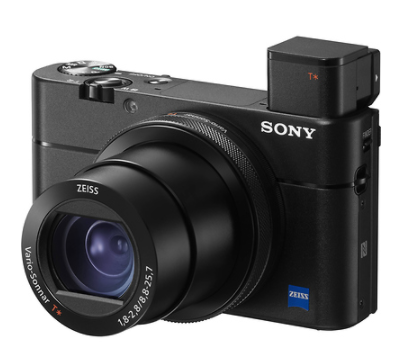 Get Pricing and Specs here.

I have had several of these RX100’s and this by far is the best with it’s magical “VooDoo Sensor” that can resolve details as though it were a large DSLR! 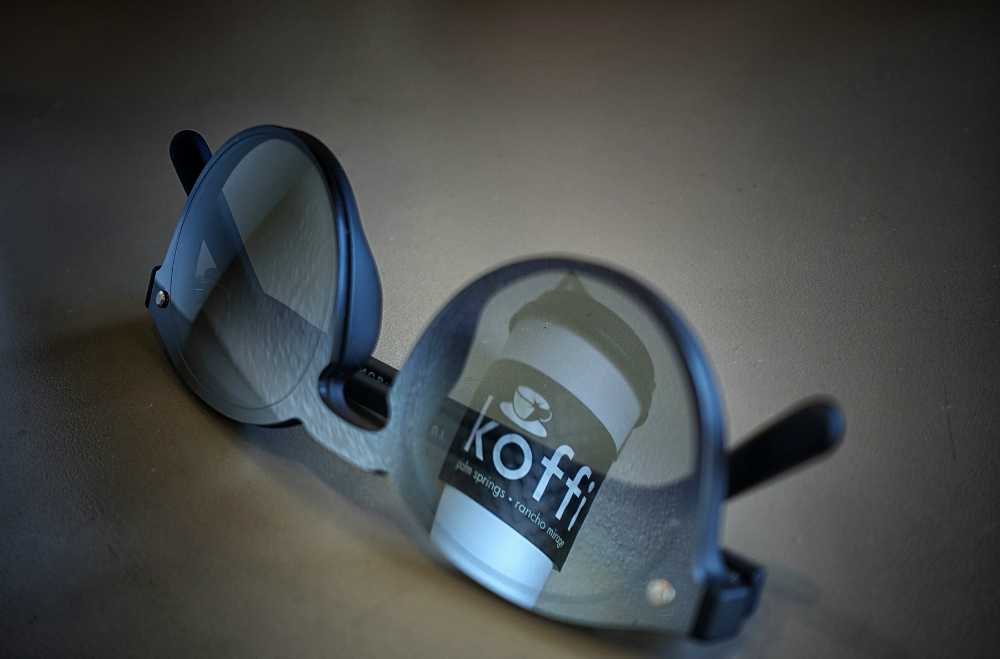 I have fallen in love with the stills, the 4K video, the super slo-mo options, including 960 frames per second.

The stabilization and fast and accurate focusing are beyond words. The menus are quite manageable after you spend a week or so with the camera. You will actually remember where that feature is as you scroll along.

Now, I know you will think I’m quite crazy; but, I can shoot many professional jobs with this camera with its 1” sensor. Perfect for a wedding, social event, or backstage at a concert. 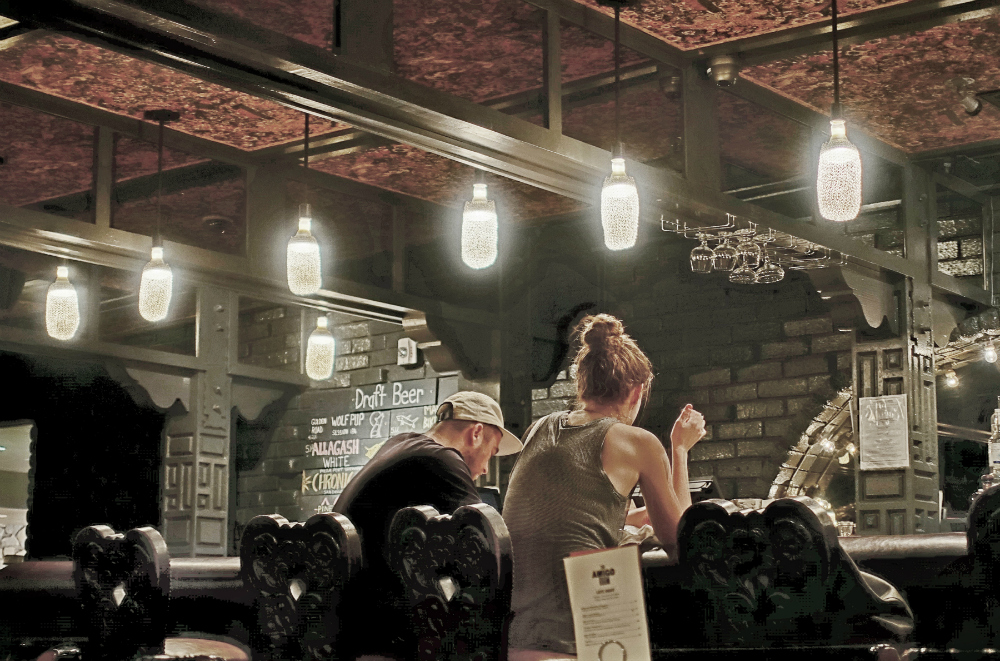 I could also shoot an Indie film with its marvelous 4K, stabilized quality. You are limited by the onboard microphone which is just OK close up to the subject since there is no audio in or audio out; but, they can only go so far. I have read workarounds where people use an external audio recording device with a good mic attached to later sync it all up in their post production. The fact that it is so small allows one to be invisible when shooting on the street or public places, which is great for super candid photographs and videos. 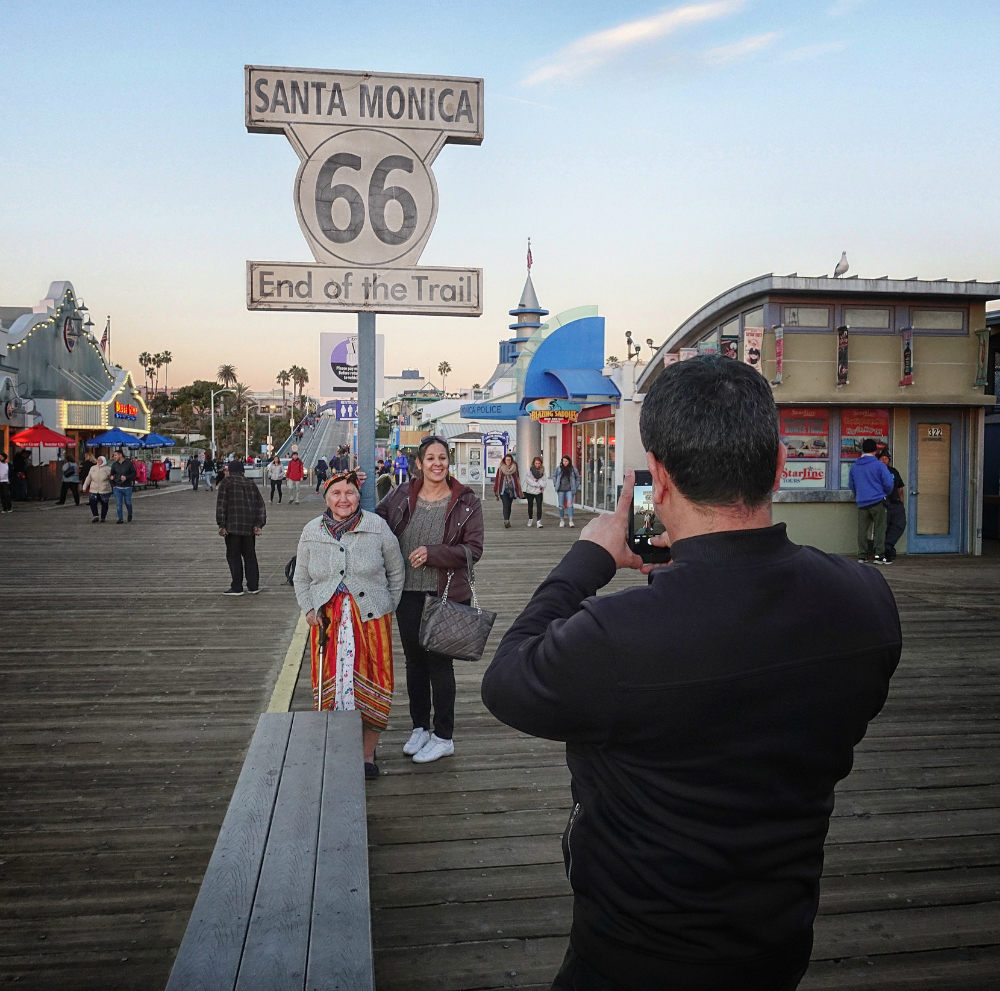 The articulated LCD is quite nimble and allows one to shoot from the hip low-angle or overhead with a “Hail Mary” raised over crowds heads type of shot, which is very useful. The electronic viewfinder is perfect, which seems like a miracle on such a small camera.

Soon, I will confidently be making some 16 x 20” prints from this test that could hold up in a print more than double that size. 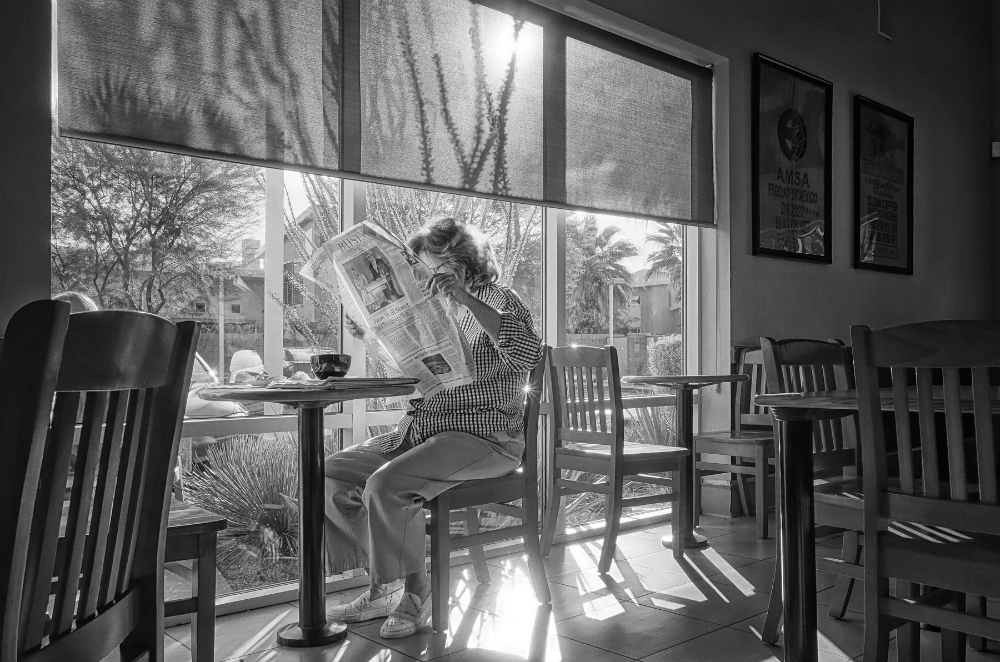 One negative is that the small battery drains somewhat quickly; but, since this camera is charged by a USB cable plugged into the body, I use my auxiliary battery I carry to charge my phone to charge the Sony. So, in-between shooting the battery can be recharged relatively quickly or, if the battery is exhausted, it can draw power from the external battery if you can work with the cord coming out of the side. Simply put, it’s a life saver. But, there is so much going on in that little dynamo, of course, it requires more juice. Not a bad trade-off, though.

I find that the zoom range is quite adequate if you take into account that at 24mm it has a very wide 1.8 which, coupled with a high ISO, allows a lot of creative freedom in low light where everything starts to happen for great photographs. The 70mm is perfect for portraits and, as I wrote earlier, I could actually use this for 3/4 or close head shots. 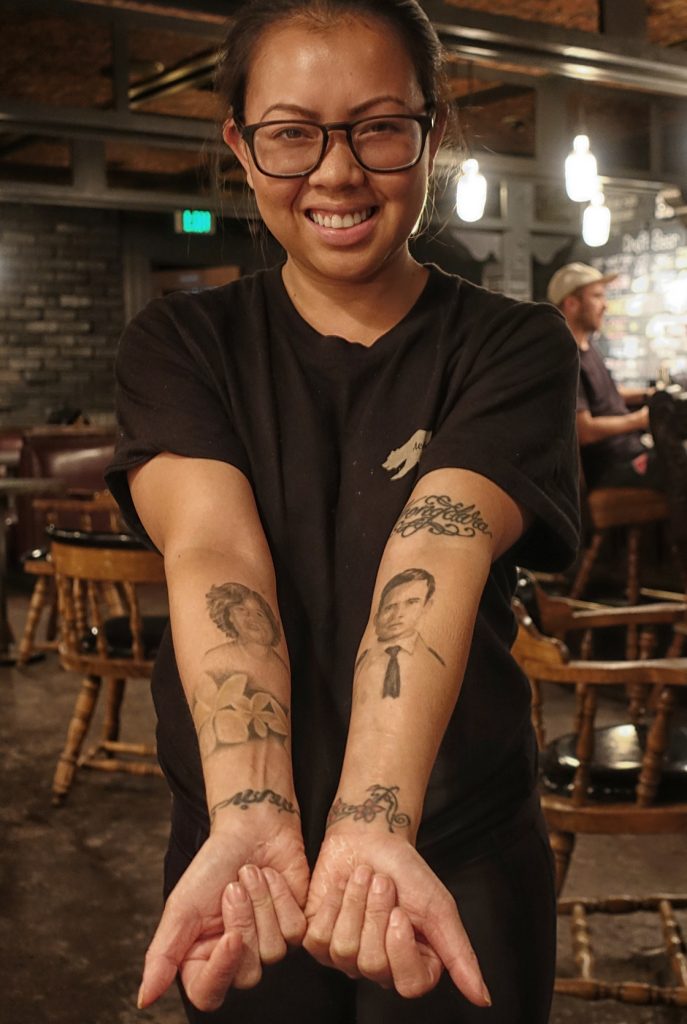 One of the greatest features of this camera is the Play Memories feature that can easily send the images from the camera to your phone or tablet. There are many post production apps for color correction, filters, convert to black and white and so much more to be sent to your cloud, social media, send to a magazine or client on a tight deadline, email to friends and family. This beats a phone camera any day! 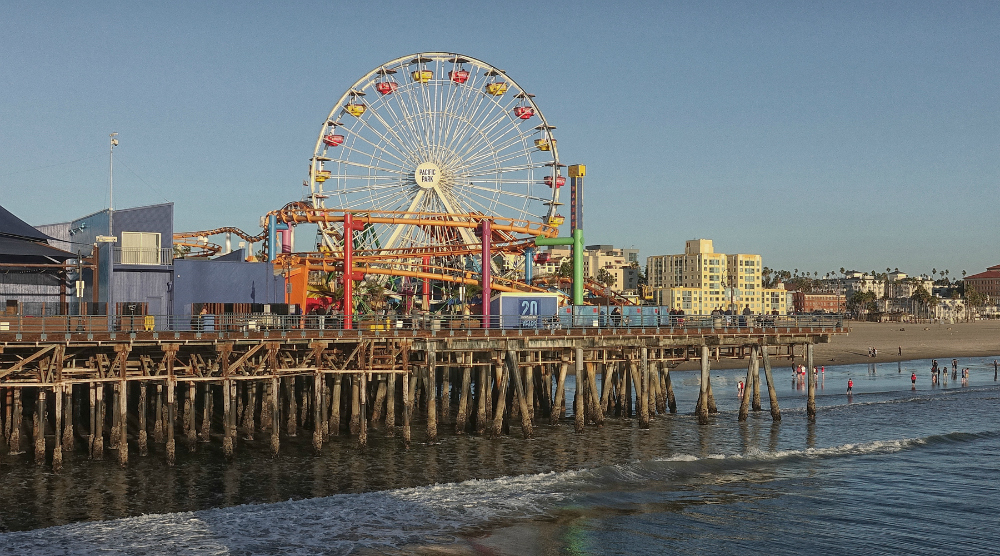 So why are we all carrying such heavy equipment? Treat yourself to this incredible beauty! 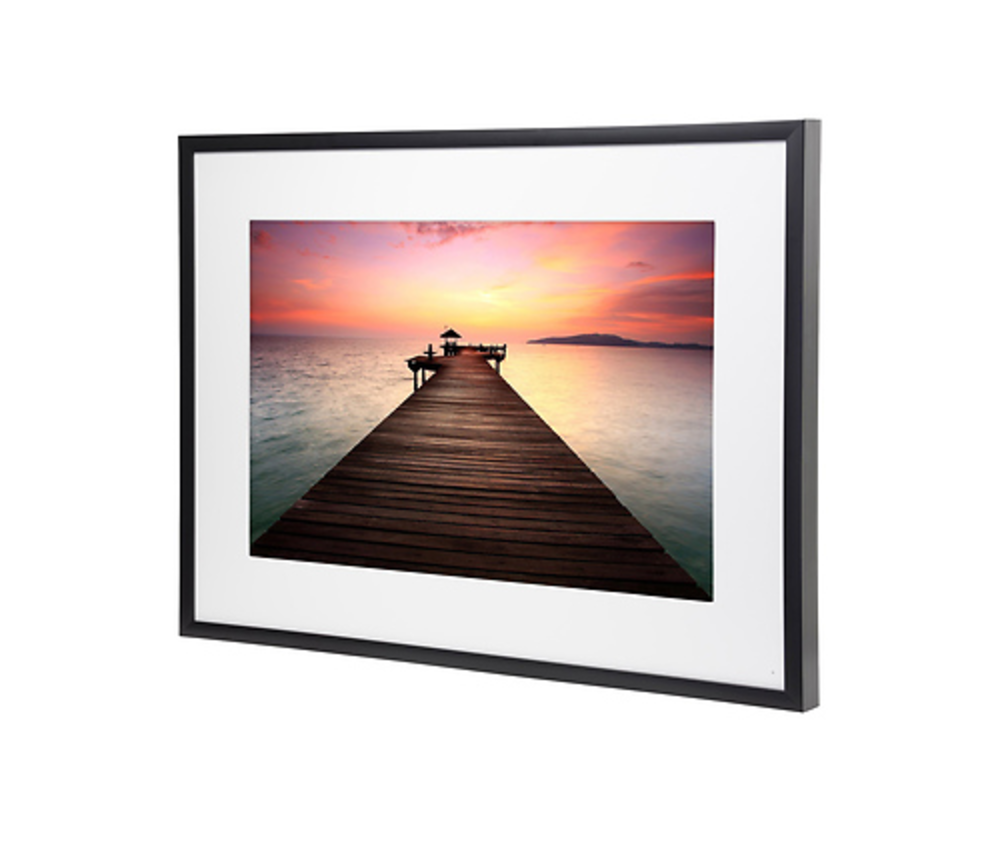 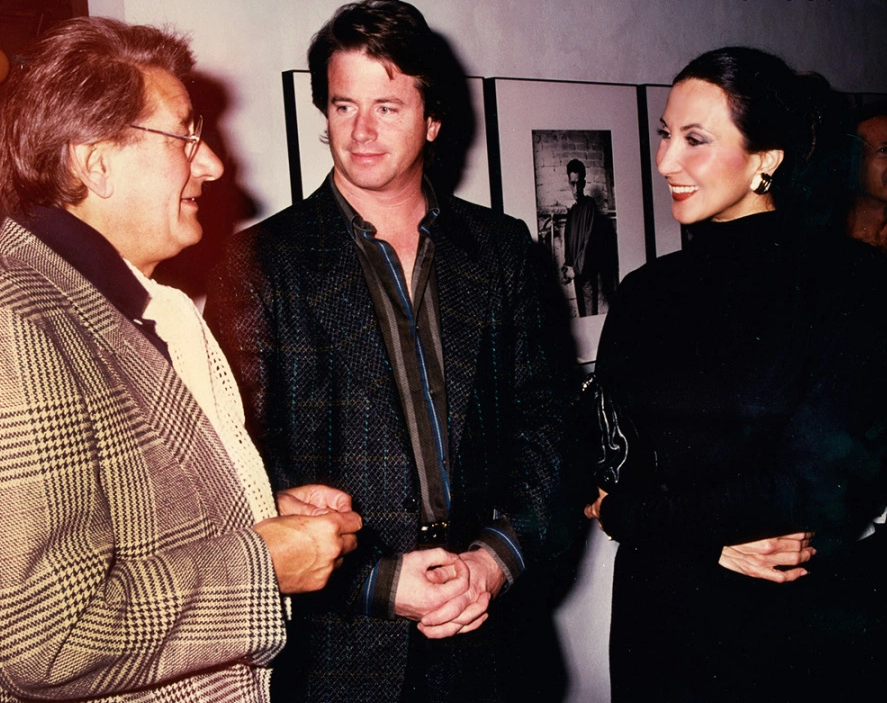 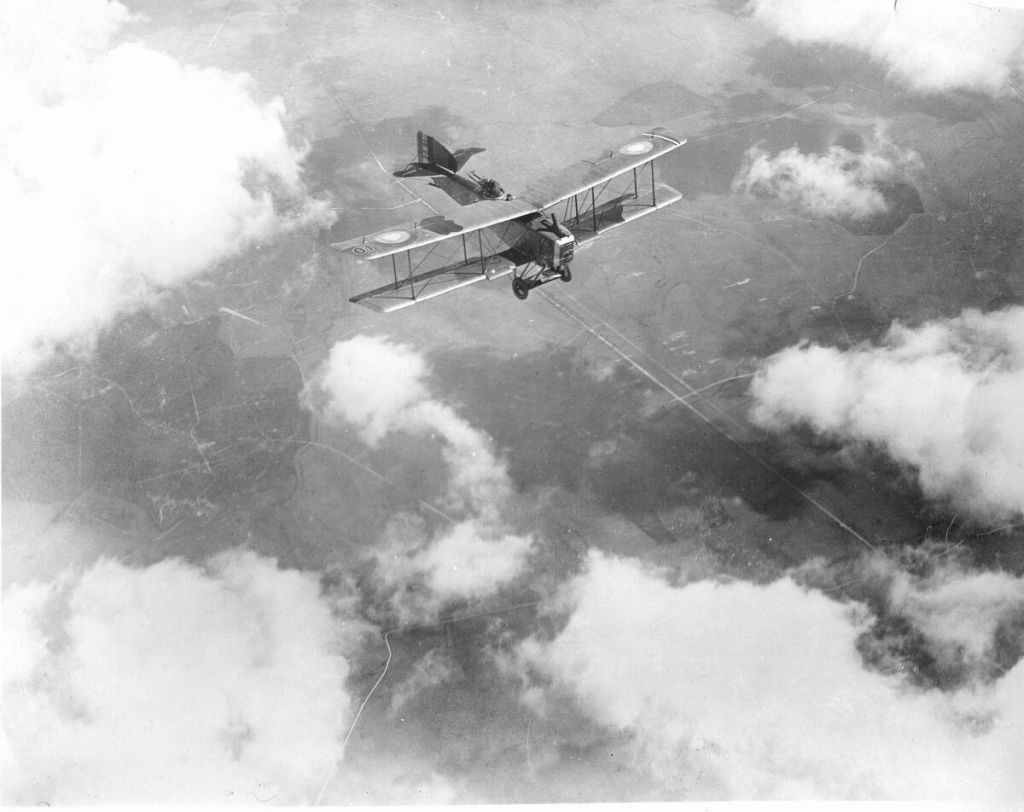