The Sunball: Friend or Foe? 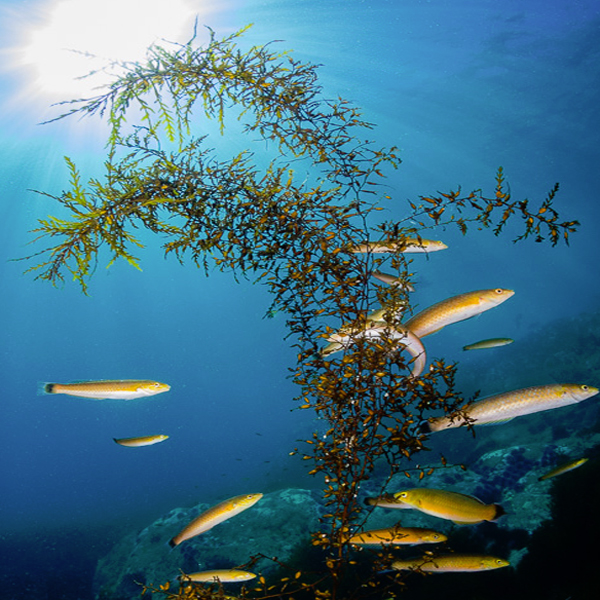 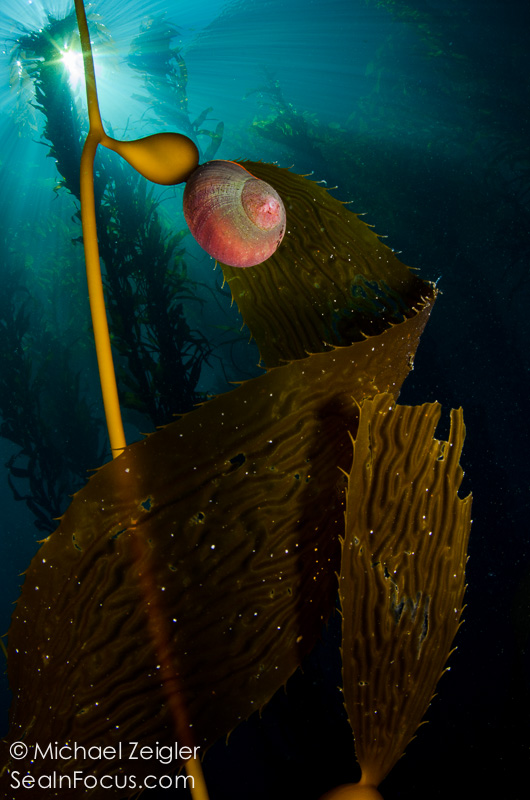 Certainly there are a lot of decisions to be made when creating a strobe-lit wide-angle underwater photograph. Among others, there’s the composition, foreground exposure, background exposure, and strobe position. Another consideration, assuming it isn’t overcast, is whether or not to include the sunball in your shot. In my opinion, the sunball can either make or break an otherwise great photograph.

I’ve often struggled with including the sun in compositions due to its ability to easily over-power the image. I recall my friend Allison Vitsky Sallmon once referring to an over-exposed sun as “the white ball of death.” I couldn’t agree more. Increased shutter speed (at or near the maximum sync speed) is almost always required as is a stopped-down aperture (e.g. ƒ/18), and strobes powerful enough to compete with the brightest star in our solar system. When it works I think it looks awesome. When it doesn’t … no bueno (i.e. how did my sensor not melt from that exposure?).

Lately I’ve found myself consciously composing with the sun either just out of the frame, hiding behind an object (e.g. kelp, a diver, etc.), or just turning my back on the sun altogether. The composite below shows my efforts of photographing a sea fan in the foreground while “hiding” the sun behind a tall stand of giant kelp at the Catalina Island Dive Park. Both images were taken fewer than three minutes apart and have the same settings. Once I composed and dialed in the exposures, I waited until some friendly fish swam through the frame while timing the swaying of the kelp to hide the sun. I like the image on the left. The image on the right … not so much. 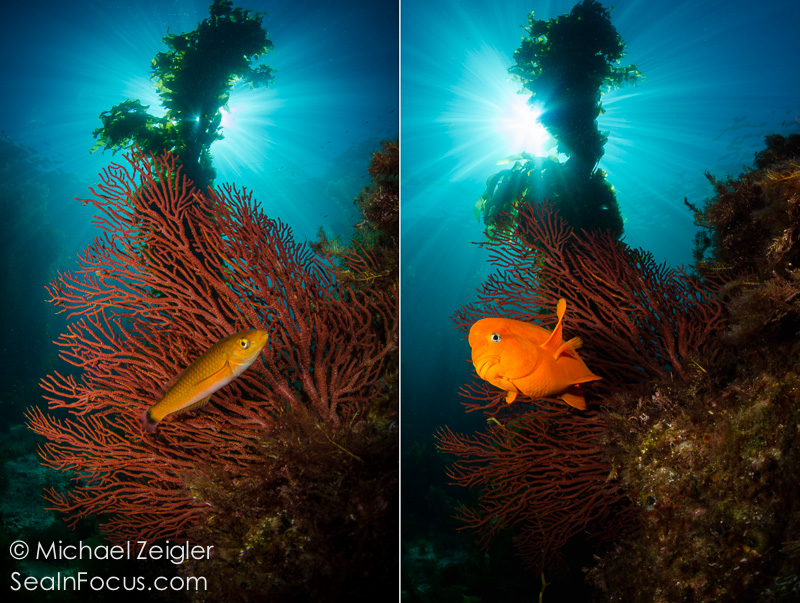 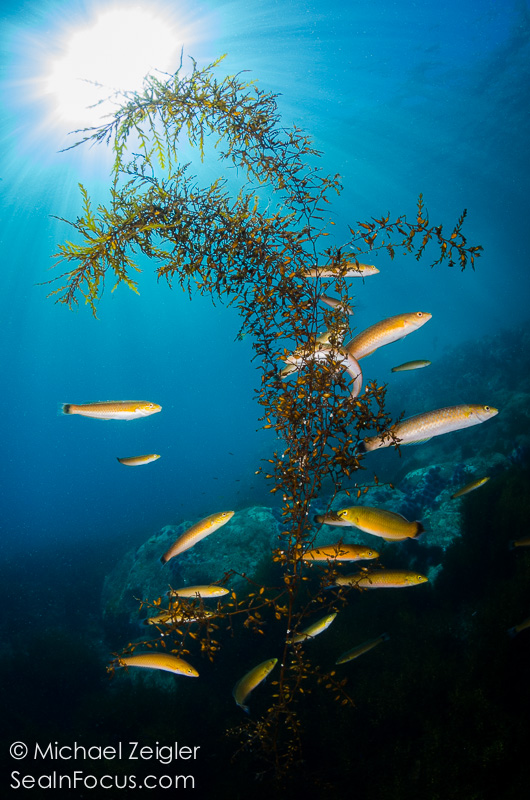 ball of light. Glorious as it may be for all life on earth, it can wreak havoc in your underwater photographs. I remember reading somewhere that the first thing people subconsciously do when they look at a photo is look at the brightest area first, followed shortly thereafter by the sharpest. If they are one in the same – fantastic.

If not, then just keep in mind that the brightest aspect may be throwing the image off-balance. With that, go out and see what works best of you. For me, the sunball is a love/hate relationship. Whether the shots turn out as you expected or not, using the metadata to analyze what settings you used to see what you could have done differently to improve the image will only help you improve your craft. 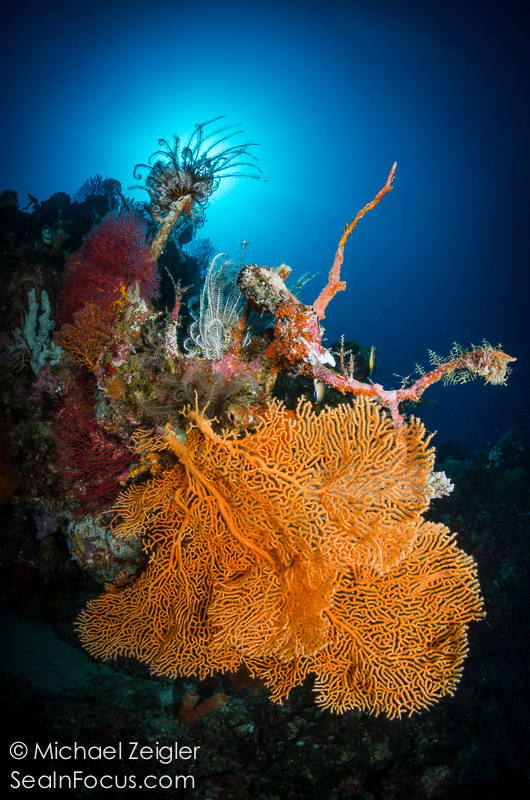 White ball of death strikes again. Too bad too, because I kind of like the action of these senorita. My downfall was due primarily to too wide an aperture. 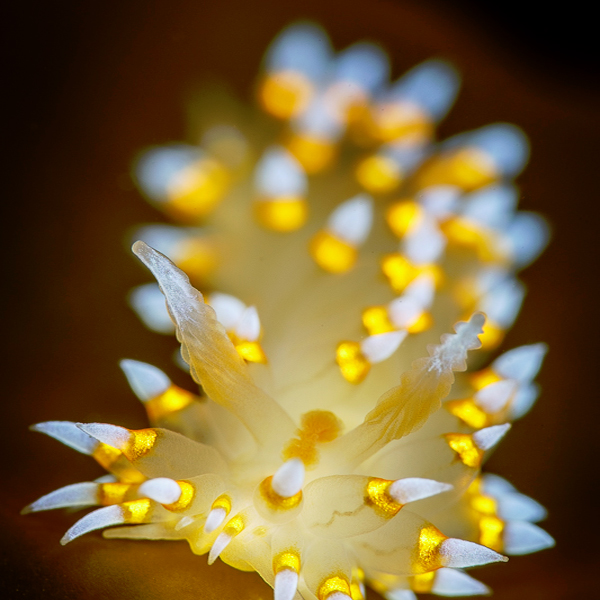 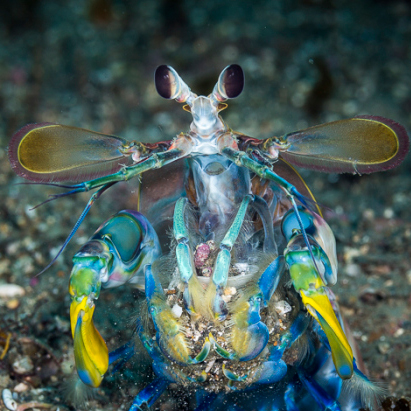 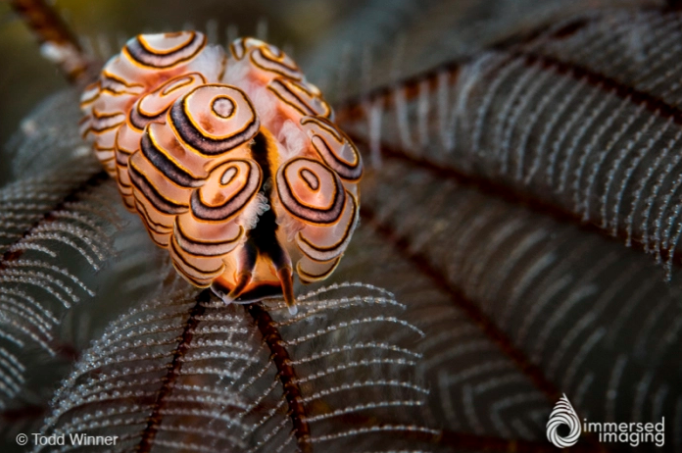