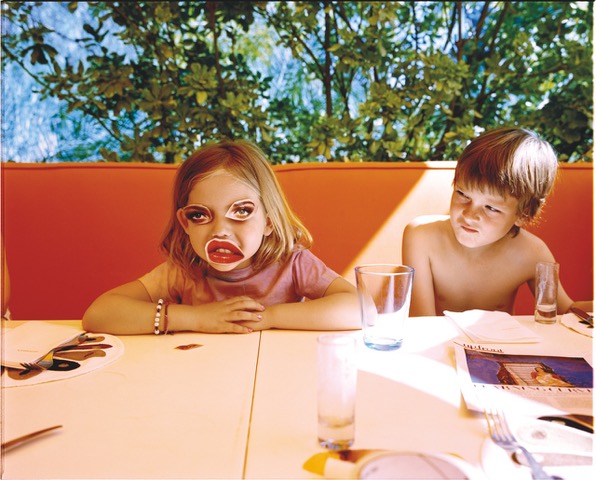 When one thinks of fine art photography, one has to think of Tierney Gearon.

Tierney is known for her colorful, provocative, and art photography images that continue to push the boundaries of contemporary art photography.  She has mastered the art of double exposure in a complex and creative fashion and it’s one of the reasons that she was discovered by Charles Saatchi in London.  Her first exhibit at the Saatchi Gallery “I am Camera” led to international acclaim.  She has consistently exhibited at noteworthy galleries and museums in both Europe and the United States.  This creative talent has also written and directed short films of prominent Hollywood actresses, been featured in a documentary of her own work, has photographed for numerous top-tier magazines, and has published art books featuring her images.

Tierney’s four children are frequently featured as muses for her photographs.  This led her to create work that embarks on intimate projects unmasking her mother’s struggles with mental illness. Growing up without boundaries helped her expression of art and self-discovery in her own childhood, she describes herself as “outside the box”.  Her outside-the-box definition actually means that she continues to explore her creativity with a series of ongoing shape photographs featuring family, friends, and pets.

As a photography blog writer, I had the opportunity to sit down with Tierney for an in-depth interview at her home.  I would like to share some of her insights with you.

What motivated and attracted you to photography as a means of expression?

I was modeling in Europe and living with my boyfriend, a photographer.  He needed my assistance behind the scenes and I began to learn all the stages of photography.  While traveling around the world modeling, I picked up a polaroid camera for the first time and began taking pictures of other models in my spare time.

The girls and women I had shot slipped the images in their books and my name got out there within the industry.  After seeing my photos, my agent at Elite reached out to me and hired me to photograph more of the models they represent.  I began to realize that modeling was not my future, but I had accidentally fallen into photography.  My agent hooked me up with a proper camera and I began shooting professionally.

At some point, you had to realize that your career was accelerated?

I was traveling through Italy when I was discovered by Charles Saatchi, co-founder of Saatchi Gallery in London.  Some of your readers may not know who Charles Saatchi is and by way of introduction, he is a prominent art collector.  Long story short Charles was blown away by my images and acknowledged I was touching on some very delicate matters.

At the gallery opening in London featuring my family photos titled “I Am A Camera”, the exhibition was a huge success and was considered to be quite controversial by the media and reviewers.  I became an overnight sensation in the art world and was swept up in a whirlwind of talk shows and newfound attention from the European press. https://www.saatchigallery.com/

After all of your success in London, where did you end up next?

I had always had an underlying fear of mental illness, which my mother suffers from.  After London, I felt it was the right time to embark on an emotional project to uncover the roots of mental illness within my family.  I spent the next few years with my children in Upstate New York photographing my mother and researching our family heritage.

Filmmakers Peter Sutherland and Jack Youngelson joined me and spent the course of two years documenting the process.  As I began to untangle all the chaos in my life, many surprising images have come out of this experience.   “The Mother Project, an intimate portrait of my relationship with my mother and our unorthodox family dynamic was the result of this precious time in my life.

The world has recognized your art photography as being very distinctive, why do you feel that is so?

In 2006 I was motivated to switch things up and began exploring the process of double exposing my images.  This was an incredibly stimulating experience for me and I realized that I wanted my photographs to be like art and always tell a story. I started double exposing my film inside the camera and the images began to take on a life of

their own.  The result was the “Exposure” series, which debuted with these dreamlike photographs in 2009 at Phillips De Pury’s gallery in London.

Tell us how you created the Alphabet Book?

What led you to create your infamous Shapes Images?

I was raised without any boundaries and realized that shapes symbolized creating boundaries for myself.

This impelled me to shoot images of my children while incorporating shapes and led to the beginning of the Shape series.  I have been shooting pictures of shapes with family, friends, and even pets inside boxes since 2013.

Most recently during the Covid pandemic, Vogue featured the shape images with my children inside.  I felt this symbolized what we were all going through during this time, inside our little boxes, separated from one another.

I have heard that you have an inkling to pay it forward with your mentoring of young photographers.  Can you explain to us what inspires your coaching of others?

I have always been confident, fearless, and willing to try anything when it comes to my photography.  I mentor aspiring photographers in much the same way.  I have had the opportunity to teach classes at many prestigious universities and schools throughout my career.  I believe in myself and others to express their artistic nature.

You have had many accomplishments throughout your career, what are you currently developing and what’s next on the horizon?

During COVID, I began archiving all of the images and projects I had worked on since 1997.  I found out that my mother, like me, had also been filming and documenting our family’s life, so I have gathered all of my family’s images and added them to the archives. This project will demonstrate my life to this point, and I eventually would like to compile a book on how my childhood and work are intermingled.

I am also embarking on a documentary that ties together mental illness and patience.  The theme of the film is mental health, love, and peace.  I would also like to publish a book on my shape pictures in the near future.

End of the Day Thoughts

It was a wonderful and insightful afternoon spent interviewing Tierney.  As we concluded our conversation, she shared with me her love of her children and family.  “They are my muses and a major contributor to my overall passion project, which is my life story.“  Tierney Gearon is one of the most important and prolific art photographers of our time and we look forward to what she unveils next in the world of fine art photography. 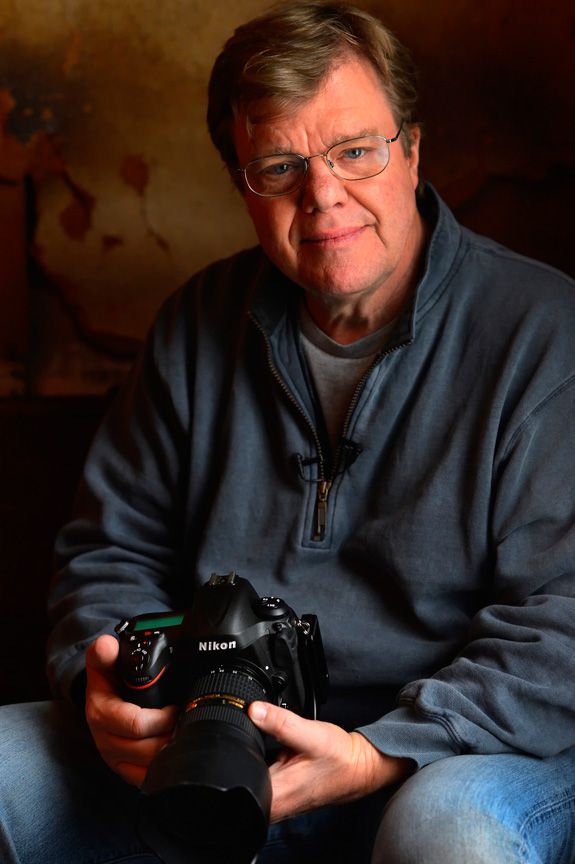 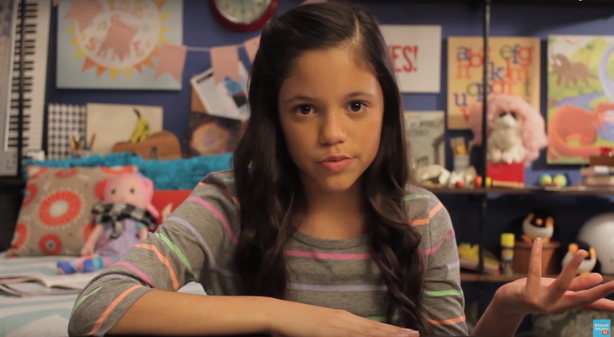 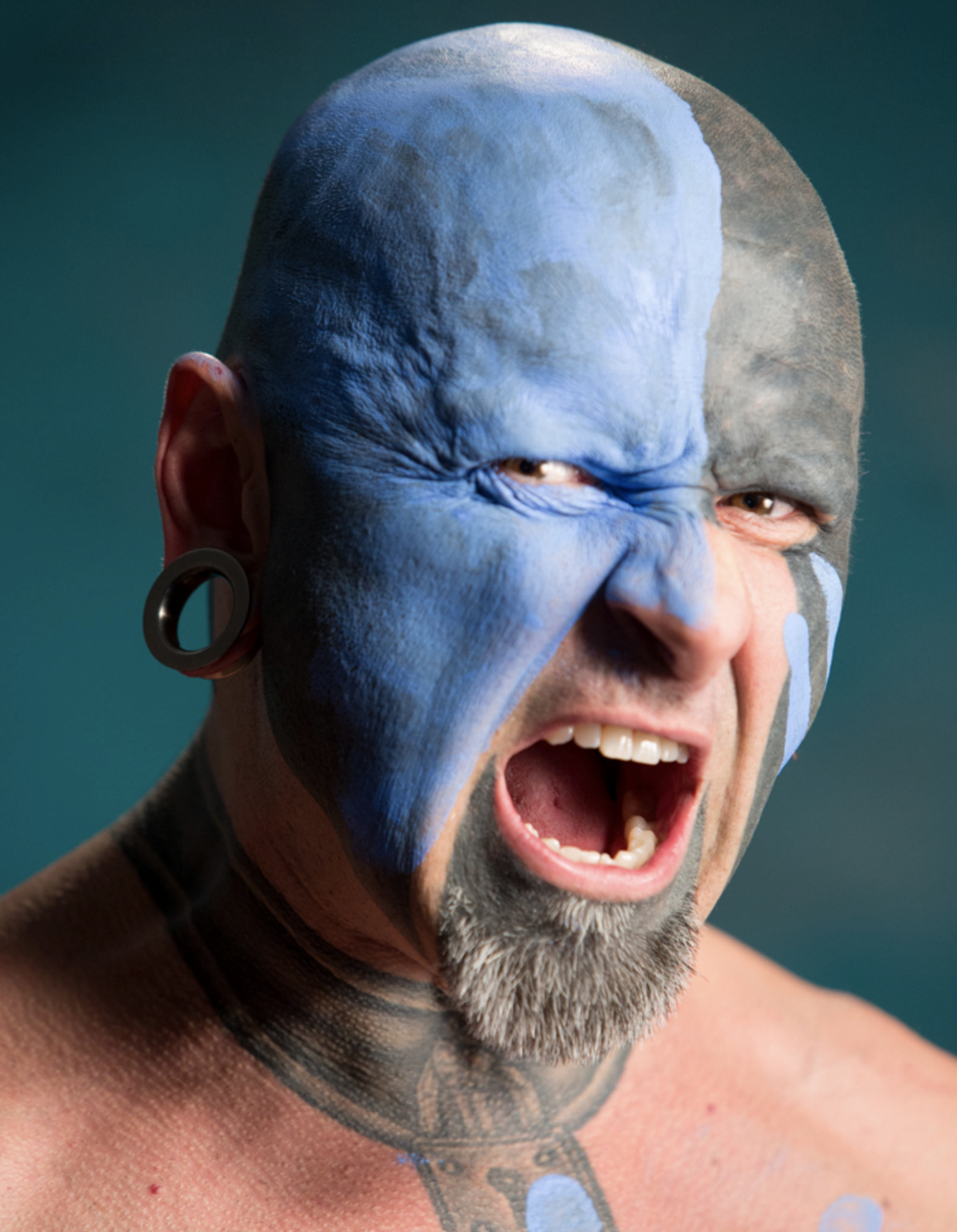 The Care and Nourishment of Your Digital Camera Batteries