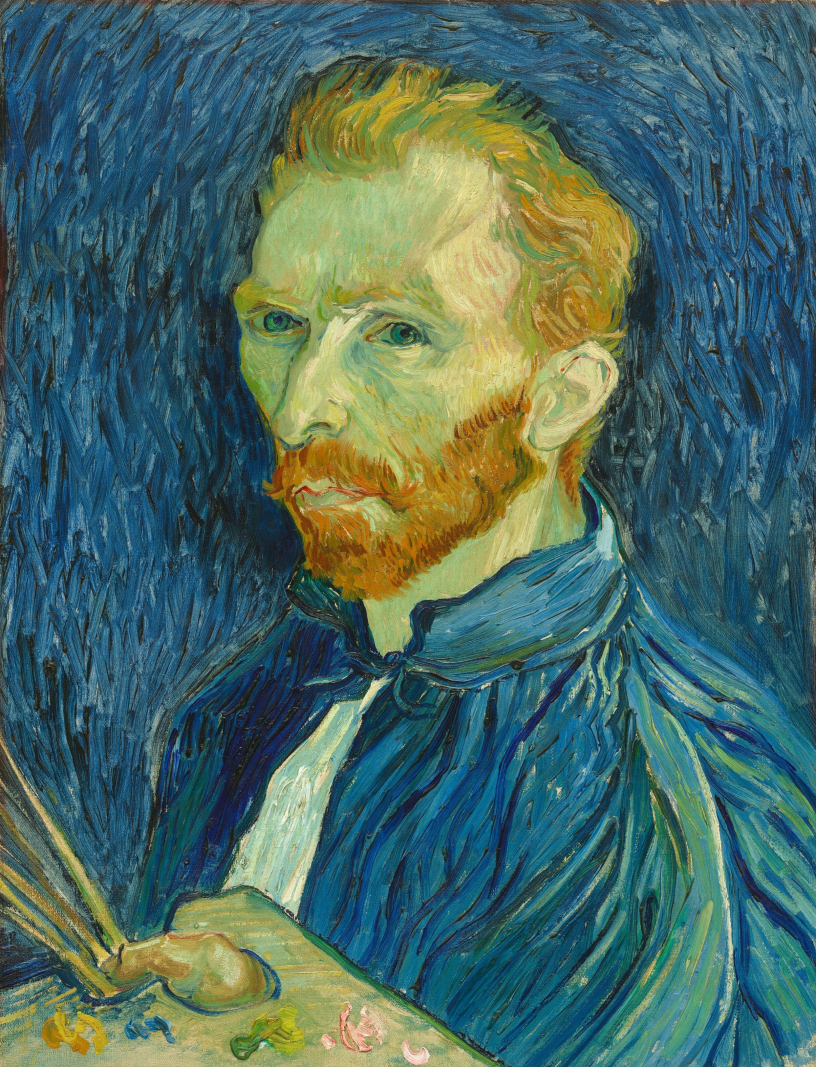 We often hear artists talking about the fact that they don’t depict reality in their work.  Rather, what they are trying to share is how they “see” reality, or what they “feel” about it. So you have Picasso and Braque attempting to represent views from different perspectives combined in one image – cubism.  You have the late 19th century impressionists, not painting scenes but the effect of light as it falls on and is reflected by those scenes.  Throughout the 20th century artists more and more became interested in abstractionism – focusing on elements like shape, color, and pattern rather than a more conventional view of reality.

Photography is a more technical and mechanical medium than painting, which makes it more difficult for a photographer to create highly subjective images.  But that is what really good photographers do.  For example, the landscapes of Ansel Adams are considered highly realistic.  But they are very abstract.  For one thing, they are in black and white.  He used his “zone system” to carefully control the range of tones and contrast in his photos.  And he shot with apertures like f.64 to create a depth of field, with everything from the rocks at his feet to distant mountains being in apparent focus, which is not at all the way the human eye sees things.

With the advent of digital photography, plus software like Photoshop, is it easier than ever for photographers to create highly personal and subjective images?  Actually, this is almost too much the case, since it becomes easier to produce photos that look more like illustrations or paintings than traditional photography.

But all of the above has to do with an artist creating works that represent his or her personal sensibility.  But it assumes that what artists are actually seeing is more of less the same as it is for the rest of us.  Of course, there are always going to differences in human perception.  Some people have perfect pitch.  Others seem to be more sensitive to color differences.  Visual perception, in particular, requires an enormous amount of computation by a highly complex set of cells.  This is explored in the book The Astonishing Hypothesis by Francis Crick, co-discoverer of DNA.

So with such a complex system, there is going to be a wide range of variables in terms of what an individual perceives visually.  This range would generally be classified as “normal.”  But there are also conditions that would be considered definitely abnormal.  For example, there are individuals who suffer from some sort of color blindness.  Their ability to distinguish colors is outside the range of what would be called normal.

There are also diseases of the eye such as macular degeneration, a disease that affects the macula (central portion of the retina in the eye). Signs and symptoms of the disease are blurred or partial loss of vision (usually central vision), straight lines appear wavy, loss of vision in dim light and objects appear smaller when viewed with one eye.

Changes in vision can account for the kinds of paintings created by various artists in history.  For example. Claude Monet is noted for the paintings of his lily pond that appear over time to become softer, less distinct and more abstract over time.  But the fact is that Monet in later years suffered from cataracts, which interfered with his visual percept, and may have been symptoms of myotonic dystrophy.

In other words, in his later paintings, Monet was probably not painting abstractions – he was showing up what he actually saw when he looked at his garden and ponds.

But in some cases, the distortions we see in the works of some artists might not be due to some changes or problems with their vision – but a manifestation of actual brain disorders.  Various diseases and conditions can seriously change how we perceive the world, from altering the color and intensity of what we see to producing hallucinations.  We have certainly seen this happen with those using psychedelic drugs, but conditions in the brain itself can create similar effects.

So how many artists thought history, known for their exaggerated or simply unusual depictions of reality, might have been suffering from some kind of changes or diseases related to brain function?

Vincent Van Gogh is one of the most famous painters of all time, was a commercial failure during his lifetime but now his work is worth millions.  He was only a serious artist for about 10 years.  If you look at his early painting it tends to be dark and somber.  When he moved to Arles in the south of France, with its much stronger sunshine than the north of his youth, his canvases became bright, with super-saturated color.  The question is whether or not he had a change of artistic inspiration or if something happened to him that altered the way he perceived the world – particularly color.

Van Gogh suffered from periods of mental illness that resulted in his being institutionalized.  His illness lead to breakdowns that included the famous incident in which he cut off his ear to present to a woman.  He eventually died of what most believe as a self-inflicted gunshot wound.  He considered himself a failure as an artist at the time of his death. At least, a commercial failure. Actually, as famous as he is now, he might have remained unknown or at least obscure except for the efforts of his brother’s widow who very successfully promoted his work after his death.

But what about his very unusual “artistic vision” and his later adoption of the use of strong colors, particularly yellow?  How might his mental illness and the treatments he underwent have contributed to this?

He has been diagnosed as being bi-polar and seems also to have had severe epileptic episodes.  Of course, we don’t know exactly what he was suffering from but have to rely on descriptions of his symptoms and diagnoses of those treating him at the time.  But it seems entirely possible that the stresses he was under or the damage from seizures could have altered his brain and affected the extremely complicated process that creates our experience of visual perception.

For example, it seems he may have been treated with digoxin, which according to The Guardian can have side effects where vision is concerned.

Particularly high concentrations of digoxin’s target enzyme are found in the cone cells in retina of the eye. These are the cells that give us our colour perception. It is very rare, but some people taking digoxin and related drugs can experience haziness to their vision, or a yellow tinge to everything they see, known as xanthopsia. Occasionally, points of light may appear to have coloured halos around them. Rarer still are effects on pupil size, such as dilation, constriction or even unequal-sized pupils.

The effects of digitalis intoxication have been suggested as the cause of Van Gogh’s “yellow period” and the spectacular sky he painted in The Starry Night. More circumstantial evidence comes from the two portraits Van Gogh produced of his doctor, Paul Gachet, showing him holding a foxglove flower. One of Van Gogh’s self portraits also shows uneven pupils.

Was the change in Van Gogh’s work due to mental illness?  The side-effects of drug treatment?  Or just a shift in his artistic vision?  There is no way to know, but the changes over time were so very dramatic during a 10 year period that it is tempting to look for physical causes.  And if this could be true of Van Gogh, how many artists throughout history might have been affected in similar ways?  We here the truism that genius is close to insanity.

Perhaps this is one way in which this is actually true? 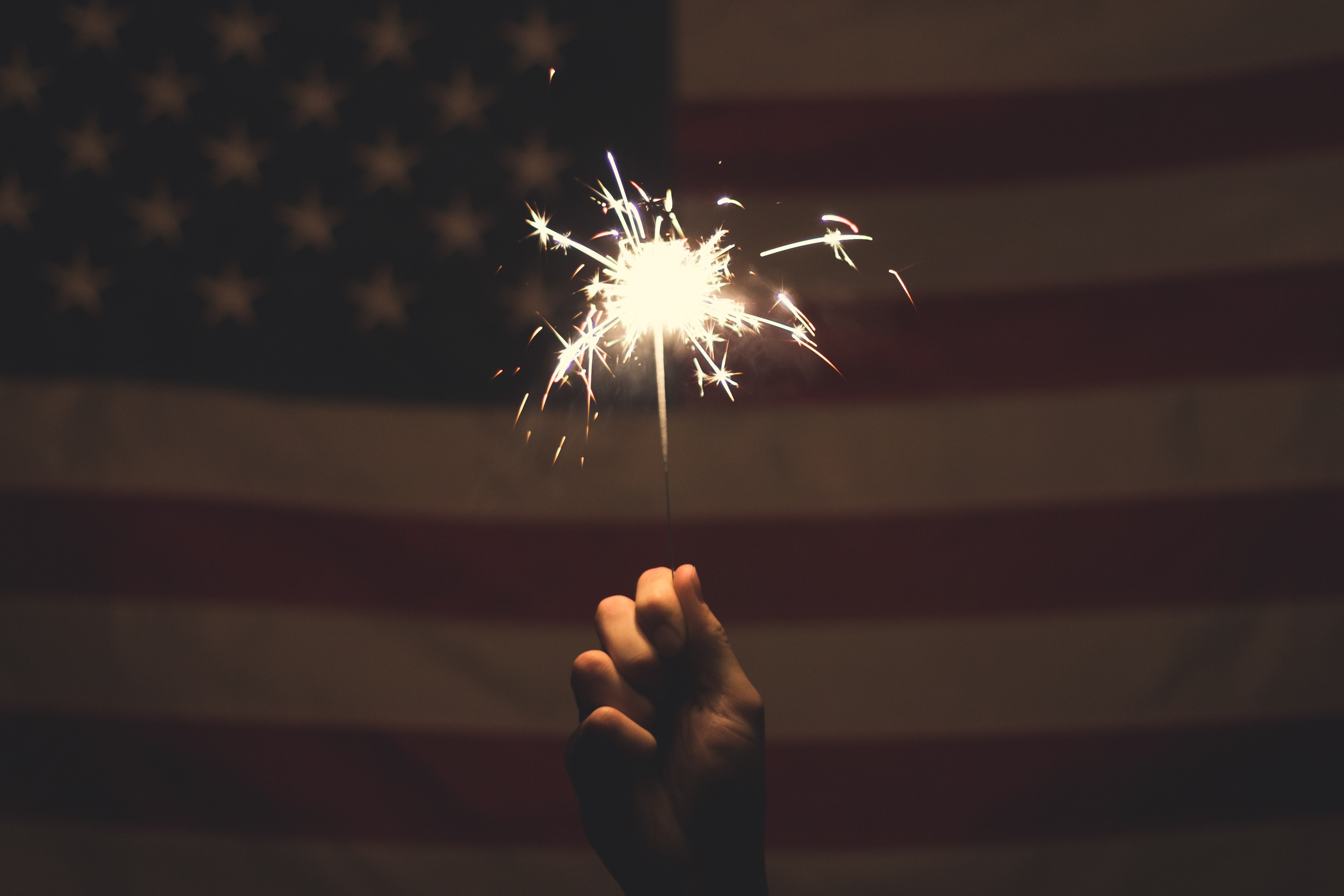 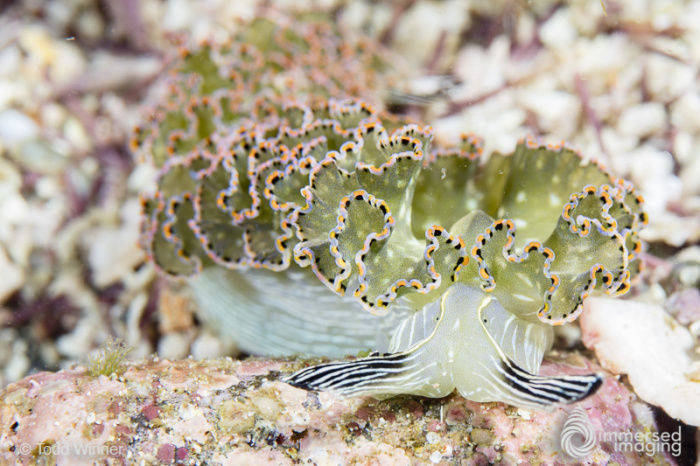 Adventure in the Sea of Cortez 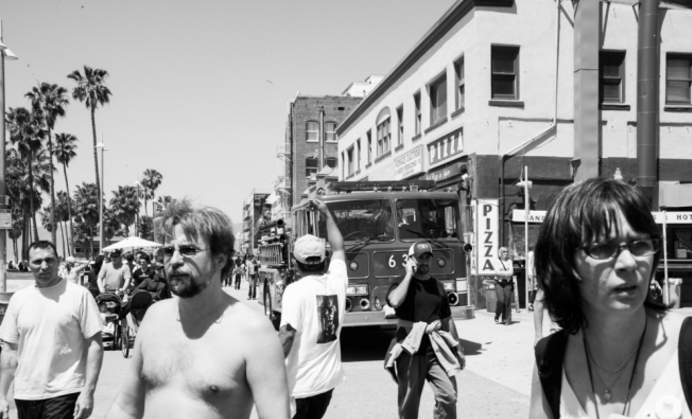