Video Adventures with the Sigma I Series Prime Lenses 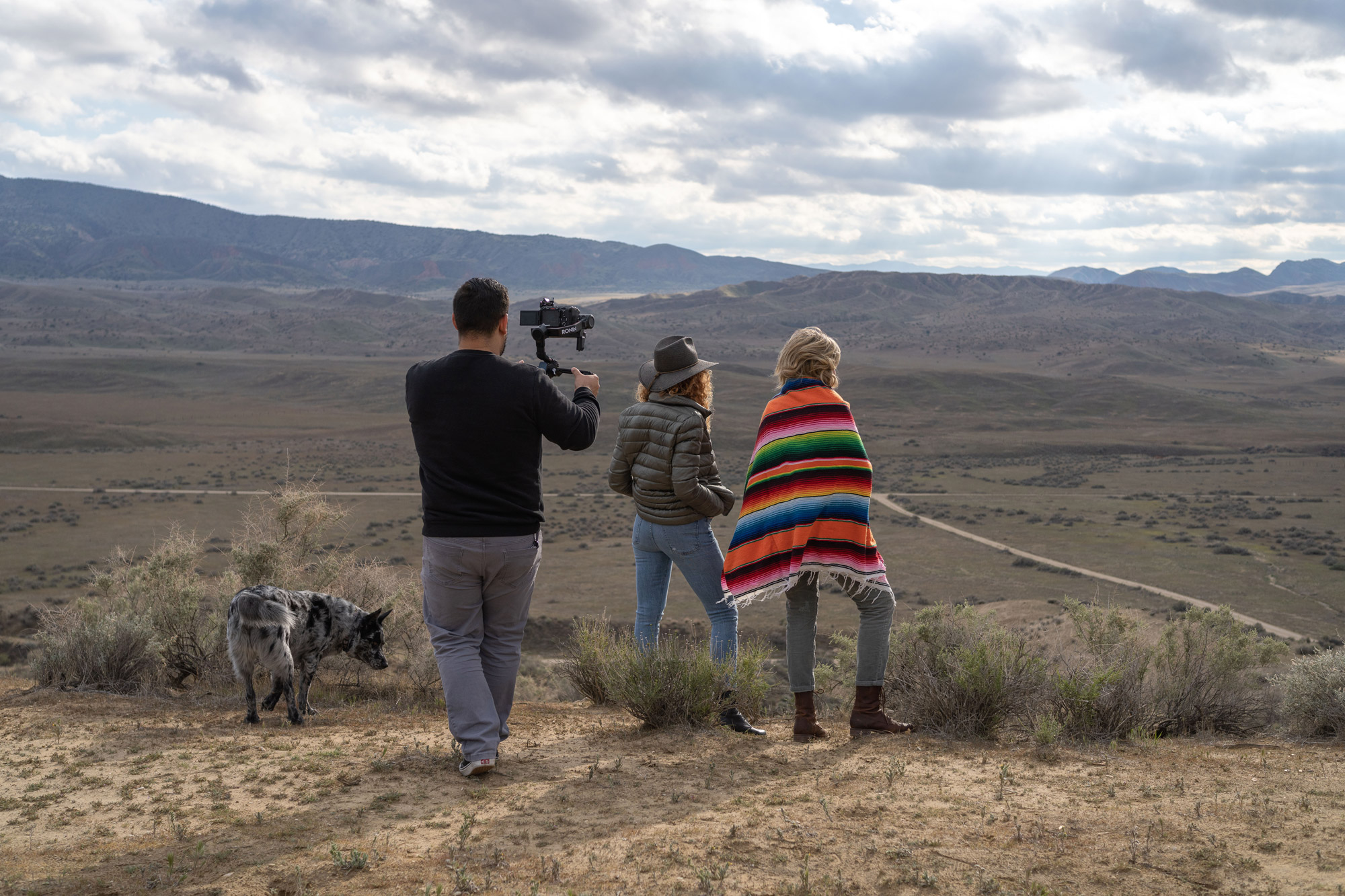 Sigma introduced their incredible I series of prime lenses in late 2020, and they quickly became a top choice for landscape, portrait, and street photographers. At Samy’s Camera, we wondered if they would work the same magic of low diffraction, cinematic focus, and a broad range of sharpness in a video application too?

We decided to find out and loaded our video team up for a shoot in the Carrizo Plain National Monument in Santa Margarita California.  We grabbed 6 of their prime lenses to make the test valid starting with Sigma’s newest and smallest, the 20mm F/2 wide-angle lens.  Thanks to the lightweight and compact lens design, packing the lenses was an easy job.

Sigma designed the I series exclusively for the mirrorless camera photographer.  With that in mind, we decided to shoot with the Sony FX3 full-frame camera as a lens partner.  It is also important to note that the Sigma I series is compatible with Leica, Panasonic, and Sigma’s E and L mount mirrorless camera bodies.

Creatively one has to work a bit harder with prime lenses to capture the desired shots. There is no zoom ring to shorten or lengthen the perspective and frame.  Your zoom is your two feet as you walk in or out of the desired frame. The upside is that Photographers are required to interact more with their subject and surroundings on location. Oscar and other cinematographers find this helps them capture some beautifully framed shots and the extended emotional range is apparent within the finished video.

Our latest adventure was accompanied by Samy’s team member Oscar Alcala, Samy’s Photo School’s Director of Education, Roui Israel, and Travel Adventurist Tabby Graham rounded out our exploration team. Packed and ready to go, we jumped in Tabby’s Sprinter to discover the Carrizo Plain Preserve, a couple of hours from Los Angeles and one of the best-kept getaway secrets in California. I had always heard that you can “hear the silence” there as it gives guests the opportunity to be alone in nature.

As we pulled into the preserve, Oscar could see that the 20mm wide-angle lens would be the best way to convey the sense of space that we had surrounding us on location. There was incredible landscape all around us, perfect weather, and not another soul in sight. In the opening sequence where we first meet Tabby and her Sprinter, the 20mm was the right lens to start with and Oscar worked his way up to the 24mm to showcase the driving shots.

Once it was time to shoot Tabby’s story, Oscar switched to the 35mm f/2 to capture the background simultaneously while featuring Tabby. A 35mm zoom lens is a safe choice when you want to establish a natural framing shot while also creating a balance between the focal point and featured background.

Flipping over to the 45mm lens to capture stills, Roui had fun capturing the shoot behind the scenes with her mirrorless camera.  Lightweight and compact lenses are just one of the features Sigma’s known for. The lens footprints small size helped balance the camera and lens combos with ease. There was minimal adjusting needed to balance between switching out lenses.  This advantageous feature comes in handy when we are in the field juggling between heavier lenses.

We saved the 65mm and 90mm I Series lenses for the supporting detail shots used in the film. It was easy to transition between these lenses as we went in for the tighter focal lengths. Oscar was able to capture the shots of Tabby and me setting the table and seated by the fire pit by zooming in and compressing the shot with the 65mm lens.

Switching over to the 90mm lens helped establish a close focusing emphasis on Tabby making coffee in the van for example. The narrow focus of the 90mm helped assure the viewer would not be easily distracted by the small space within the van and focus on the subject.

Having a range of Sigma’s I Series 20mm – 90mm lenses gave us the opportunity to explore the different focal length’s capabilities and showcase how the various lens can help you achieve your creative vision for film projects. This was obvious to us as we embarked on this endeavor and all the creative shots that came out of this project. Everything from wide-angle shots to close-ups was explored and we enjoyed showcasing these with optimal control in the Sigma I Series video. 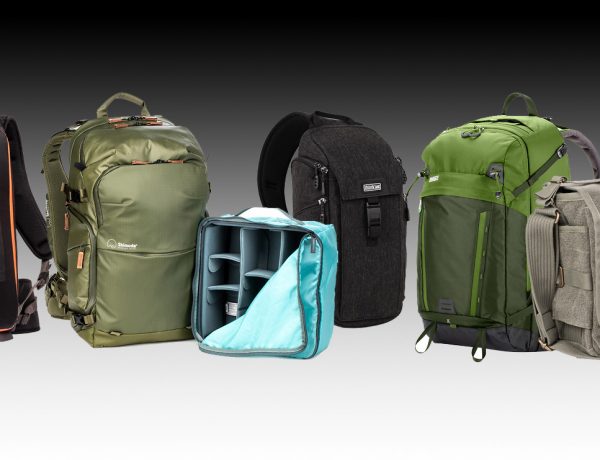 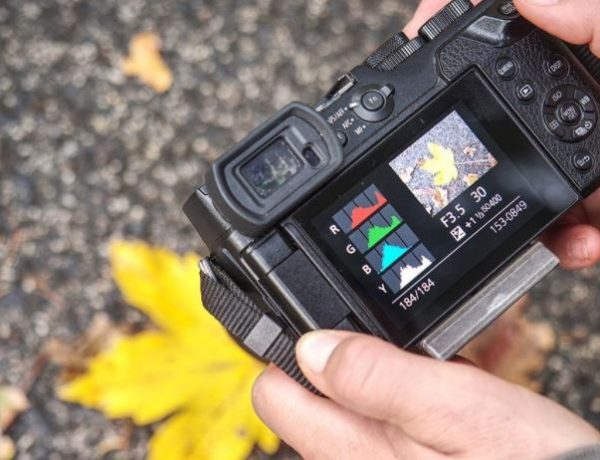 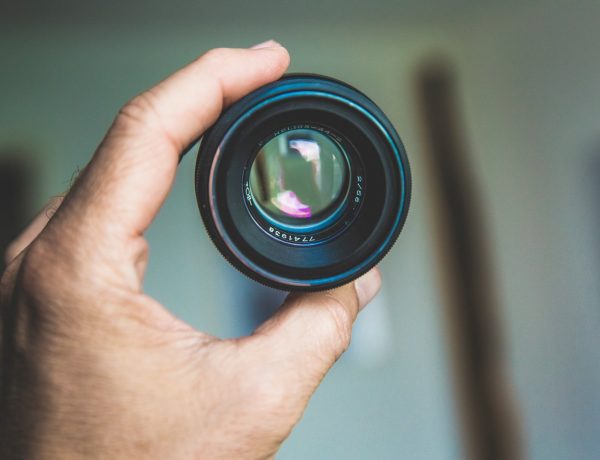 Used Cameras — Should You Buy One