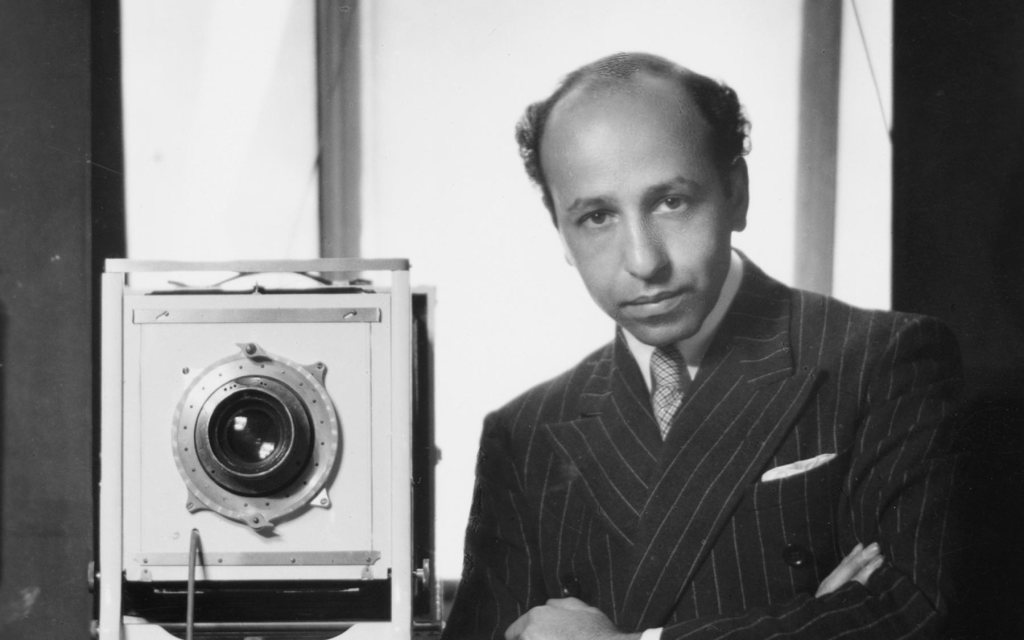 Since painting evolved to focus on realistic representations of reality many hundreds of years ago, creating portraits of contemporary individuals became a major subject for artists.  Being commissioned to create portraits was an important source of income for painters over the centuries.  These portraits might be of groups, government and religious institutions or wealthy individuals for whom having portraits done by famous artists was an indication of status.  We know of many instances where kings and queens were looking to marry but had never seen the proposed husband or wife necessitating that emissaries be dispatched bearing portraits to show what the prospective betrothed looked like.

Portraits for centuries were the mainstay of a painter’s work. Photography changed all this. Once photographs were available starting in 1839, what somebody looked like could be captured with the click of a shutter.  A painted portrait remained a status symbol throughout the 19th century, but over time this became less and less important.  Today, having your portrait painted is no longer the common occurrence it used to be.

However, a portrait by a painter allows the artist to inject a great deal of subjective interpretation in terms of portraying character and personality.  This is more difficult when it comes to photography.  The photographer has control over things like costume, posing, setting, and lighting, but far less ability to capture things like character and personality.  And yet the best portrait photographers manage to do this despite the technical obstacles and their portraits often become so iconic that they establish in our minds how we view and what we think the subjects of those portraits.

The master of this kind of portrait was Yousuf Karsh.  Karsh was born into an Armenian family in 1908 in what was then the Ottoman Empire.  In 1923 his family sent him to Canada to live with his maternal uncle George Nakashian (Nakash), who was a portrait photographer. Karsh worked for his uncle who taught him photography. He gave Karsh his first camera – a Box Brownie.

This was an amazing example of talent meeting opportunity and lead to Karsh becoming the most celebrated portrait photographer of the 20th century – and one of the great photographic artists of all time.

From 1928 to 1931, Karsh apprenticed in Boston, Massachusetts for John H. Garo, the most prominent Armenian photographer in America at the time, who had made a name for himself photographing Boston celebrities.  Karsh opened his own studio in Ottawa in 1932 and began developing the lighting techniques for which he would become famous and which would be so often emulated.

Here is a description of Karsh’s lighting techniques by Gerry Le Roux:

Karsh’s mastery of studio lighting was legendary, and he has become associated with a number of distinctive lighting techniques. Lighting the face, Karsh often used two lights placed somewhat behind his subject, on either side, resulting in light bouncing off the sides of both sides of the face, towards the camera. This lighting setup resulted in distinctive highlights on both sides of the subject’s face, with the centre of the face slightly darker.

Another unique Karsh trait was to very pertinently light his model’s hands, often with a separate light dedicated to illuminating the hands. In this way he elevated the hands from being mere appendages to being ‘stars’ in their own right in the portrait.

All his classic portraits were shot on a large format Calumet camera dating from the 1940s.

The photograph that catapulted Yousuf Karsh into stardom was one he did of Winston Churchill in 1941.  Churchill was visiting Canada and was brought into the room where Karsh had set up his lights.  Only nobody had informed Churchill about being photographed and he was very aggravated.  However, he reluctantly agreed to the sitting but lit a cigar and refused to put it down.  Eventually, Karsh stepped up and apologetically took the cigar from Churchill’s mouth, then snapped the photo.  The resulting glowering look that on Churchill’s face has made this image the quintessential and most iconic photo of the great man.

Over time, Karsh photographed everyone from Popes to presidents, artists to scholars, movie stars and famous musicians.  His archives contain a history of who’s who in the 20th century.  He also photographed other photographers like Edward Steichen, Irving Penn, Man Ray and Alfred Eisenstaedt.  When asked if there was anyone he regretted not having been able to photograph his answer was: Chairman Mao.

Karsh style of portraiture was iconic and monumental.  The people in his photos look substantial and have a three-dimensional volume.  This was a very different approach than that which became fashionable later one, with an emphasis on a more candid and casual approach, more lifestyle than a formal portrait.

This is even more the case today, in the age of the digital image.

Karsh approached doing portraits with more of an intent to reveal the human spirit in his subjects, rather than deliberately attempt to glamorize them – although his photos often do this as well.  Contrast this with the work of another great photographer George Hurrell, who did portraits of movie stars in the 1930s and 1940s with the explicit purpose of making them look as glamorous and larger-than-life as possible.  Here you have two great photographers, both masters of studio lighting, each having created iconic portraits, but having very different artistic goals.

Yousuf Karsh was widely published during his career and his photos are collected in a number of very significant books.  His work appears in the collections of The Museum of Modern Art in New York, The Art Institute of Chicago, The National Portrait Gallery in London and the National Gallery of Canada.

Today, with so many millions of images being shot on various digital devices and uploaded to websites and social media platforms, the importance of any single photo has tended to be watered down and often “lost in the noise.”  Photography has become more democratic, something anybody can do with little or no training and not much craft.  There are still a few photographers who shoot for major magazines and advertising agencies, such as Annie Leibovitz, whose work is important because it is used by commercial interests where a great deal of investment is involved.  If you have a five million dollar magazine ad buy in the works getting and paying for the most effective photos possible is a necessity.

But despite the ubiquity of digital images that are flooding the world there is still room for really well crafted, artistic photos that continue the tradition of great images and fantastic portraits represented by photographers like Yousuf Karsch.

How important was he? Once he had the opportunity to photograph Field Marshal Bernard Montgomery, military hero of World War II. Montgomery emerged from the session beaming.  “I’ve just been Karshed,” he said with delight.  In many ways, during his career, you really hadn’t made it until you were photographed by Yousuf Karsh.

FOR MORE ABOUT YOUSUF KARSH GO TO
KARSH.ORG 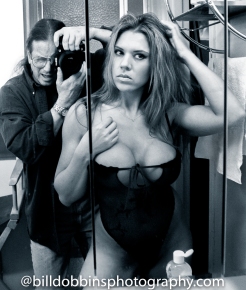 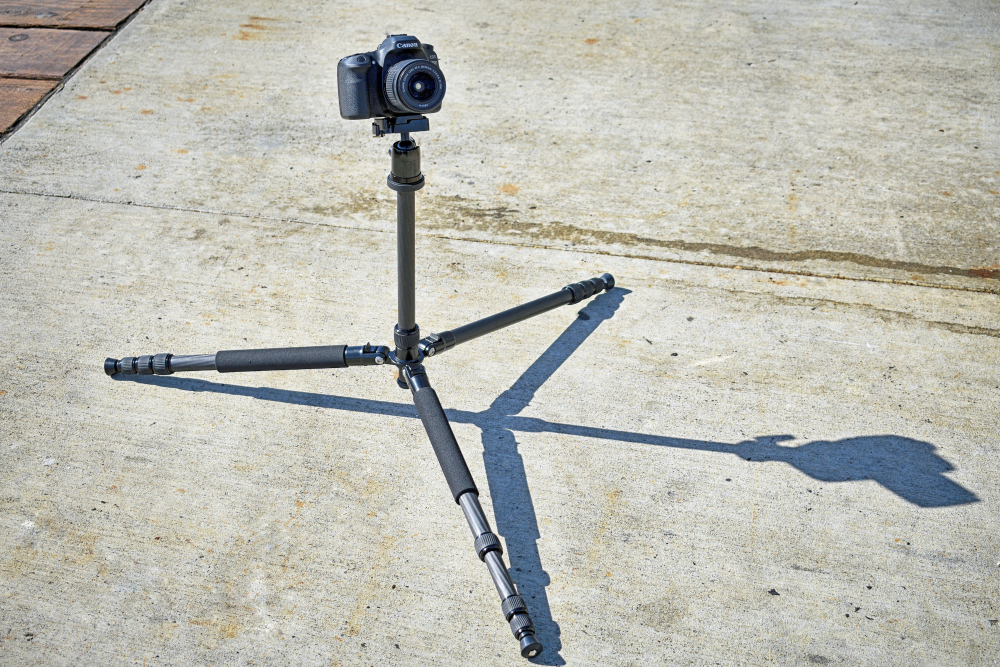 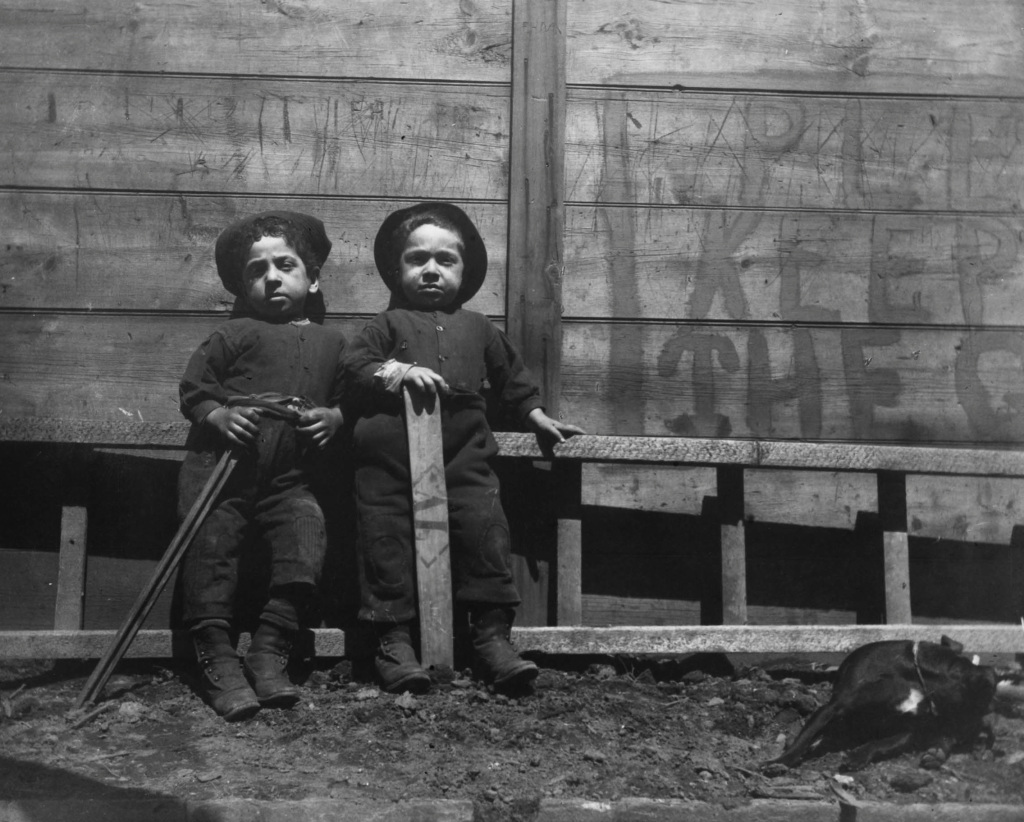 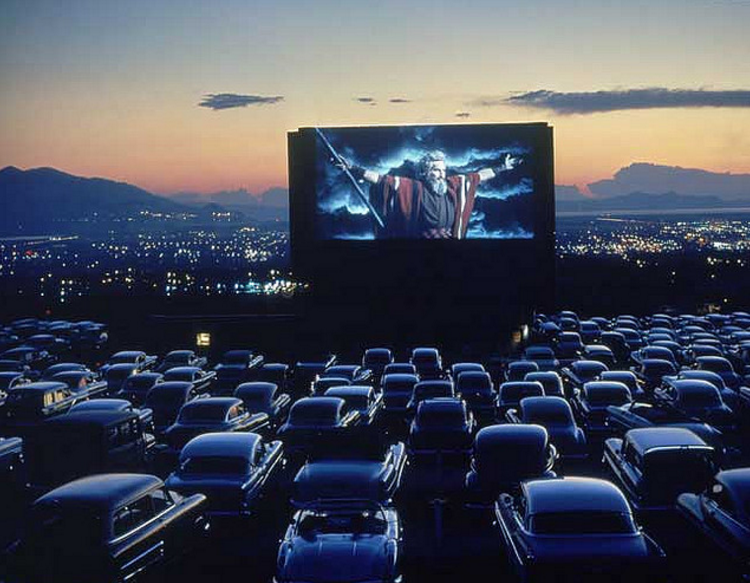